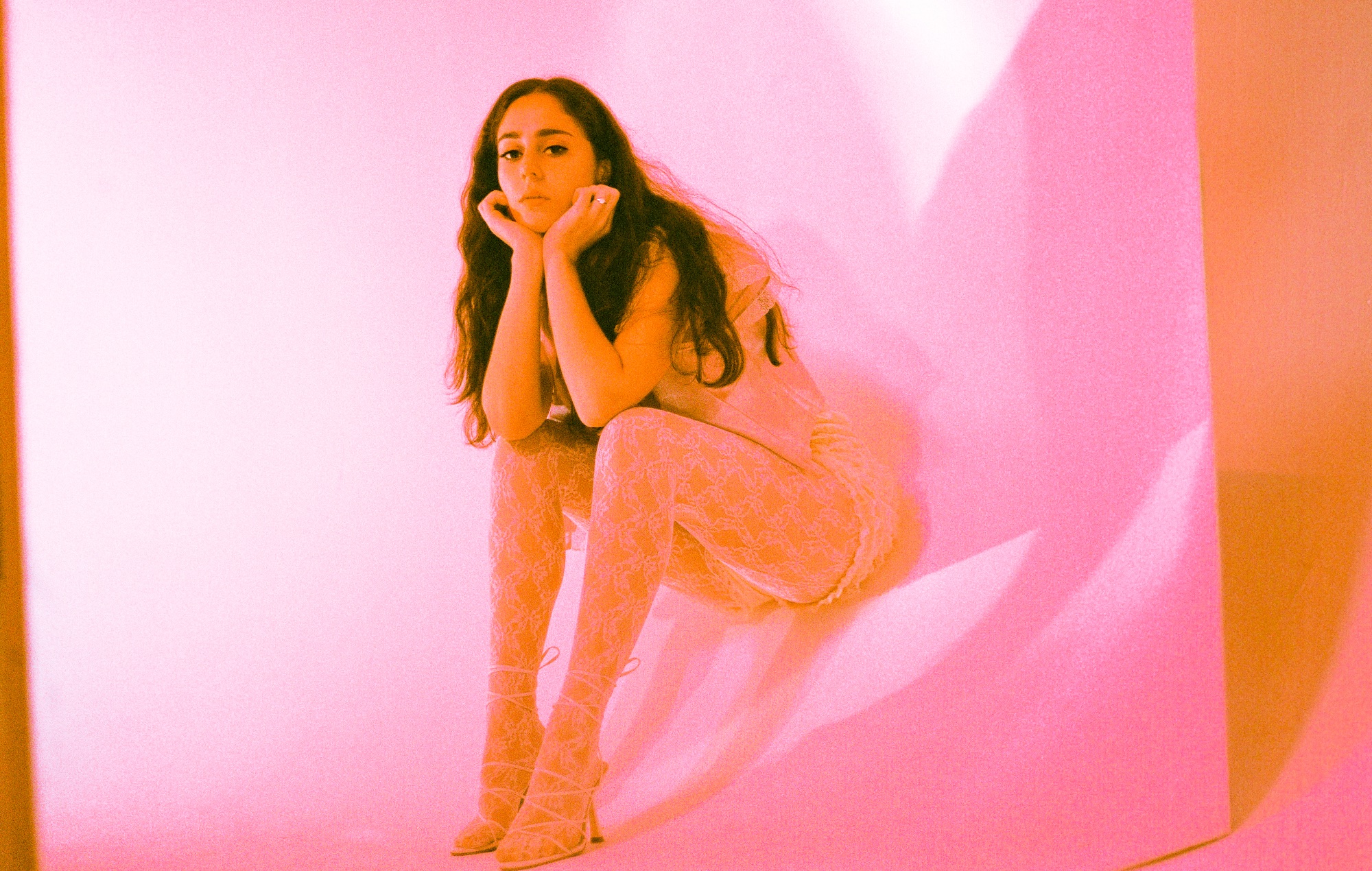 Less than a year after releasing her debut album ‘The Baby’, Samia has announced she’ll release a new EP, ‘Scout’, next month.

Set for digital release on July 23, the New York singer-songwriter describes her forthcoming, four-song EP as a companion to her debut record.

“It feels like a part two,” she explained in a press statement announcing the EP. “It’s ‘The Baby”s slightly older sister letting her know that everything is gonna be alright.”

To coincide with the announcement, Samia has shared the EP’s lead single ‘Show Up’ alongside a video directed by Joey Brodnax. Watch that below:

‘The Baby’ was released in August of last year. In a four-star review, NME‘s Caitlin O’Reilly called the album an “exhilarating musical ride” and “a welcome soundtrack to the existential angst of young adulthood.”

“Part Brooklyn-punk, part folk-troubadour, ‘The Baby’ marks the coming-of-age of an intriguing songwriter, who isn’t afraid to take on the anxieties and uncertainties that keep you awake in the small hours.”

‘The Baby’ also made NME‘s list of the 20 best debut albums of 2020, alongside releases by the likes of beabadoobee, Megan Thee Stallion and Rina Sawayama.

Earlier this year, Samia shared ‘The Baby Reimagined’, a covers compilation of her debut which saw artists including Christian Lee Hutson, Bartees Strange and Palehound performing renditions of songs from the album.