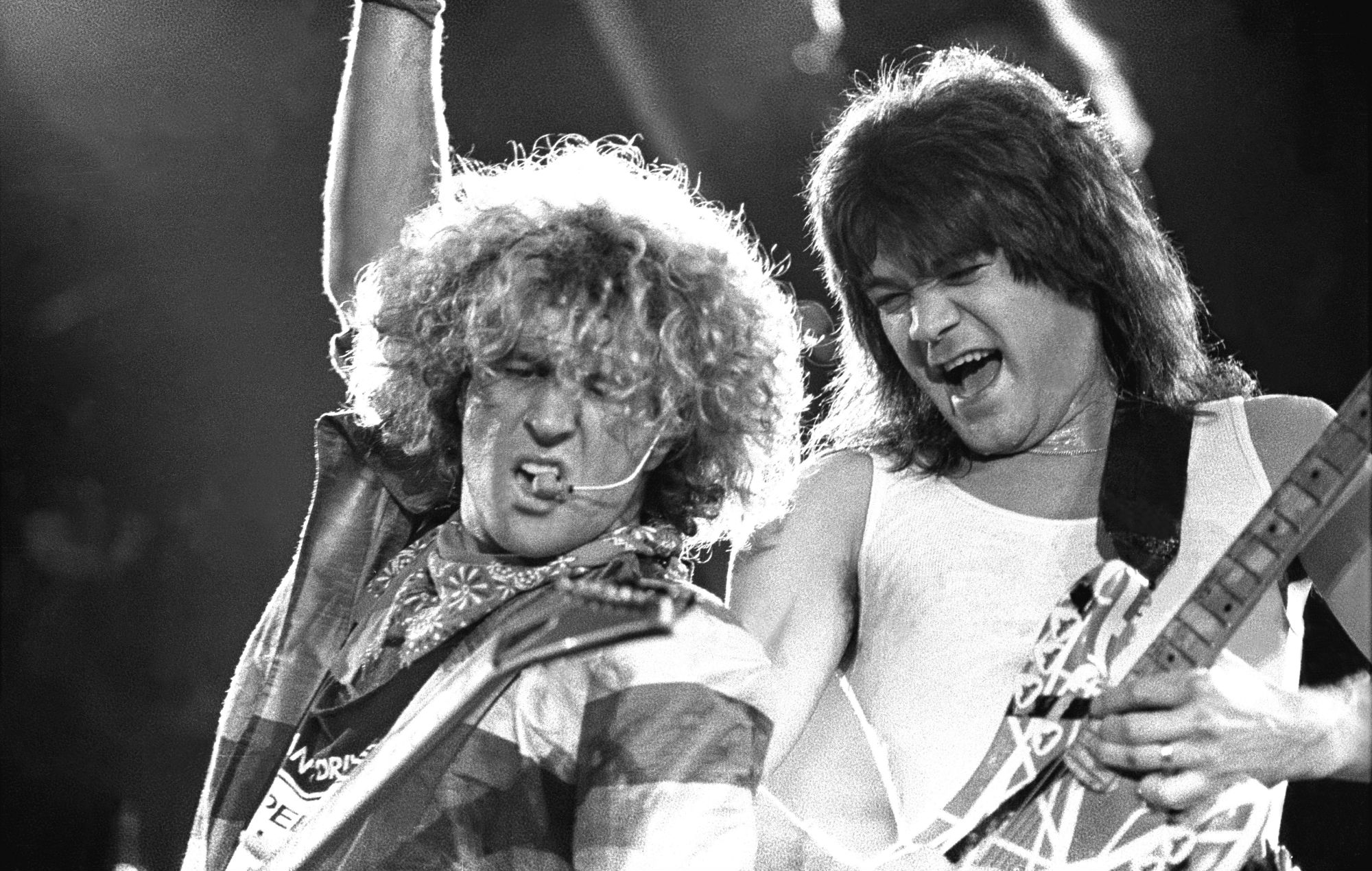 Sammy Hagar has said that Eddie Van Halen‘s death would’ve been “way too much” for him to process had the two not settled their long-standing feud earlier this year.

Hagar was speaking about his former Van Halen bandmate, who passed away earlier this month at the age of 65 following a battle with cancer, in a new interview.

Hagar, who served as vocalist and guitarist in Van Halen during two stints (1985–1996, 2003–2005), said that he spoke to the late Van Halen guitarist earlier this year in a bid to patch up their relationship following years of zero communication between the two.

“I think that the word is pretty much out that Eddie and I buried the hatchet earlier on this year,” Hagar told Rock 105.5’s Angi Taylor.

Hagar added that Van Halen’s passing “would’ve been way too much for me” had the two not settled their differences “cause I’m still grieving my ass off”.

“But the grieving is starting to make… It feels like: hey, we had a great thing,” he continued. “This music will live on forever — beyond me. I’ll sing it for the rest of my life. When I’m gone, hopefully some young bands come up and play that music. And you can always play it in your homes.”

Hagar also said that “when I called [Van Halen], after years of not speaking, back in February, I think, or January, whatever it was — before COVID — he said: ‘What took you so long?’”