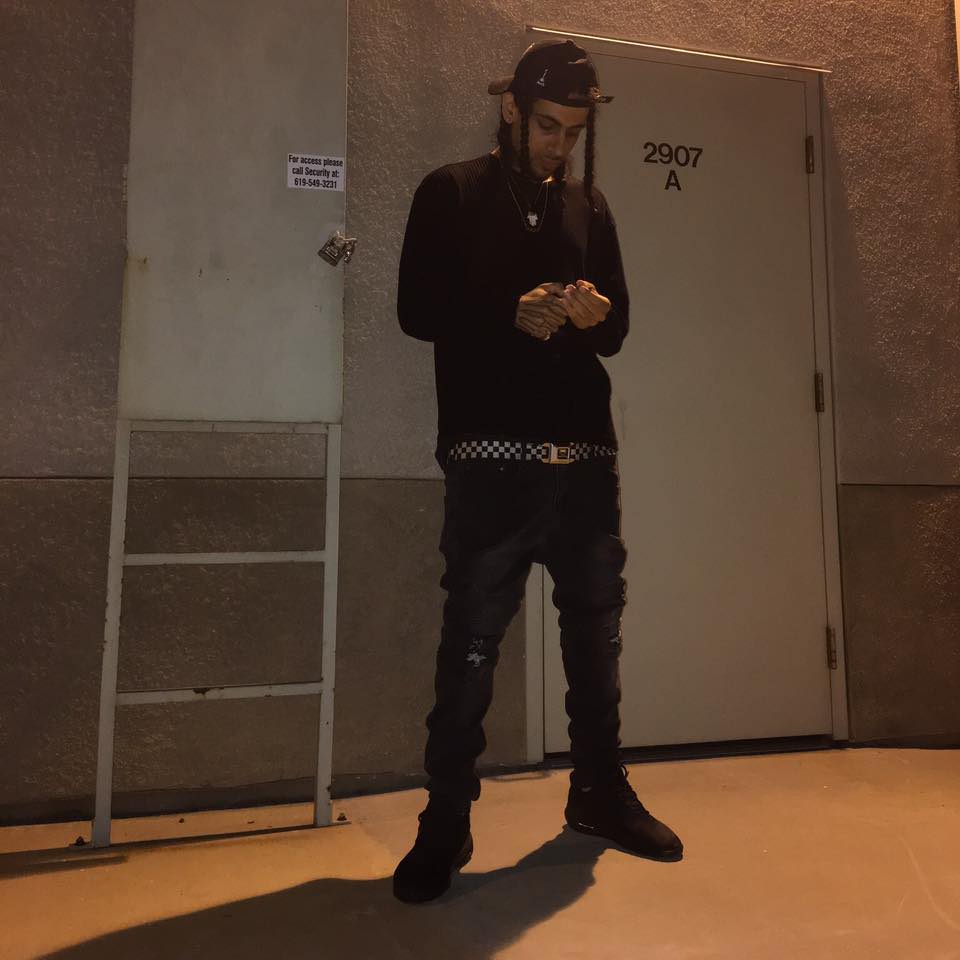 KingAudi just dropped his new joint with visuals, “2 AM,” produced by J11. The artist behind the tracks “Save Her” and “Pope” is now displaying his masterfully executed vocals over a simple production that leaves the exact amount of space necessary for him to highlight his flow. He launched his debut single,   “DaygoSuperstar” in 2020, and has been consistently working towards strengthening his reputation and improving his skills.

For him, everything began with his friends telling him to get involved in Hip-Hop and keep working hard. They had seen his talent before everyone, and KingAudi trusted their judgement. Surprisingly, KingAudi loves listening to Mozart, Beethoven, or even Bach, proving he is an eclectic artist who follows no trends.

“2 AM” is a reflection of the feeling he gets everytime he cruises at that time around the city of San-Diego, and he’s done a great job at translating this feeling throughout the song’s atmosphere, lyrics, and mood. Currently working on his upcoming album, the young talent will continue dropping music until he gets the recognition he deserves.