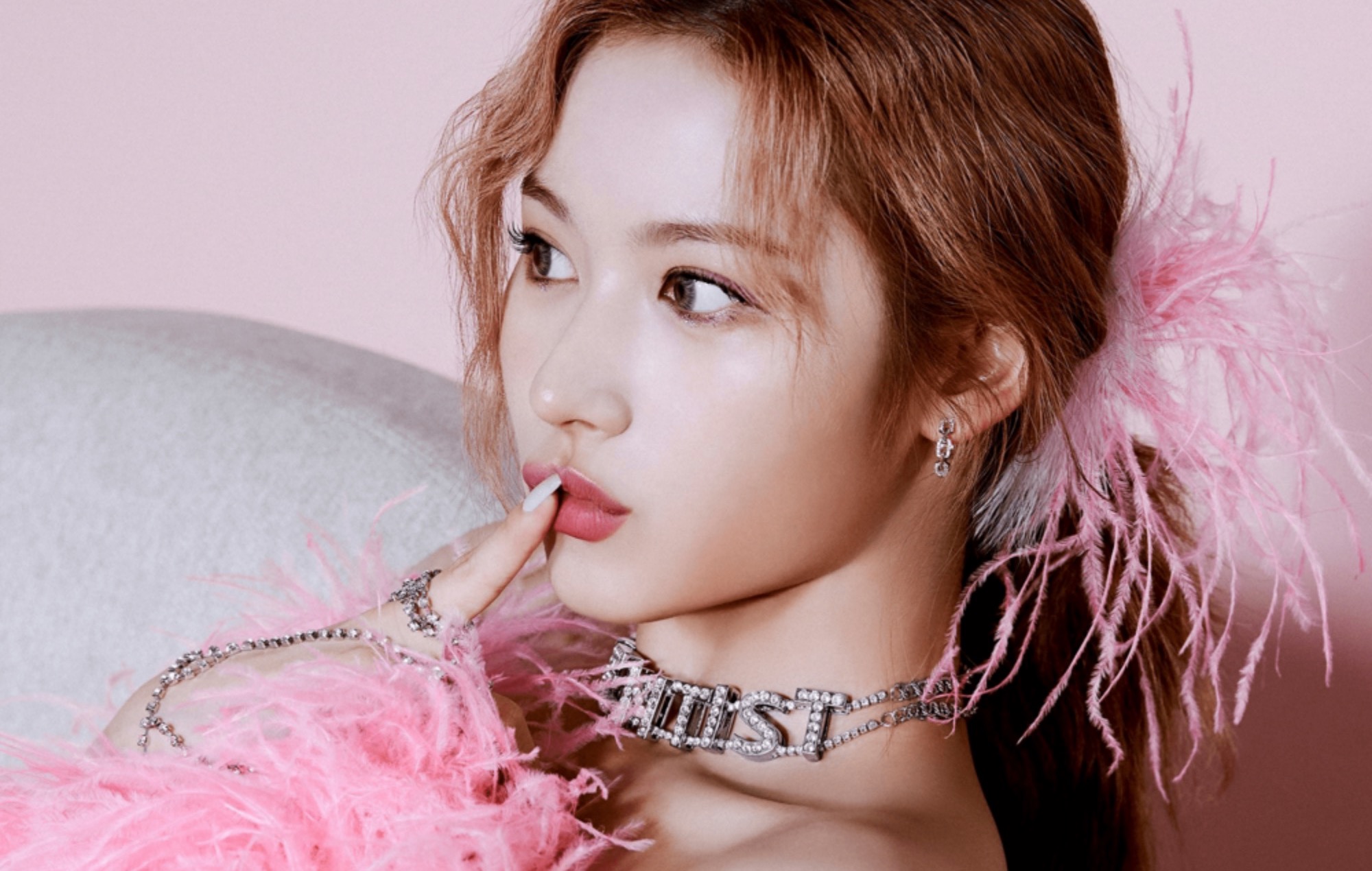 Sana says TWICE members are “irreplaceable” to one another

TWICE member Sana has expressed her desire for the girl group to remain together as long as possible.

In a new interview with Cosmopolitan Korea, the 24-year-old idol opened up about the act’s bond and her hopes for their future as a team. The Japanese singer also spoke about how she hoped for the group to remain together.

“My members are my close friends, family members and business partners, but that combined relationship is hard to put into words,” said Sana, as translated by Soompi, adding that it was “inevitable” how the group had become “irreplaceable to each other”.

“You don’t really tell your family about business matters. However, my members understand and relate to everything and then give opinions on top of that,” explained the singer.

On her love for her bandmates, Sana added that she enjoyed being openly affectionate and “touchy” with the group. “I think I’m someone who just acts as I feel. If I want to hug them, I hug them, if they’re pretty, I tell them they’re pretty,” she shared.

Later in the interview, the idol also spoke about her desire to be a part of the girl group “forever”.

“If it were up to me, I want to continue for 10, 20 years. Even if we don’t promote consistently throughout the year later on, I want to get together for concerts,” she added. “[I want TWICE to] last forever as a team like that.”

Last week, TWICE shared that they would be adding two more dates in North America for their upcoming ‘III’ world tour after selling out tickets for their previously announced shows in the American cities. The newly announced shows are set to take place in Los Angeles and New York, on February 15 and 27, respectively.