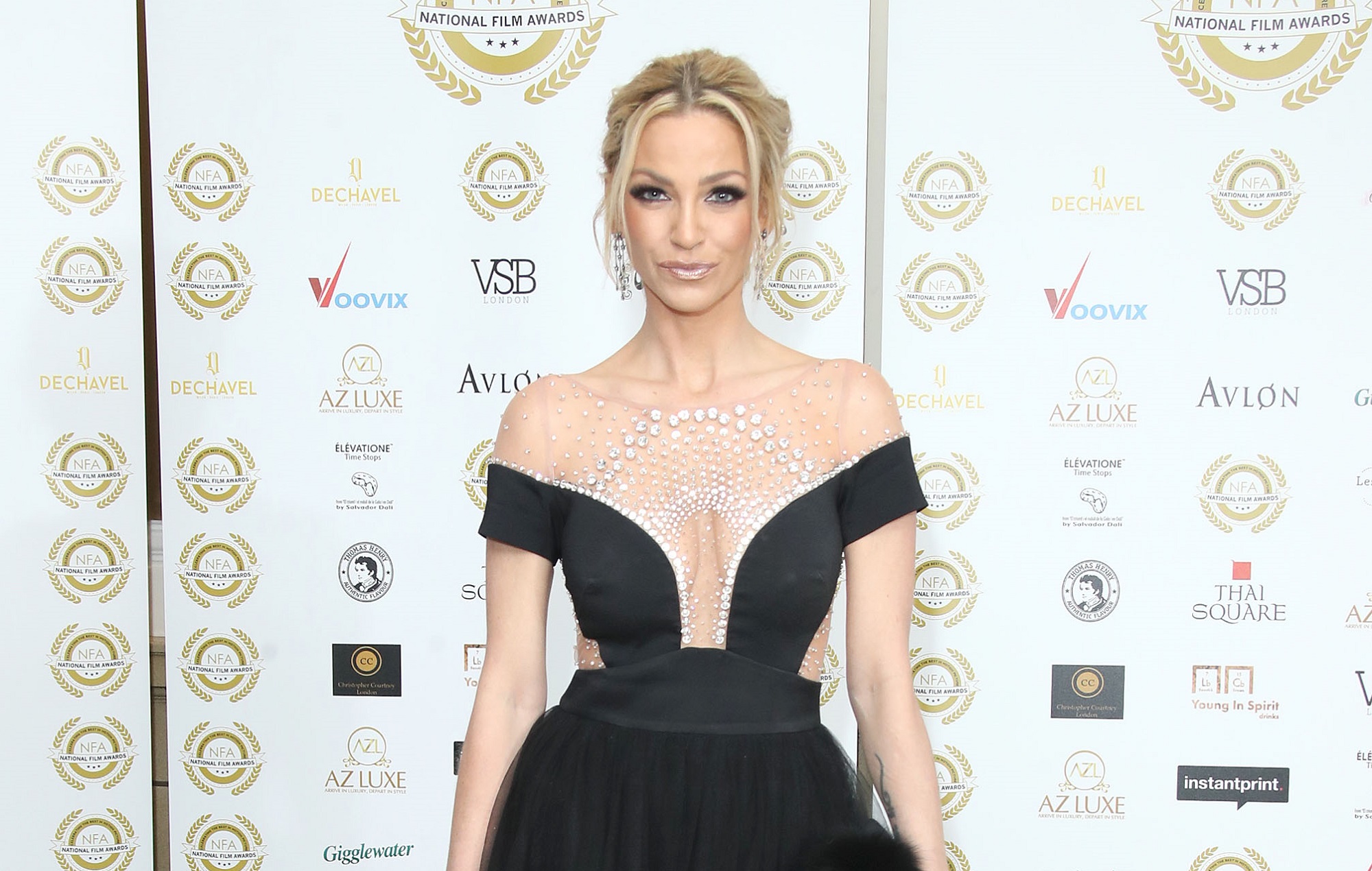 Sarah Harding had reportedly agreed to take part in a Girls Aloud reunion tour before her death from breast cancer aged 39 yesterday (September 5).

The girl group had been widely reported to be preparing for a run of shows in 2022, to mark 20 years since they formed.

Speaking on Good Morning Britain today (September 6), journalist Ellie Phillips said: “Sarah had actually signed up to go on tour with Girls Aloud in 2022 after the pandemic.”

After she revealed last year that her cancer was likely terminal, Harding’s Girls Aloud bandmate Nadine Coyle said that plans for a reunion were on tour.

“I would love to be like, ‘Yes, this is what we’re doing’. At the minute, it’s very much thinking about Sarah, being there for Sarah,” Coyle said.

“It’s a really unfortunate time for her and the whole thing is like, ‘Come on, come on’, because then that could be the priority – talking about, ‘Should we do a tour? Should we do something?’ Instead we’re worried about Sarah. We’re just focusing everything there. That is the main priority.”

Following Harding’s death, Coyle said in a statement that she was “absolutely devastated”. Their Girls Aloud bandmate Nicola Roberts also made a statement, saying “My heart is aching and all day everything we went through together has raced round my mind.”

Meanwhile, Cheryl said: “Although we knew this day would arrive I am somehow still feeling at a loss for words that our stunning, unique, crazy, quirky, kind and soft hearted girl has departed.”