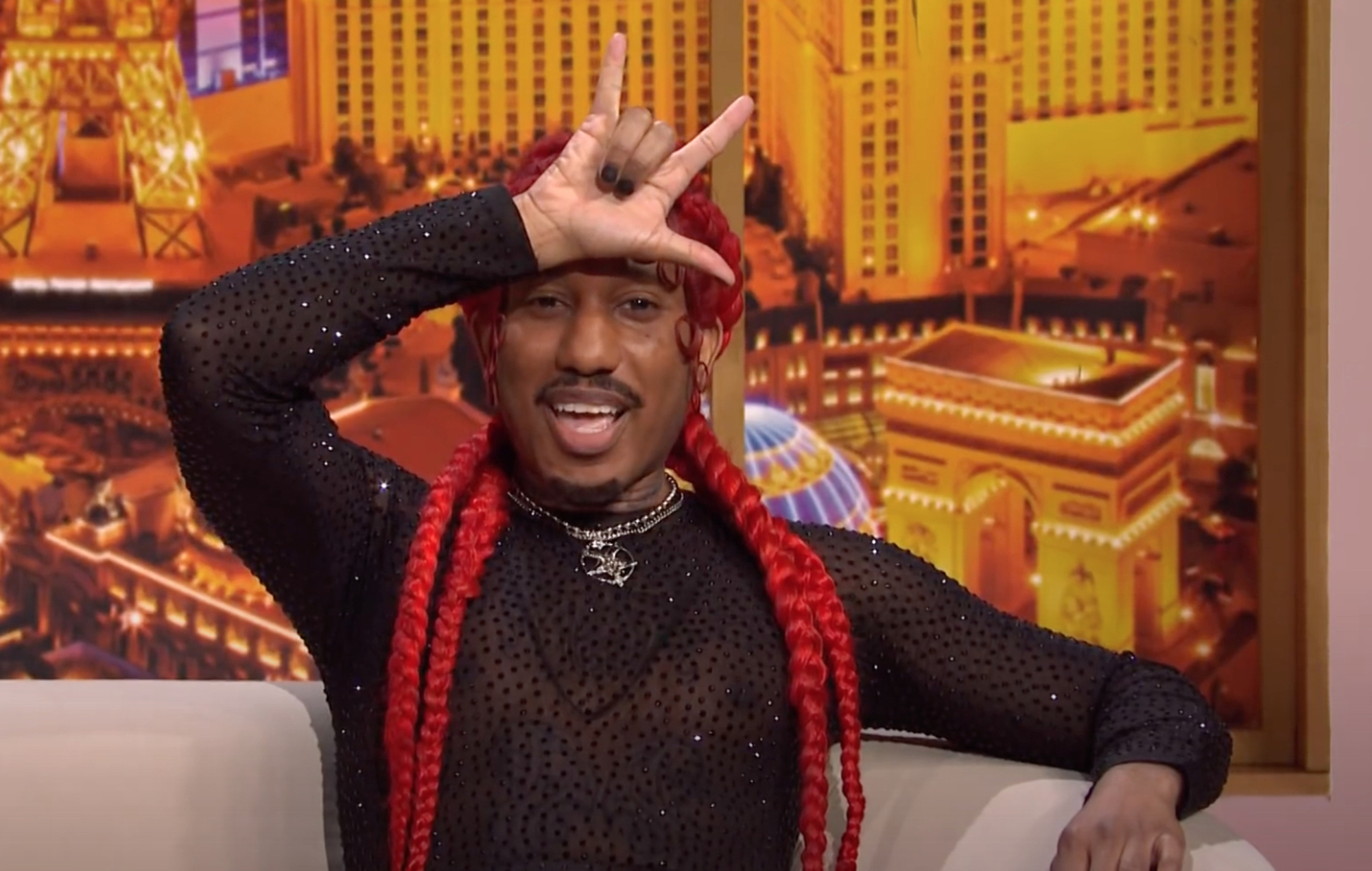 The latest episode of the late night sketch show opened with a a fictional talk show hosted by Britney Spears (played by Chloe Fineman) called Oops You Did It Again. The premise of the show is to spotlight “pariahs of the week” and after speaking with all her guests, Fineman’s Spears would determine who is “innocent or not that innocent”.

Last week, Nas X released a video for his song ‘Montero (Call Me By Your Name)’, which sees him play around with religious imagery, including a Garden Of Eden-like scene and another that sees him giving the devil a lap dance.

Many people voiced that they were less than impressed with the visuals, with some accusing the star of being part of a “system” that is “targeting kids”, using a performance he did of ‘Old Town Road’ at a school as evidence.

On Oops You Did It Again, Fineman-as-Spears said Redd’s Nas X had “been attacked by the rare combo of the Catholic Church and Nike” following the debut of the ‘Montero (Call Me By Your Name)’ video and Nike shoes which are said to contain a drop of human blood.

Redd’s portrayal of Nas X confirmed there was indeed blood in each of his controversial shoes but added he was following Nike’s slogan. “Their whole thing is just do it. I did it.”

As for criticism over his latest music video in which the rapper slides down a stripper pole into Hell and twerks on Satan, Redd’s Nas X said: “People are afraid of me because I’m different, but really I’m just your typical gay, Black, country, rap sneaker entrepreneur. I put my pants on like everyone else: one ass-less chap at a time.”

He also noted that the Satan in his video isn’t the actual devil because “the real Satan doesn’t do music videos.”

Watch the sketch below:

Earlier this year, it was revealed that Looney Tunes character Pepé Le Pew had been removed from upcoming film Space Jam 2.

The removal comes amid controversy after New York Times columnist Charles M. Blow said in an article that Le Pew “normalized rape culture”. However, the removal is not believed to be connected to Blow’s remarks.

In last night’s Saturday Night Live sketch, Kate McKinnon’s rendition of Pepé Le Pew appeared on Oops You Did It Again to discuss why they had been removed from Space Jam 2. “I would kiss you all the way up your arm,” McKinnon’s Le Pew said to Fineman’s Spears, but reminded himself that’s inappropriate behavior.

When asked what his role was meant to be in the sequel to the 1996 hit film, McKinnon’s Le Pew explained “My part was, I see a basketball in a blonde wig and I make love to it for 10 to 15 minutes before LeBron James taps me on the back and says, ‘Bro, that’s a basketball.’”

The show’s musical guest was St. Vincent, who gave live debuts to two tracks from her forthcoming album ‘Daddy’s Home’.

Meanwhile, Lil Nas X has responded after right-wing commentators criticised his new video for ‘Montero (Call Me By Your Name)’.

“there was no system involved. i made the decision to create the music video,” Nas X tweeted last week (March 27). “I am an adult. i am not gonna spend my entire career trying to cater to your children. that is your job.”

In response to another now-deleted tweet, he added: “there is a mass shooting every week that our government does nothing to stop. me sliding down a cgi pole isn’t what’s destroying society.”