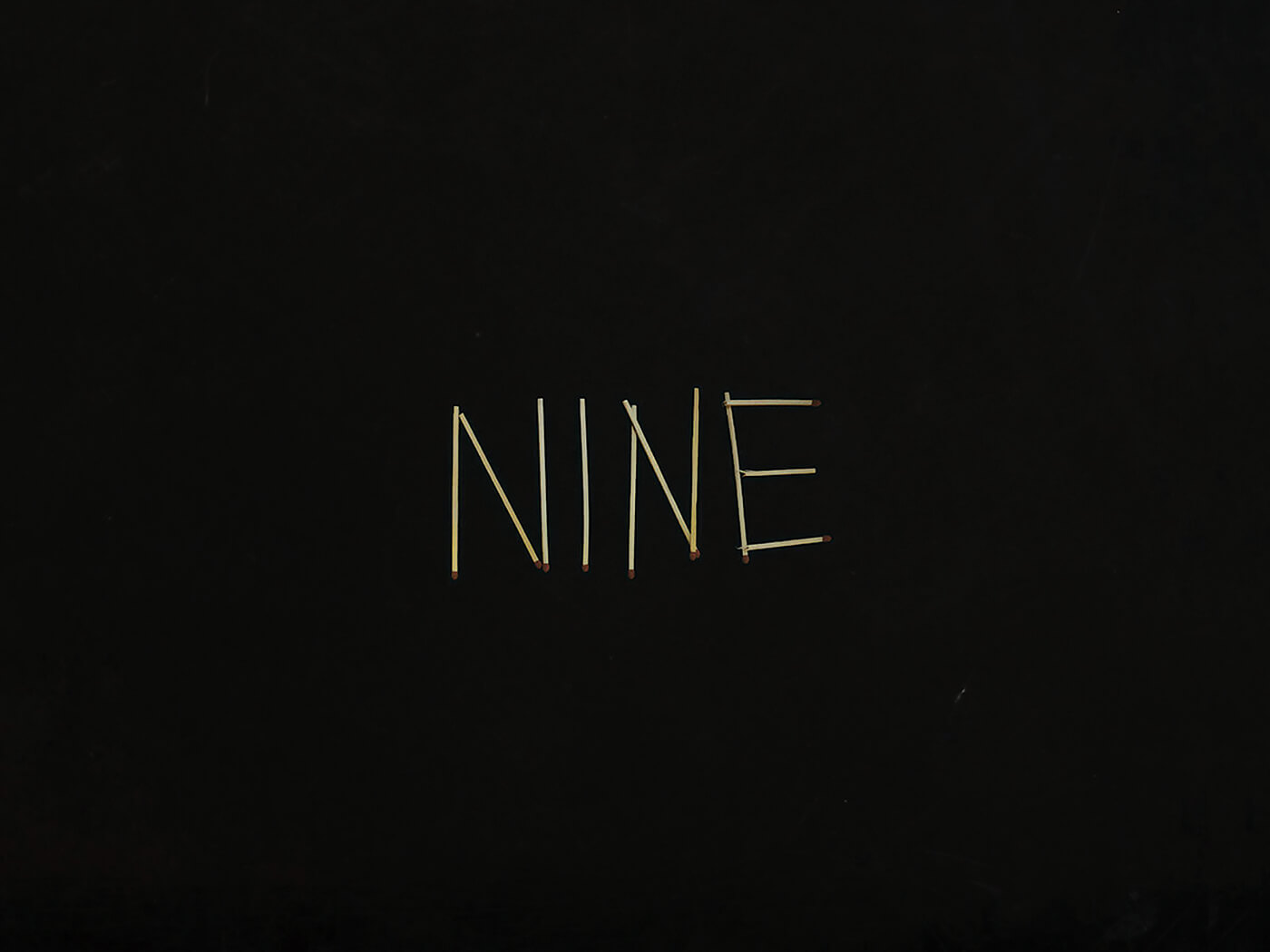 In a 2019 interview, the singer-songwriter Michael Kiwanuka credits his producer and main collaborator Inflo for giving him the confidence to appear on camera. “I was always terrified of pushing myself and appearing in videos,” says Kiwanuka. “But Inflo told me how important it was for fans to see the artist they’re listening to. It helps them connect.”

Would that Inflo took his own advice. Inflo is a producer and multi-instrumentalist based in London, whose real name (according to his label’s listing at Companies House) is believed to be Dean Wynton Josiah Cover. For all his deliberate anonymity he’s actually quite a big name in the biz: he’s won Mercury and Ivor Novello awards for co-writing and producing albums for Kiwanuka and the London rapper Little Simz; he took The Kooks in a funkwards direction on their (rather good) 2014 album Listen, and he’s also written, arranged and produced for artists as diverse as Jack Peñate, Tom Odell, Jungle, Belle & Sebastian, The Saturdays, Max Jury and Portugal The Man.

But, even better than all these achievements, Inflo is also the main figure behind an enigmatic Brit-soul collective called Sault. They’ve done no interviews, no photo sessions and have no press agent, so their albums appear to leak out without warning. In 2019 came two albums named, rather confusingly, 5 and 7. Two more followed in 2020: Untitled (Black Is), released in June, and Untitled (Rise), released in September. There are standout tracks on all four albums: Rise featured the plaintive piano-led, Donny Hathaway-ish Little Boy, the poetic punk-funk of The Beginning And The End and the dreamy disco of Strong” Black Is included the trance-like Afro-funk of I Just Want To Dance and the Afrobeat of Bow (featuring Kiwanuka); while the first two LPs featured some cracking punk-funk oddities. But really, there are barely any duff Sault tracks.

Using assorted singers and poets, they seem to change in genre from track to track, drawing from half a century of soul, funk and other black music, inviting comparisons with one of those “anthology” projects like Gorillaz, Handsome Boy Modelling School or Mr Jukes (indeed, Inflo was initially rumoured to be Damon Albarn or Brian “Danger Mouse” Burton).

Where Sault’s two 2020 albums addressed the George Floyd murder and the BLM protests with a host of US poets and singers, Nine is a much more London-centric affair. The only American voice on the LP is a sample of an African-American woman on You From London, gleefully identifying someone as British before asking them if they know the Queen, eat “crumpets and shit” and have bad teeth. An immediate counterpoint comes from a slack-jawed, London-accented rhyme from Little Simz, which references Oyster cards, Overground lines and shopping at Morrisons.

It’s one of many street-level voyages through the capital, starting with two white-knuckle rides through its grimier postcodes.London Gangs uses a twitchy synth bass, a funky
ride-cymbal pattern and some discordant post-punk bass riffs to tell a thrillingly grim story of revenge, crippling pride and horrific peer pressure; Trap Life is a tale of knife crime and police suspicion based around a monstrously funky breakbeat. Both sound weirdly similar to Gorillaz songs (something that will only fuel the Albarn rumours) and flirt with the sonic tropes of grime and hip-hop, but there is none of rap’s traditional braggadocio here. The thugs and gangsters on display are sweet and tender hooligans, viewed through the female gaze, their arrogance a mask for crippling insecurity. The only male voices on
the album are interviews with young black Londoners, who tell despairing tales of broken homes, murdered fathers and the stresses caused by petty gangland rivalries.

Some American critics have compared Sault to Soul II Soul and they certainly share a celebration of black London, but any Daisy Age positivity has been replaced by a weariness and anger. On the gorgeously string-drenched Bitter Streets, Cleo Sol sings a sorrowful hymn to a once-sensitive boyfriend who “made friends with a gun”; “Alcohol” is a wonderfully drowsy old-school soul ballad in 6/8 about the pain caused by alcoholism. The only optimism here comes from identifying problems and defiantly working through them. Light’s In Your Hands is a piano-led ballad about how a young man from a troubled home has the power to reinvent himself; the title track, 9, is a Noel Gallagher-esque dirge about a child from a broken home, which springs to life when it suddenly morphs into a joyous slice of Rotary Connection soul positivity. “One day you’ll make it, one day you’ll be free”, sings an ecstatic Cleo Sol. “Before you lose yourself, don’t forget to dream”.