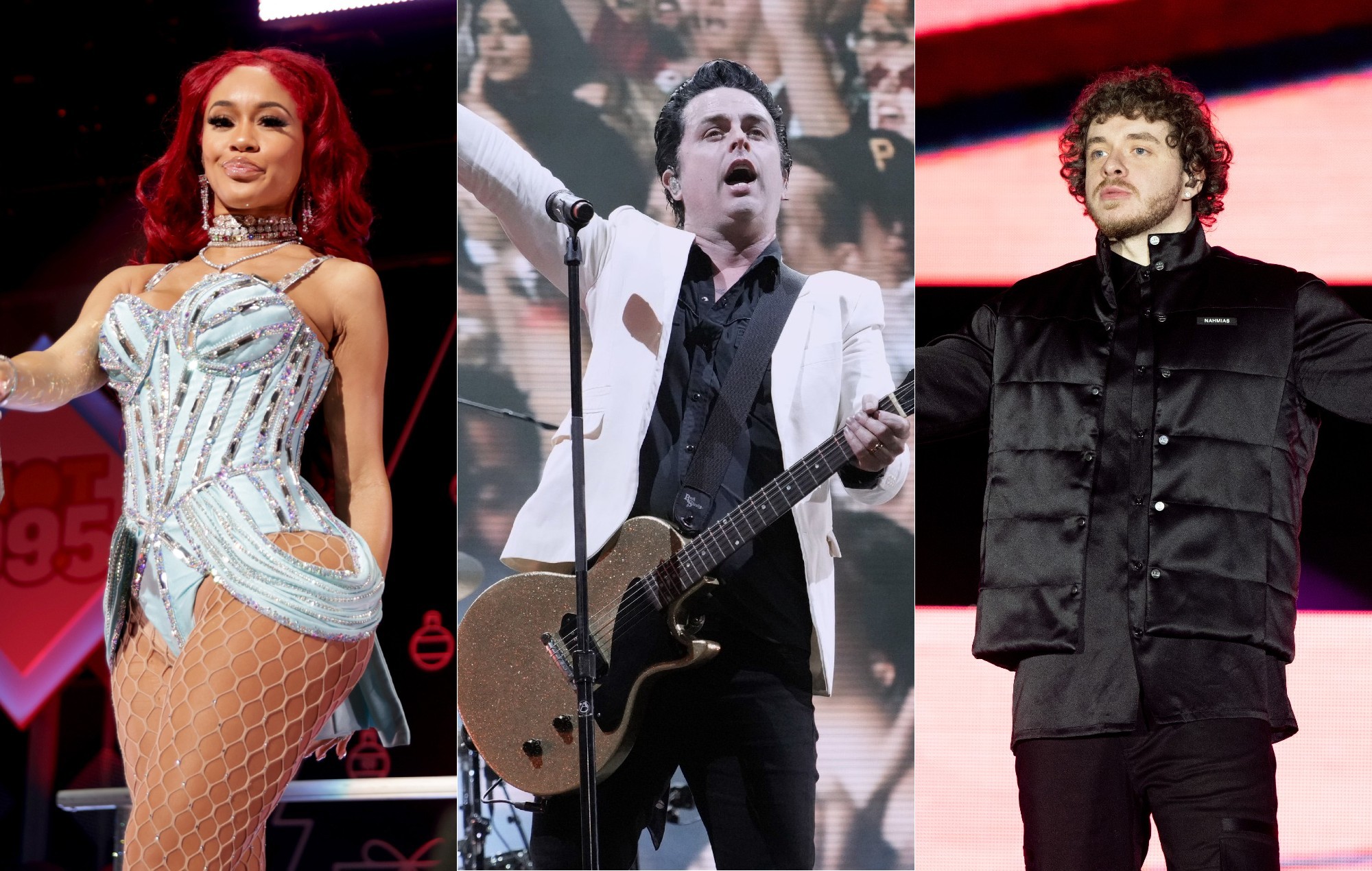 Saweetie, Green Day’s Billie Joe Armstrong and Jack Harlow have been confirmed to play Miley’s New Year’s Eve Party, which is set to be hosted by Miley Cyrus and Peter Davidson.

The gig will also see performances from Brandi Carlile, Anitta, 24kGoldn and Kitty Ca$h, while NBC have also promised “more surprises” to come. Sharing the news on Instagram, Cyrus said she was “so excited for all these performances.”

Miley’s New Year’s Eve Party will be broadcast live from Miami, and will be available to watch on NBC and its streaming platform Peacock. The show kicks off at 10:30pm ET on December 31 (3:30am GMT, January 1) and will run for two hours.

Saturday Night Live‘s Lorne Michael is on board to executive produce the event. It will replace Carson Daly’s long-running New Year’s Eve special, which he had hosted on NBC since 2004.

A new trailer for the event saw Davidson joke about forgetting his hosting duties at the event (“You know I don’t love that joke, you’re going to show up,” said Cyrus) before he suggested riding a dragon through the roof. “We’re not doing the robot dragon,” added Cyrus.

“But it’s our show,” continued Davidson, before Cyrus replied: “Well, more mine”. Check it out below:

It’s also been revealed that Cyrus and Davidson got matching tattoos following a previous Saturday Night Live appearance together. The pair recalled making their decision after they played singing and dancing babies for an SNL sketch.


“We said, ‘We babies,’ and for some reason, we looked at each other and were like, ‘That’s a great tattoo,’” explained Cyrus on The Tonight Show Starring Jimmy Fallon.

Davidson then described how they had a tattoo artist come to the notorious 30 Rock building to perform the task. “Then I burned mine off and you still have yours,” he said.