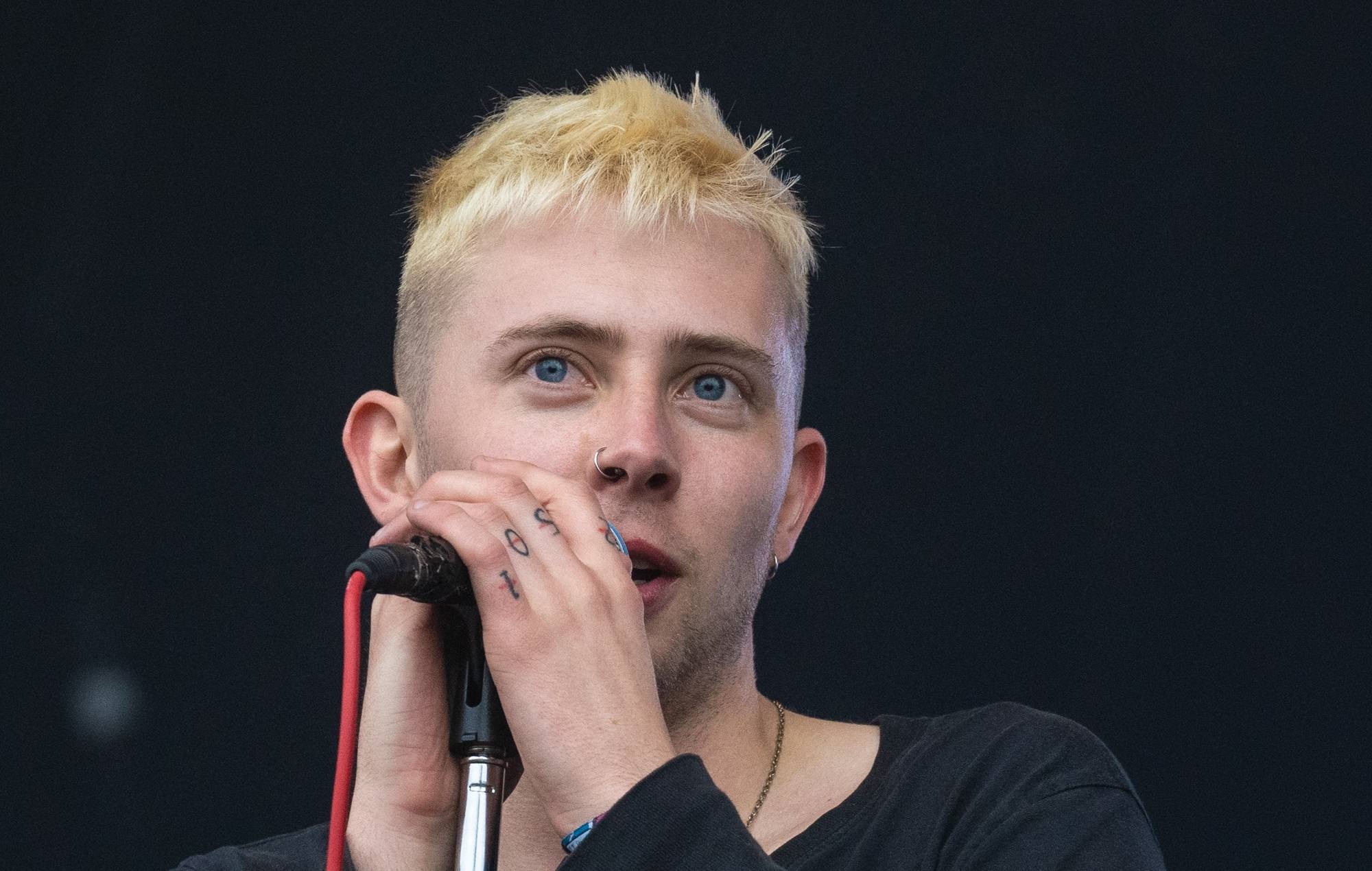 Two “rogue” bouncers have been banned from working at the Scala venue in London after an alleged attack on Wargasm‘s Sam Matlock.

The band were playing a set at the King’s Cross venue as part of the Face Down club night, and alleged in a statement that after the show a bouncer at the venue was “verbally aggressive” towards the band’s female tour manager, leading vocalist and guitarist Matlock to have to “step in”.

They wrote on Twitter: “After this, in a completely overzealous and unnecessary use of force, three bouncers then dragged Sam into the backstage toilets, where two of them slammed his head against the toilet seat and held his head in the toilet bowl while the third bouncer held the door closed with his foot.

“At this point, luckily, another member of our touring party was able to intervene and remove Sam from the situation,” the message continued.

The band also shared a photo showing Matlock with scars on his back and upper arms.

Regarding the events on Friday night. pic.twitter.com/cL7aYWfI64

The venue said that they were “aware of the allegations” following the incident and were “conducting a full scale investigation with our security provider, Saber Security.”

Now, the venue has issued a lengthy statement saying that two of the bouncers allegedly involved had been dismissed after a “full-scale” investigation.

The statement said: “Having completed an extensive investigation, a detailed study of CCTV and met with the directors of the security company, the two rogue individuals who carried out the offence were dismissed from working at Scala with immediate effect.”

The venue said it had “backed and actively encouraged” the band to report the matter to the police because “the actions of these two individuals have far-reaching consequences for all of us”.

It also passed on its “sincerest apologies” to those directly affected by the incident. There was no mention of any action taken towards the third bouncer allegedly involved in the incident.

Following the incident, Face Down also said it was aware of the allegations and “would like to extend our sincere apologies” to the band.

NME has contacted Saber Security for a response to the allegations.