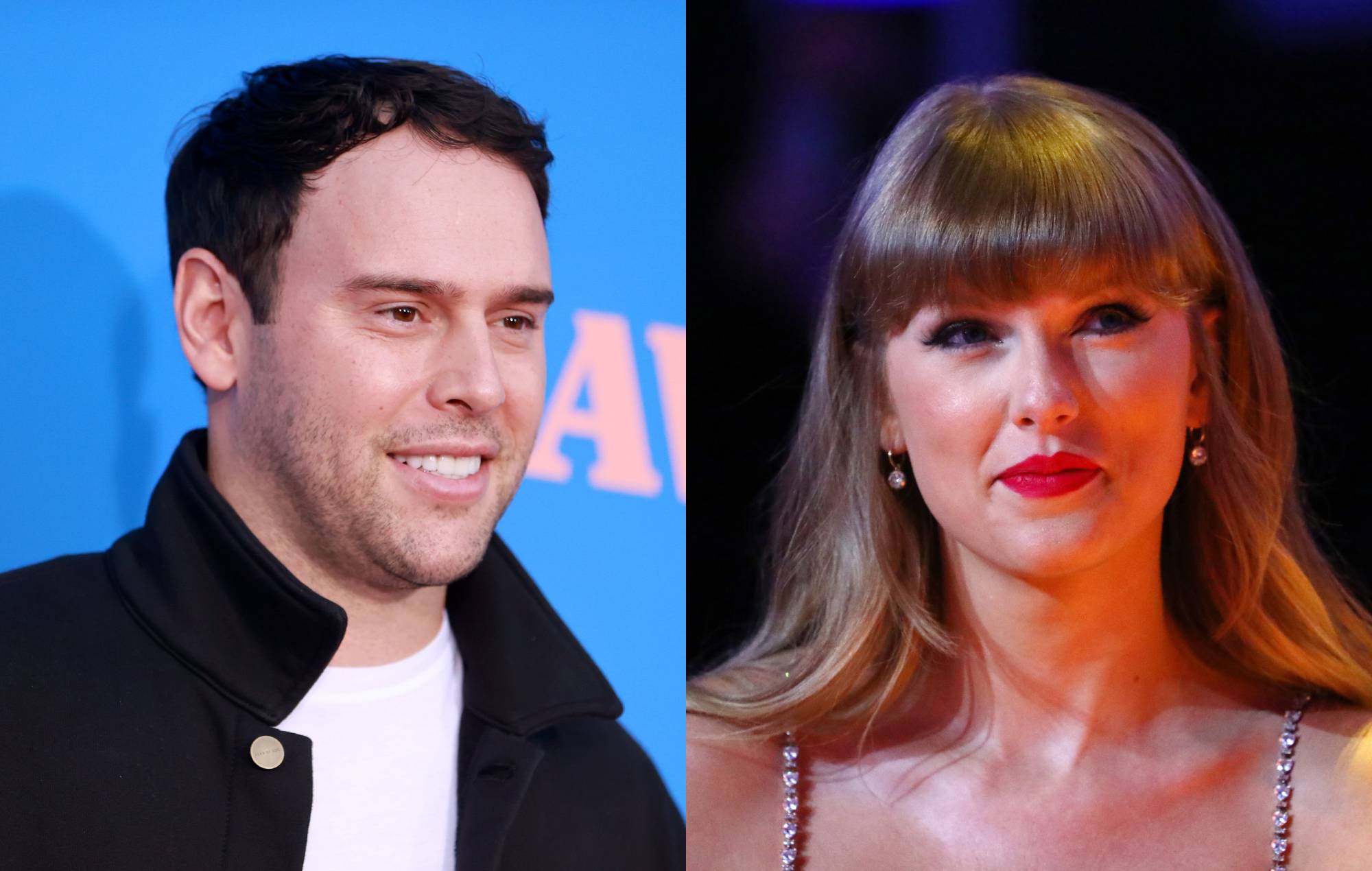 Scott “Scooter” Braun has spoken of his “confusing” experience in the wake of his controversial acquisition of Taylor Swift‘s catalogue, insisting he tried unsuccessfully to arrange a meeting with the singer on several occasions to discuss the matter.

Speaking to Variety in an interview published last week (June 17), Braun responded to a question about his view of how the saga played out. “I regret and it makes me sad that Taylor had that reaction to the deal,” he told the interviewer.

“All of what happened has been very confusing and not based on anything factual. I don’t know what story she was told. I asked for her to sit down with me several times, but she refused. I offered to sell her the catalog back and went under NDA, but her team refused. It all seems very unfortunate.”

He continued: “Open communication is important and can lead to understanding. She and I only met briefly three or four times in the past, and all our interactions were really friendly and kind. I find her to be an incredibly talented artist and wish her nothing but the best.”

In a statement from November 2020, Swift says that her team “attempted to enter into negotiations with Scooter Braun”, but that the conversations weren’t fruitful.

Been getting a lot of questions about the recent sale of my old masters. I hope this clears things up. pic.twitter.com/sscKXp2ibD

“Scooter’s team wanted me to sign an ironclad NDA stating I would never say another word about Scooter Braun unless it was positive,” she wrote,” before we could even look at the financial record of BMLG [Big Machine Label Group] (which is always the first step in a purchase of this nature.)”

In the Variety interview, Braun also defended himself against accusations of being a bully, saying: “I’m firmly against anyone ever being bullied. I always try to lead with appreciation and understanding,” adding: “There’s always going to be misconceptions because people want to see things the way they want to see them.”

Swift is currently remaking all her albums up to 2017’s ‘Reputation’ following the controversy. Last week (June 18), Swift confirmed that her next re-recorded album will be ‘Red’.


In a four-star review of ‘Fearless (Taylor’s Version)’ from April this year, NME wrote: “[The new version] both celebrates and stays true to Swift’s ‘Fearless’-era. She’s recruited musicians who were involved in the original recordings and who have been a part of her touring band, and the re-workings of the songs rarely tread far from their initial recordings.”