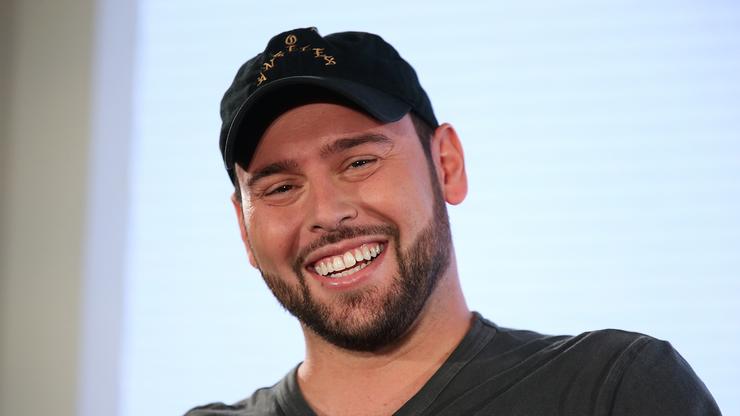 Scooter Braun used Justin Bieber’s Instagram Live to speak with a woman who said voting in Georgia today (June 9) has been a nightmare filled with problems.

The state of Georgia made headlines on Tuesday (June 9) as it was election day. The Southern state has recently been fraught with controversy pertaining to the recent riots that broke out in the city of Atlanta. Now, it’s being reported by voters that they were left standing in line for hours as polling stations had numerous problems including machines that didn’t work all over the state.

Some people have accused officials of voter suppression, alleging that malicious practices were set in place to make sure black people weren’t able to cast their congressional vote in the middle of civil unrest. Thousands of people took to social media platforms to share their experiences in real-time, and over on Instagram, Scooter Braun popped up on Justin Bieber‘s account to share split-screens with real people trying to vote.

According to Scooter Braun, Justin Bieber wanted the world to see just how people were being treated at the polls. “He is on his bus traveling across the country with his wife and right now they don’t have reception so he said, ‘You log onto my account and go Live with LoTasha [Brown]. Give her my platform,'” Scooter stated.

According to LaTosha and another man with her, polls were supposed to close at 7:00 p.m. and it was 11:40 p.m. at the time of their conversation. People stood in line for upwards of five hours to vote, and some are calling the entire ordeal shady. Check it out below.