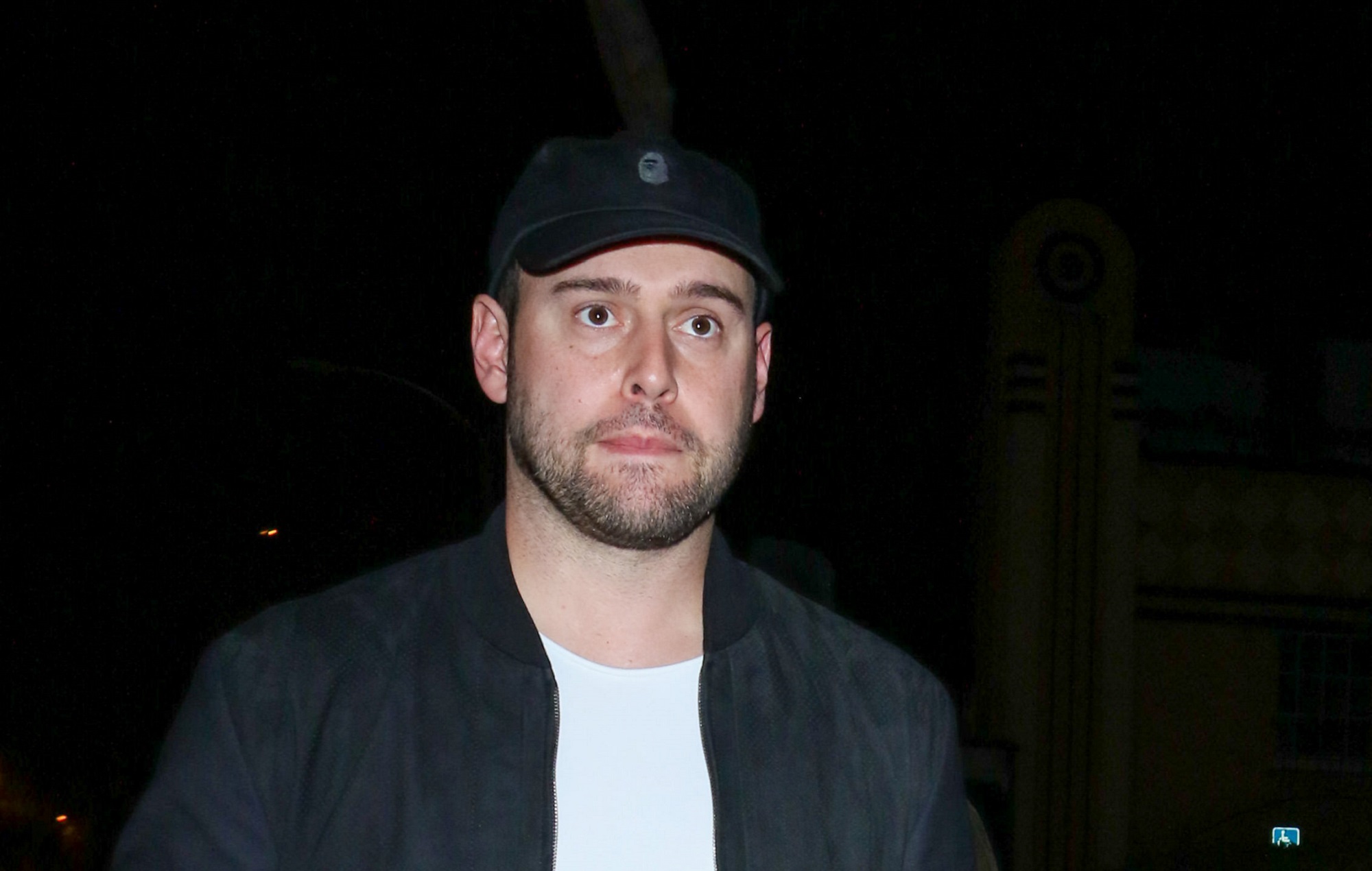 Scooter Braun is being sued for $50million by former business partner Peter Comisar, who claims the music executive deceived him into leaving a lucrative job.

Comisar, a former partner at Goldman Sachs, said in his lawsuit that Braun “aggressively courted” him from 2016 to 2017, persuading him to leave his job at investment banking company Guggenheim Securities by promising a major role at a new boutique investment firm with a salary of £3million.

According to the New York Post, Braun reportedly claimed that the new business Scope Capital Partners could raise between $500million and $700million from high-profile investors he described as “close friends”.

The lawsuit said that “Braun, by all outward appearance, was the real deal,” but that he turned out to be a “sheep in wolves clothing” when it came to actually securing funding.

Comisar said that those investments never came about and is suing over a breach of contract, seeking $50million in compensatory damages plus unspecific punitive damages.

“Braun had to explain to Comisar, tail between his legs, how he had asked David Geffen, his supposed Godfather, to invest in Scope, only to be told by Geffen that he did not view Braun as someone with whom Geffen would invest,” the lawsuit said.

Braun, who is the manager for artists such as Ariana Grande, Justin Bieber, and Demi Lovato received “the same brush-off from Jimmy Iovine, Haim Saban and the Reuben Soros and Mittal families,” it continued.

Elsewhere in his suit, Comisar claimed that Braun’s business partner David Bolno began courting him in 2016 by crediting Braun as “reigniting Calvin Klein underwear through a campaign with Justin Bieber and creating the Yeezy brand for Kanye West.”

In response, Braun has brought a petition to compel arbitration to the Superior Court for the State of California calling for “judicial intervention to end Peter Comisar’s unlawful, extortionate and opportunistic threats against him.”

One day I woke up to find out that a guy who took $5 million from us years ago with zero results has now read a headline of our success and has shown up out of the blue to ask for more money. Got to love a good opportunist. Unfortunately we don’t scare easy. Wish him well.

Braun also tweeted: “One day I woke up to find out that a guy who took $5 million from us years ago with zero results has now read a headline of our success and has shown up out of the blue to ask for more money. Got to love a good opportunist. Unfortunately we don’t scare easy. Wish him well.”

In Comisar’s suit it is also alleged that Braun was dealing with private equity company Carlyle Group behind his back, seeking investment for his Ithaca Holdings in a deal that would allow him to make the same kind of investments he was planning to at Scope.

Comisar said that because the two operations were in “direct conflict” with each other, his contract was nullified, and that in 2018 Braun stopped paying his salary.

Elsewhere in the suit, Comisar said that Bolno told him that “Braun is an expert in the media and would destroy his reputation in a press and litigation process.”

He alleged that Braun and Bolno falsely accused him of racism as a “predicate for his removal”, and that they discussed a “smear campaign” in which they would say he was fired from Goldman Sachs.

It’s not the first time that Braun has been involved in controversy. In 2019, his then company Ithaca acquired the Big Machine Label Group, giving the company the rights to six of Taylor Swift’s albums.

The singer repeatedly voiced her displeasure to Braun’s control over her music, accusing him of “incessant manipulative bullying” and said that she was “sad and grossed out” when it emerged that Braun controlled her master records.

Braun later claimed that he had “no malicious intent” and “did everything aboard”.