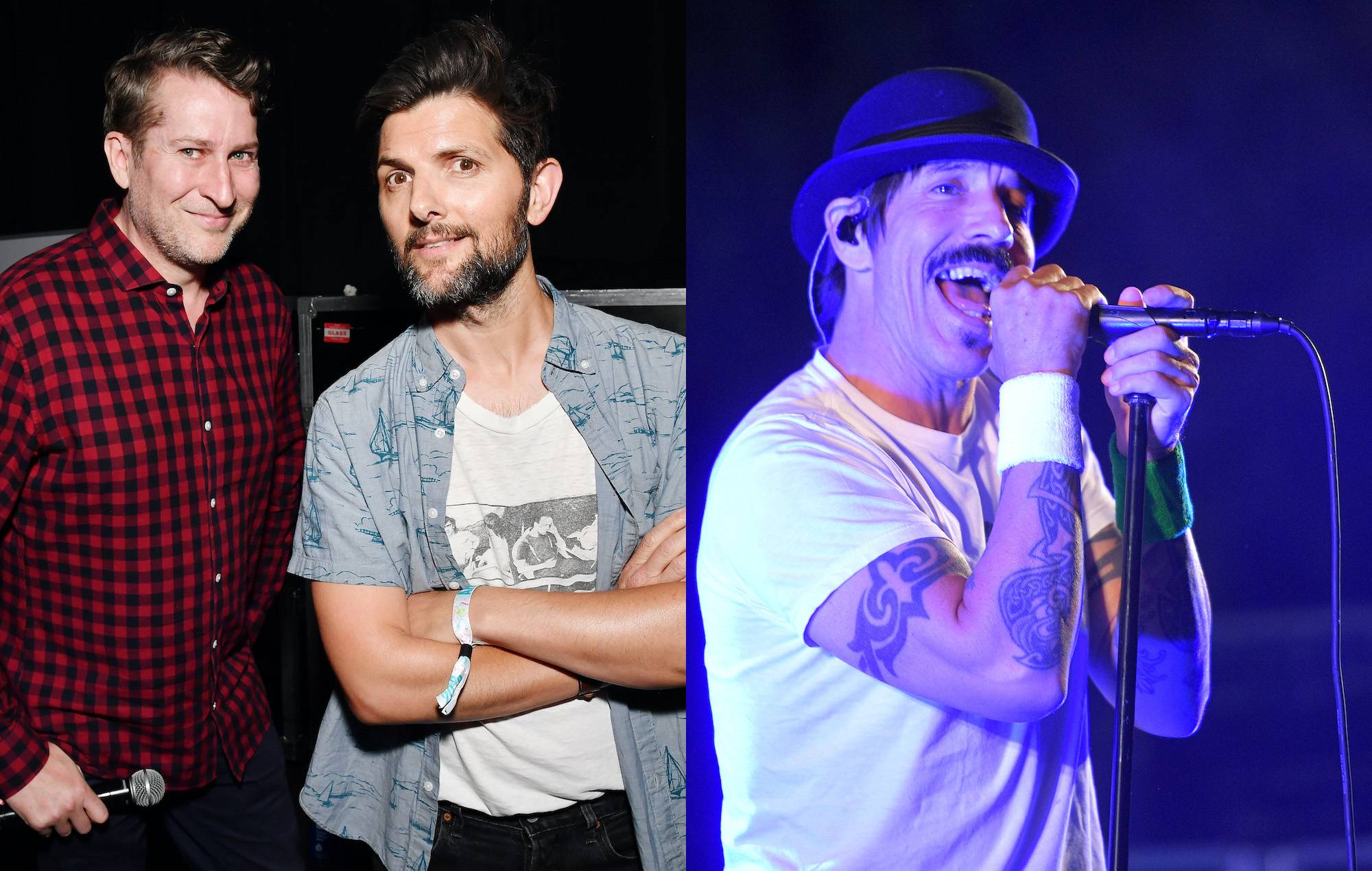 The pair have previously released podcasts on the music of U2 and R.E.M.

R U Talkin’ RHCP RE: ME is, in Aukerman’s words, “the comprehensive and encyclopaedic compendium of all things Red Hot Chili Peppers,” and it follows their previous podcasts, U Talkin’ R.E.M. RE: ME? and U Talkin’ U2 To Me?.

Listen to the first edition of the new podcast, which dissects Red Hot Chili Peppers’ 1985 debut album ‘Freaky Styley’, below.

ITEM! @mradamscott & I have joined forces once again to undergo an exciting musical adventure! – R U Talkin’ RHCP RE: ME is the comprehensive and encyclopedic compendium of all things Red Hot Chili Peppers – Listen and subscribe wherever you get podcasts!

Late last year, the Red Hot Chili Peppers announced that guitarist John Frusciante would be rejoining the band after leaving in 2008.

Back in February, footage emerged of the band playing with Frusciante for the first time in over a decade. The Chilis played alongside with Frusciante at a memorial for Andrew Burkle, an aspiring filmmaker and the son of billionaire venture capitalist Ron Burkle.

The memorial was organised by the Tony Hawk Foundation, a charity focused on making skate parks available to today’s youth.


Foals frontman Yannis Philippakis recently revealed that his band once got a compliment off Red Hot Chili Peppers frontman Anthony Kiedis about their song ‘Bad Habit’, with Kiedis telling the band backstage at a festival that the ‘Holy Fire’ song would “be a hit”.