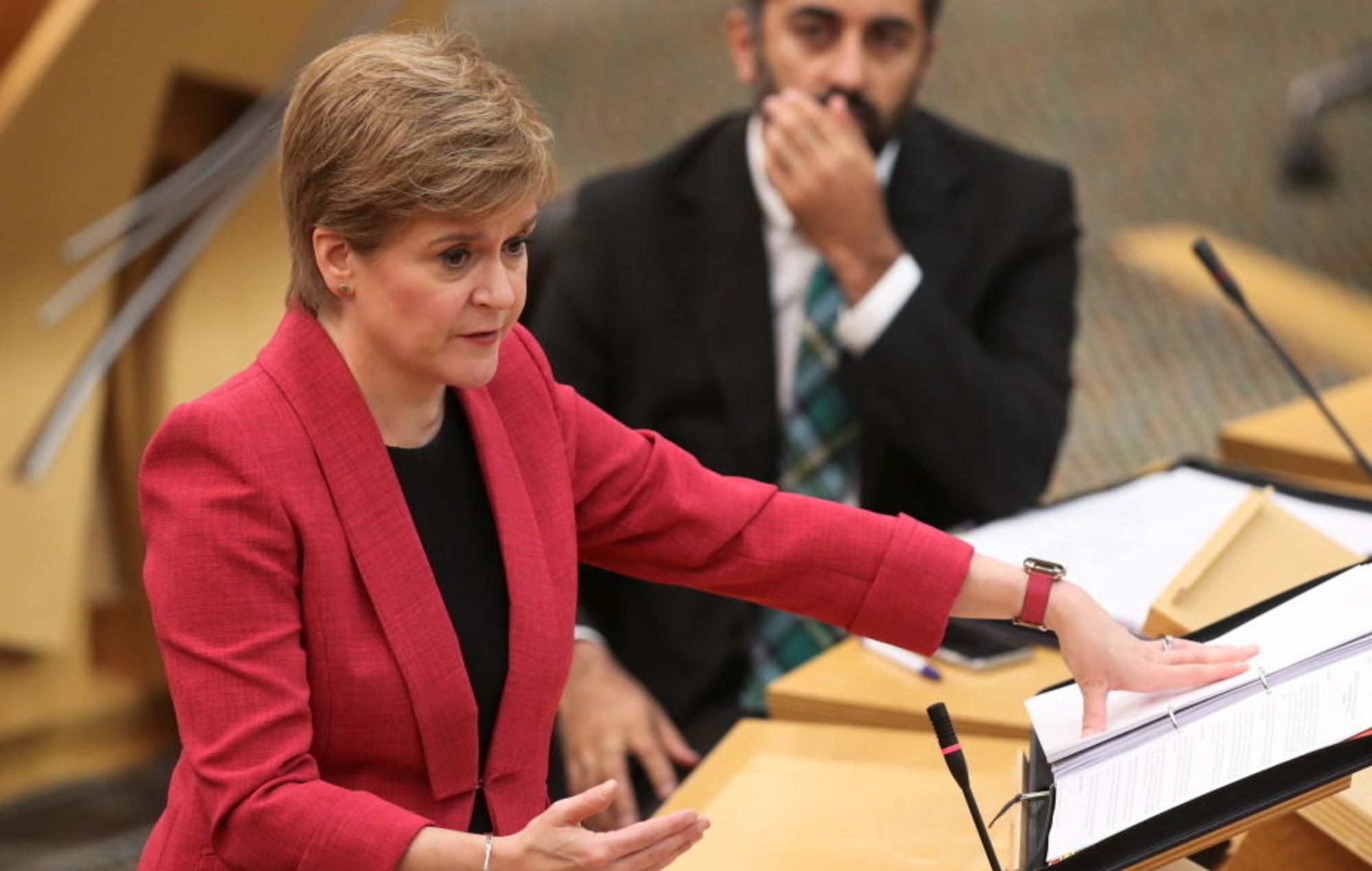 The Scottish government has announced that it will go ahead with the implementation of coronavirus vaccine passports as a requirement for entry into nightclubs in Scotland.

Yesterday (September 9), Scottish MPs ruled in favour of the introduction of vaccine passports with 68 votes for and 55 against.

This means that from October 1 – by which time all adults in Scotland will have been given the opportunity to receive both vaccinations – passports declaring full vaccination status will be needed to enter concerts, nightclubs, venues, and big sporting events. Those under the age of 18 will be exempt from using vaccine passports.

“We do not want to re-impose any of the restrictions that have been in place for much of this year as we all know how much harm they have caused to businesses, to education and to people’s general well-being,” Scottish health secretary Humza Yousaf said on the new scheme.

“But we must stem the rise in cases,” he added, explaining that vaccine passports will only be necessary for “higher-risk settings”.

Hospitality staff at venues, nightclubs, and sporting venues will be able to download a verification app from next week.

The government’s decision has been met with criticism from Night Time Industry Association CEO Michael Kill, who said the vote “has put an already fragile nighttime economy on a ‘dangerous path’ to devastation”.

“The call for evidence from the Scottish government has been ignored, and has left us no option but to challenge this, as an industry in the coming weeks, or we will suffer the catastrophic consequences of ill thought out policy,” he added.

Earlier this month, a spokesperson for UK Prime Minister Boris Johnson confirmed that the COVID passport scheme will go ahead after first being announced in July.

“We set out broadly our intention to require our vaccination for nightclubs and some other settings and we’ll be coming forward in the coming weeks with details for that,” they said.

The news has been met with criticism from the Night Time Industries Association (NTIA), who said in a statement that the announcement is “disappointing as it will cripple the industry.”