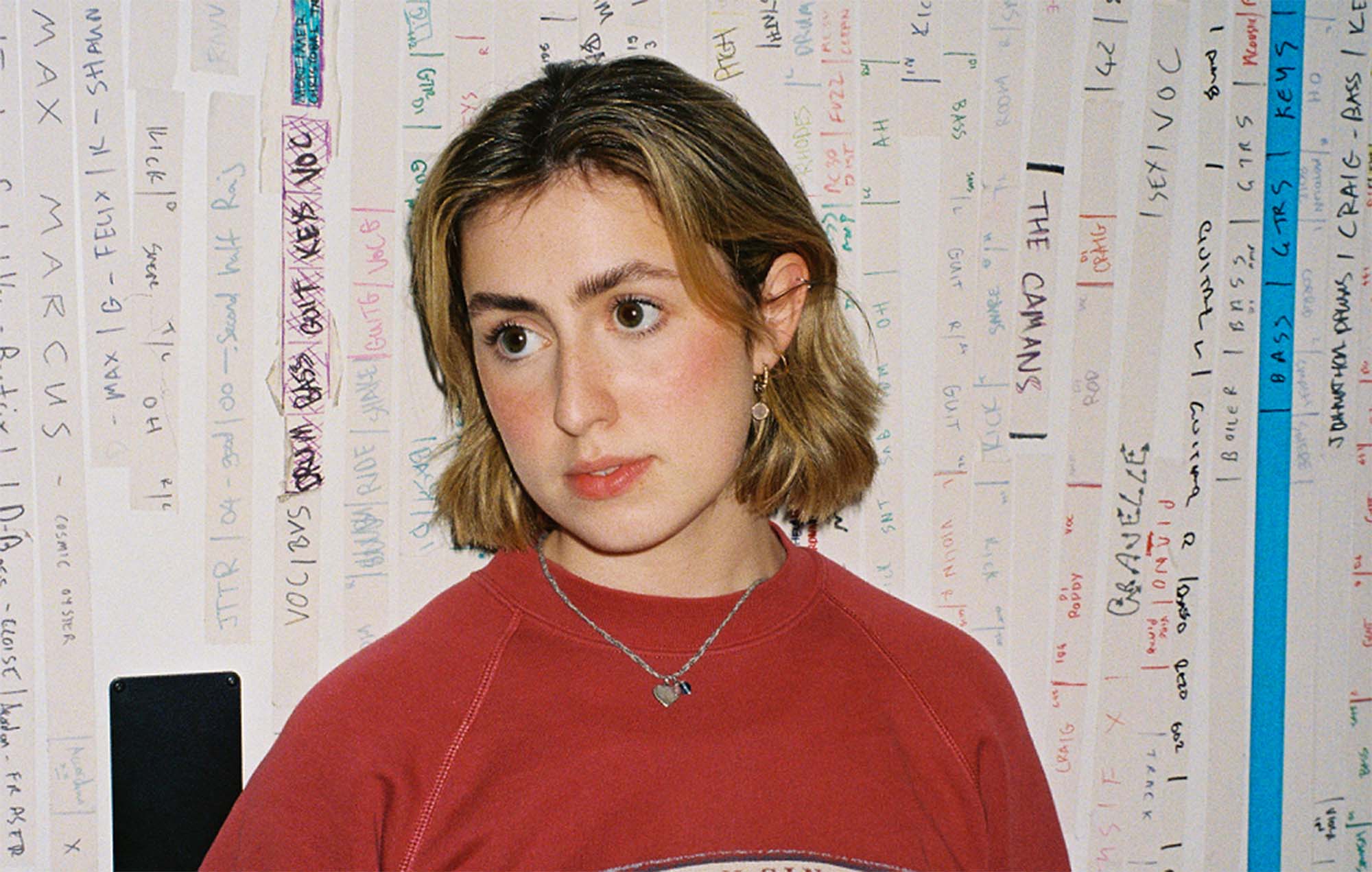 Scottish singer-songwriter Katie Gregson-MacLeod has signed to Columbia Records, after amassing 100,000 views on her 45-second TikTok clip. Watch the video of the heart-felt track, ‘Complex’ below.

After posting ‘Complex’ to the app with the caption “here’s my saviour complex” on August 5, the singer woke up the next day to comments from Gracie Abrams, Lennon Stella, and Maisie Peters. Now, four weeks later, she’s officially making a record.

“I posted 45 seconds of the new song after writing it a couple of days before,” Gregson-MacLeod told BBC Radio Scotland. “I always post clips of new writing to see what happens and this one exceeded my wildest dreams.”

The track is now on streaming platforms and has surpassed 3million listens on Spotify in under a week.

In the slow-building piano ballad, she sings,“I’m wearing his boxers/I’m being a good wife/We won’t be together/But maybe the next life.”

‘Complex’ has continued to grow in views and draw the attention of major labels. At one point, meetings were set up between record labels and the singer, at the coffee shop where she worked. “They were on a table each,” she said. “Three record labels in my wee coffee shop. I thought ‘this is surreal’.”

Gregson-MacLeod has decided to postpone her final year of history studies to focus on music, telling The Press and Journal, “This song has the potential of a long life, I want to give it its moment.”