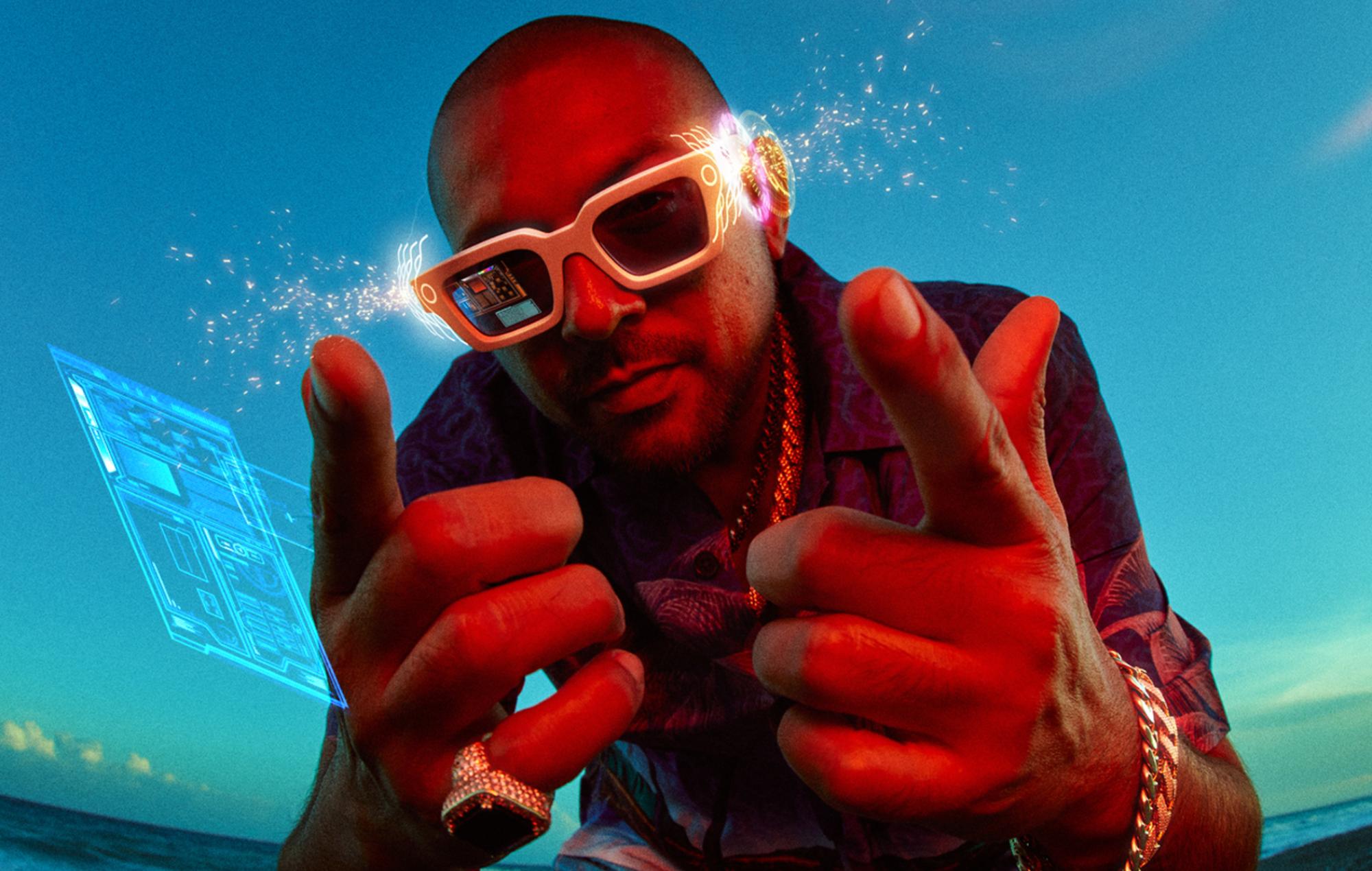 The dancehall artist was due to hit the road in April ahead of releasing his eighth studio album, ‘Scorcha’, later this year.

Now, it’s been confirmed that the planned shows have been postponed until August and September (via Stereoboard).

Paul’s scheduled headline performance at London’s SSE Arena has been moved to the O2 Academy Brixton (August 27); the Birmingham date, meanwhile, will now take place at the city’s Forum (August 26) instead of the Utilita Arena.

Tickets purchased previously will be honoured for the new dates. You can see the amended list of gigs below and find any remaining tickets here.

Announcing the run of shows in December 2021, Paul said: “Ay yo UK, I cannot wait to get ‘pon the road, seen? Big boss culture album dropping with a whole heap of music, ya dun know! That’s where we set the ting fi drop. Big boss culture, big boss tour.

“Can’t wait to come to UK, you always treat me good, I’m a bring the good weather and the warm music. Ya dun know, you can’t refuse it, you can’t lose it, boom! Nuff love.”