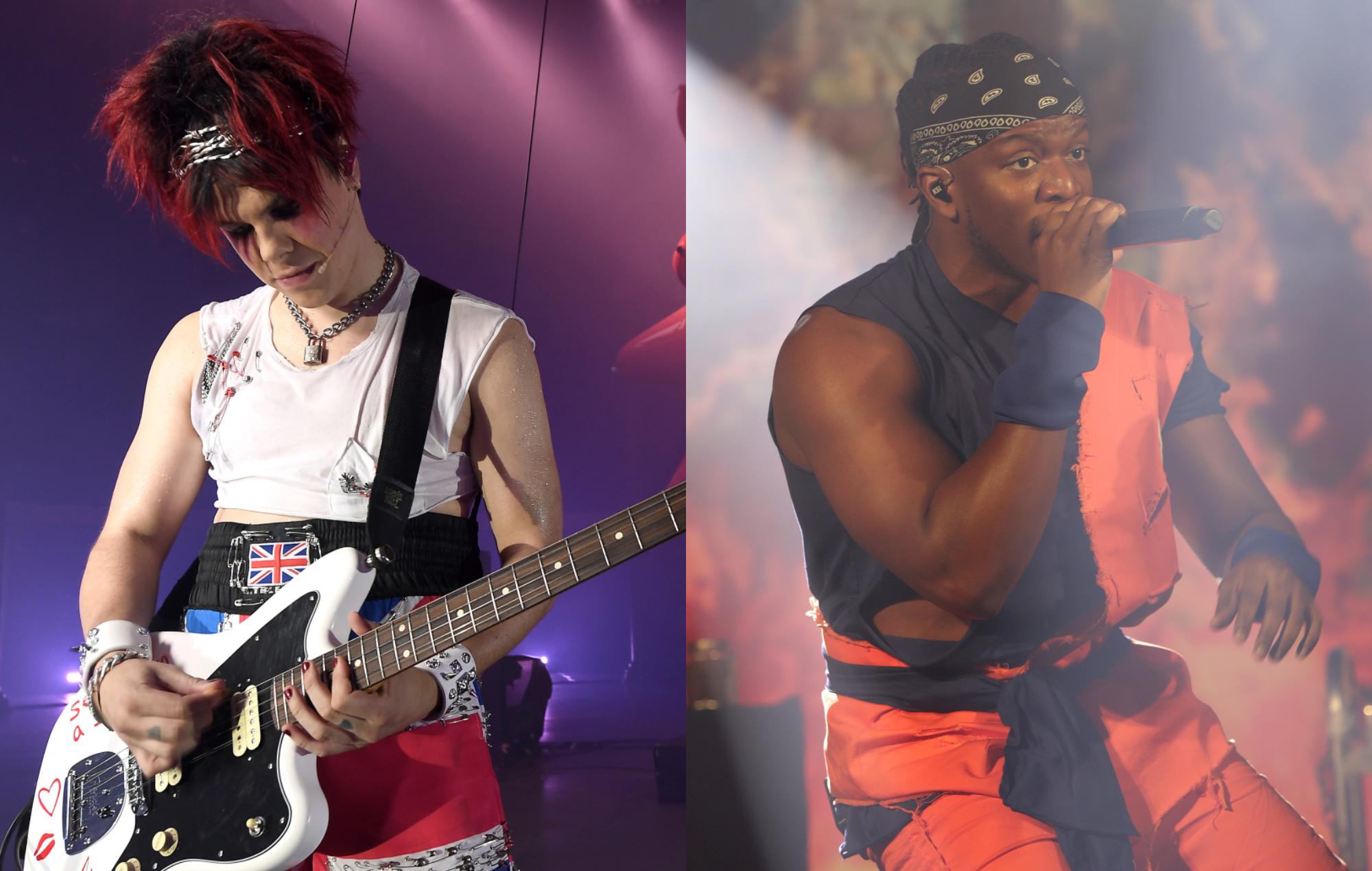 KSI‘s collaboration with Yungblud and Polo G, ‘Patience‘, has been given the acoustic treatment with a new music video to boot.

Announcing the new version yesterday (March 22) on Twitter, Yungblud joked that fans shouldn’t alert the authorities to the clip – in which he plays guitar atop the hood of an SUV – because it “wasn’t exactly legal”.

The rest of the video flits between Yungblud on the car and KSI singing in a dimly lit studio. Watch it below.

‘Patience’ debuted at Number Three on the UK singles chart when it was released earlier this month.

The collaboration came about after KSI watched Yungblud perform at the 2020 NME awards, determining that the pair should work together.

Meanwhile, in Yungblud news, the musician has added dates to his ‘Life On Mars’ 2021 UK tour set to take place this autumn.

The ‘Weird!’ singer has confirmed new stop-offs in Brighton on September 27, Portsmouth on October 2, Leeds on October 16, and a second date in Liverpool on October 19.

Earlier this month, KSI said that his second album “is gonna blow people away” by being genre “fluid”.

The London rapper – who’s also known as a YouTuber, boxer, actor and author – released his debut record ‘Dissimulation’ last May and is already working on a follow-up.

“I like music from K-Pop, even some country now and then, some rock, there’s some hardcore rock,” he explained in an interview, adding: “I just love music.”