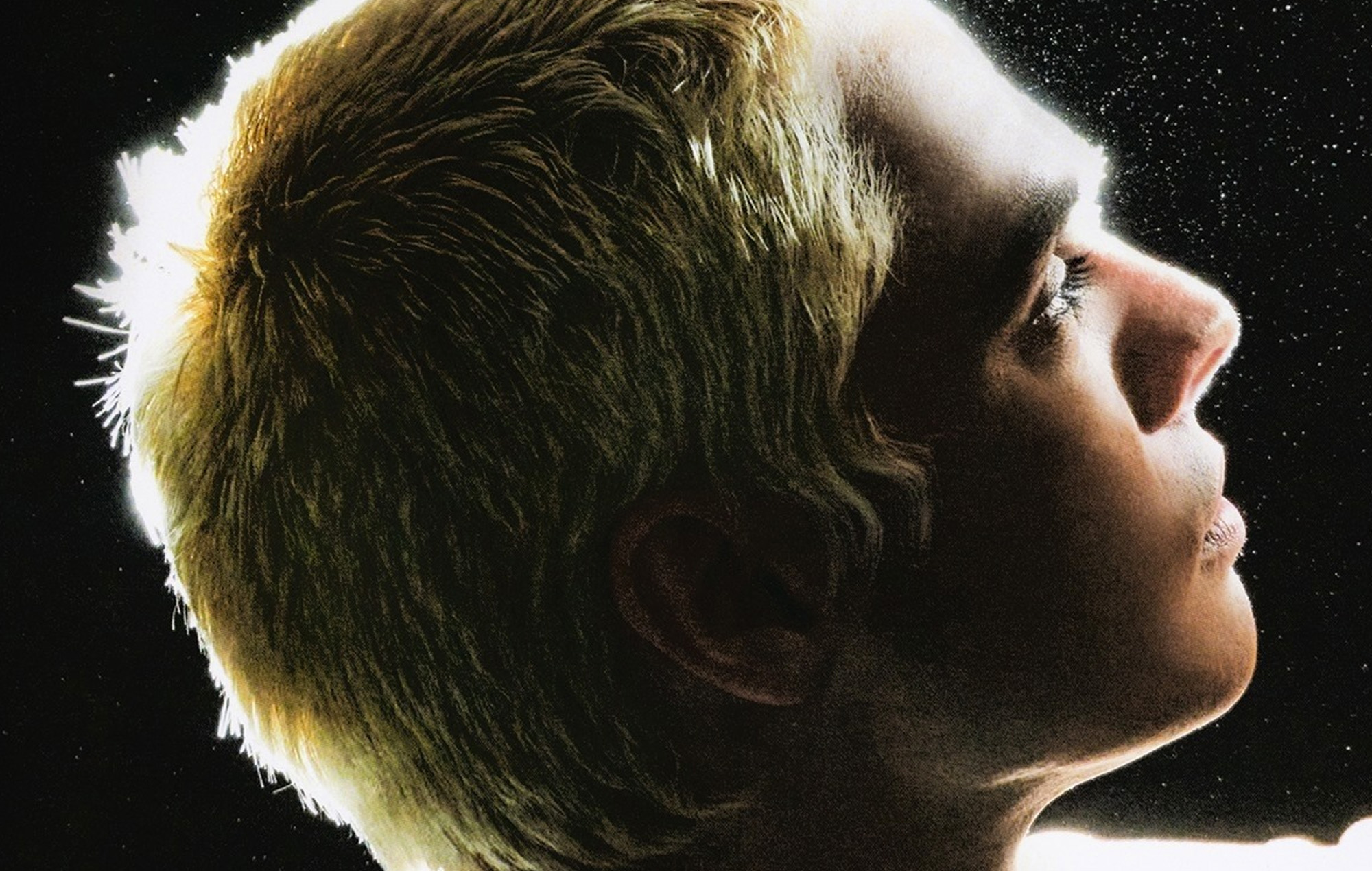 Sega Bodega shares haunting new single, ‘I Need Nothing From You’

Sega Bodega has released a new look into his forthcoming album ‘Romeo’ with the single ‘I Need Nothing From You’.

‘I Need Nothing From You’ premiered on Thursday (November 4) with a music video, which is a montage entirely made of close-up shots of Bodega’s face. The single was co-written with Dutch-British musician BEA1991.

The track is a haunting piano ballad backed by a skeletal beat, with Bodega leading a choir of soaring vocal harmonies by BEA1991 and singers Kwaye and CONALL.

“Well I try to be open / And make it sound right / But don’t feel any reason / To have it be perfect, whatever,” they sing.

Watch the music video for ‘I Need Nothing From You’, directed by Rick and Claire Farin, below.

‘I Need Nothing From You’ follows up recent singles ‘Angel On My Shoulder’ and ‘Only Seeing God When I Come’.

‘Romeo’, due for release this Friday (November 12) via NUXXE, is set to feature guest appearances by Charlotte Gainsbourg and Arca.

Bodega, whose real name is Salvador Navarrete, will also embark on a Europe tour supporting the album, beginning on January 2022 in Dublin and ending in Moscow. The tour will include a headlining show at London’s Scala on February 2.


Last year, Bodega teamed up with Shygirl for her song ‘Freak’ and Låpsley on ‘Make U Stay’ following the release of his debut album, ‘Salvador’.