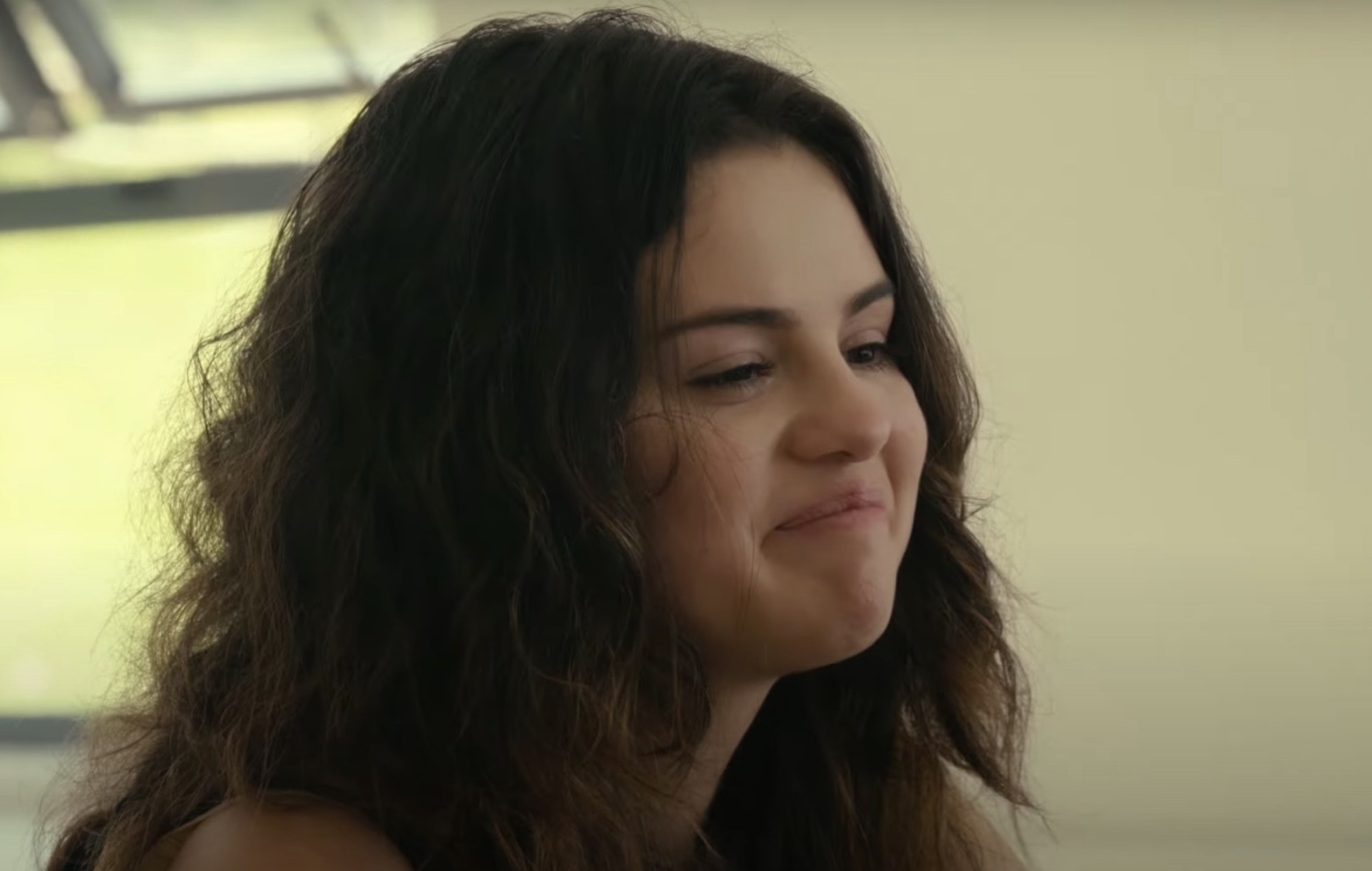 The first full trailer for Selena Gomez‘s new documentary My Mind & Me has been released.

The new Apple TV+ film is set to chart the singer and actress’ rise to fame, including her battles with Lupus and anxiety and depression, with the trailer released to coincide with World Mental Health Day today (October 10).

“Just be who you are Selena,” Gomez says in the trailer. “No cares about what you’re doing. It’s about who I am, being okay with where I am. I am grateful to be alive.”

The star added in a tweet unveiling the clip: “Every breath, a breakthrough. In honor of #WorldMentalHealthDay I wanted to share the trailer for my documentary Selena Gomez: My Mind & Me.”

Every breath, a breakthrough. In honor of #WorldMentalHealthDay I wanted to share the trailer for my documentary Selena Gomez: My Mind & Me. November 4 on @AppleTVPlus https://t.co/h8bkDd9mmV pic.twitter.com/2D4HixbCjL

The full synopsis for the film reads: “After years in the limelight, Selena Gomez achieves unimaginable stardom. But just as she reaches a new peak, an unexpected turn pulls her into darkness. This uniquely raw and intimate documentary spans her six-year journey into a new light.”

The film has been directed by Alex Keshishian, and is due to be released on Apple TV+ on November 4.

Gomez has spoken openly about her health struggles in recent years, receiving a “life-saving” kidney transplant from friend and Grown-ish star Francia Raisa in 2017. She experienced complications during surgery, with an artery breaking.

The star spoke in 2018 about her struggles with anxiety and depression, and in 2020 spoke about being diagnosed with bipolar disorder.

Two years ago, Gomez released her third studio album ‘Rare’, and has recently had success as an actress in TV series Only Murders In The Building with Steve Martin and Martin Short, which was recently renewed for a third season following the second season premiering earlier this year.