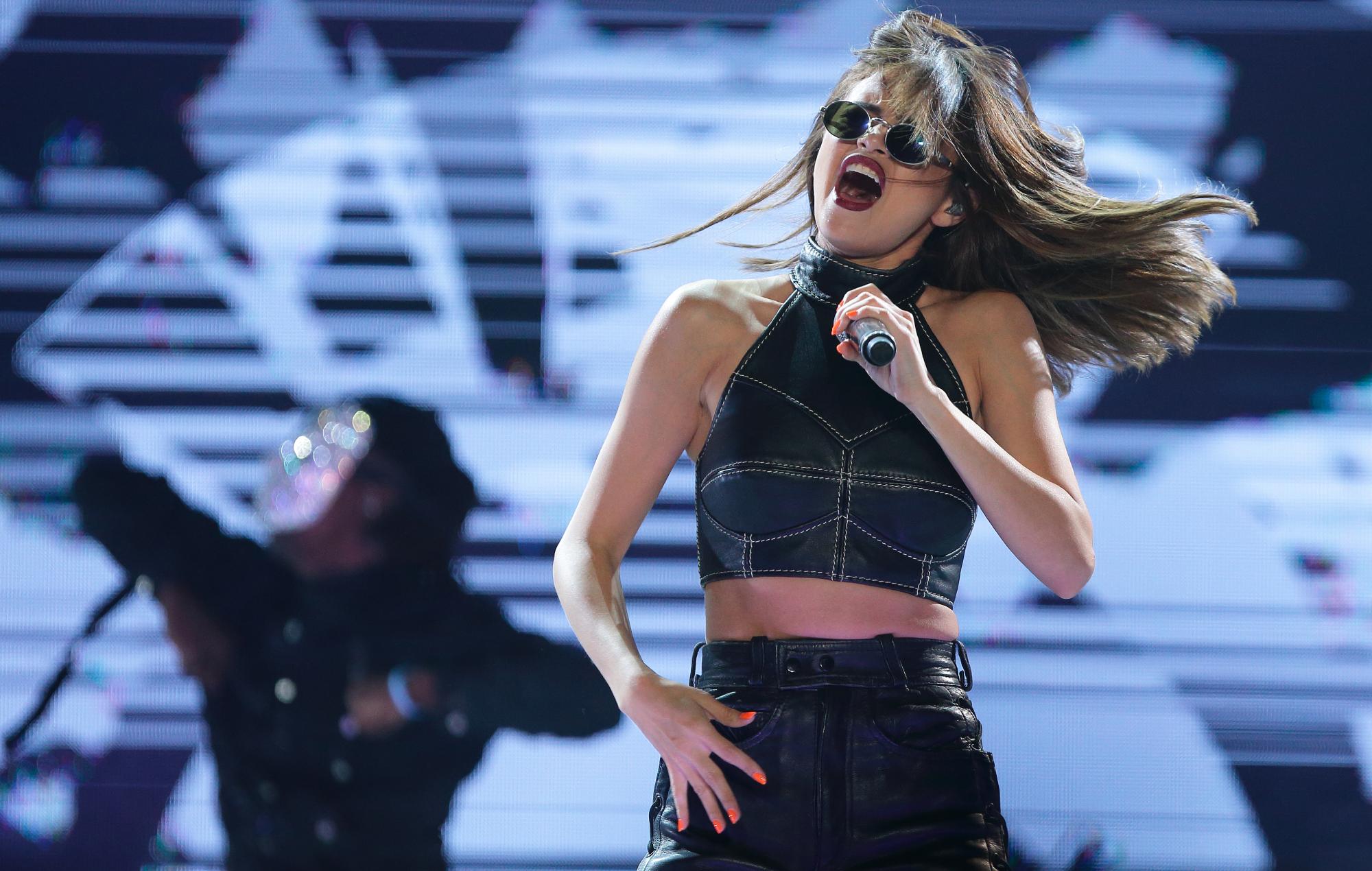 Selena Gomez has revealed she recorded almost all of her ‘Revelación’ EP over Zoom.

The EP, which is the US singer’s first-ever Spanish record, had to be tracked over video calls owing to the ongoing coronavirus pandemic.

“We actually recorded almost the entire EP on Zoom due to COVID,” Gomez said in Vevo‘s latest Footnotes installment.

She went on to credit rising Venezuelan singer-songwriter Elena Rose as one of the EP’s “biggest” collaborators. “[Elena Rose is] an incredible female writer who I think really understands my heart and what I wanted to say in this project.”

Elsewhere, the singer and actress addressed the making of her music video ‘De Una Vez’, which premiered last month and features on the forthcoming EP due on March 12.

“‘De Una Vez’ was one of the first songs I worked on pretty early on,” Gomez said. “At the time, doing a Spanish project was just an idea being bounced around. Then the rest of the project just kind of happened really quickly and organically.”


“With ‘Baila Conmigo,’ I want to get everyone dancing,” Gomez explained. “The video portrays the sense of isolation we all are experiencing right now and how music truly does connect us all no matter where we are in the world.”