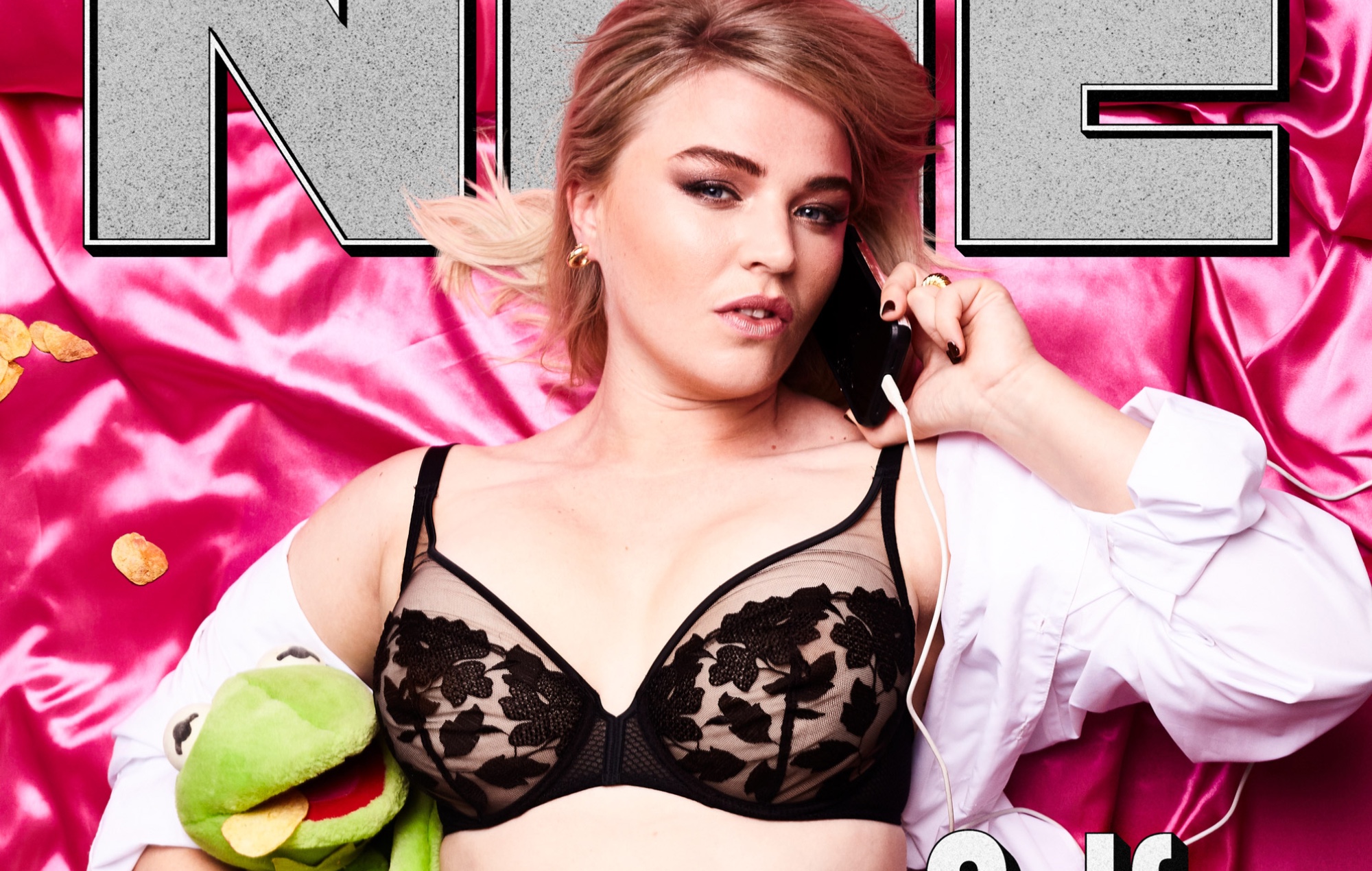 Self Esteem has opened up about her Britney Spears-inspired cover shoot for NME.

When asked about her motivations for the cover, Taylor said: “I want to show, really authentically, what I look like in bed”, saying that she wanted to give the cover a relatable, tongue-in-cheek twist, in keeping with her ideals of correcting society’s unrealistic expectations of women.

“The reality is that women don’t look like that in bed,” she said of Spears’ past cover, adding: “Kermit represents my dream partner. In Year Six, people would be like, ‘I fancy Robert Smith’. I’d be like, ‘Err – I fancy Kermit!’ In hindsight that’s probably the origin of my bisexuality.” 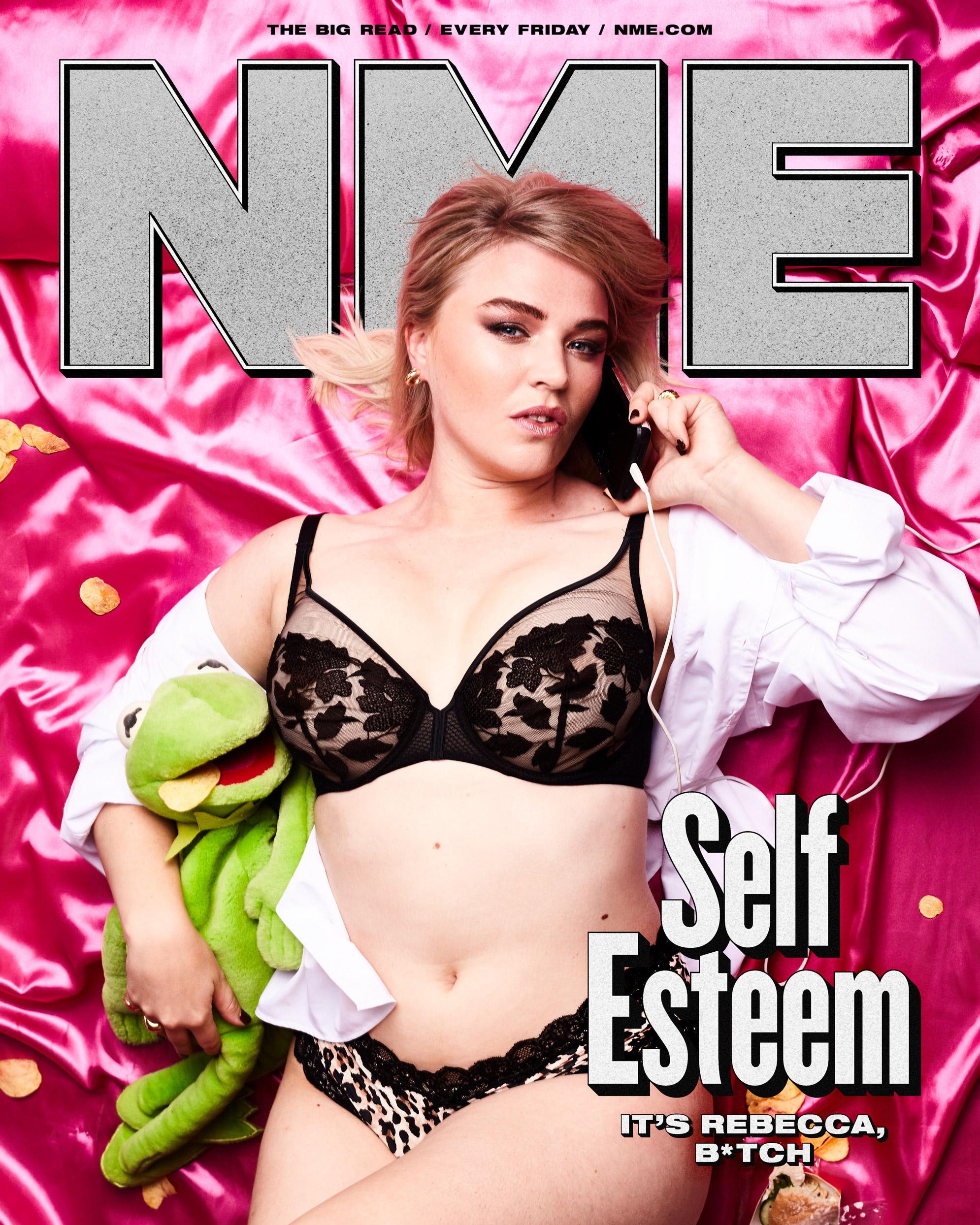 ‘Prioritise Pleasure’ is the follow-up to Self Esteem’s (AKA Rebecca Lucy Taylor) 2019 debut album ‘Compliments Please’, and is set for release on October 22 via Fiction Records.

“13 songs of cleansing myself of the guilt and fear of being a woman who is ‘too much’ and replacing that very notion with a celebration of myself, of you, of being a human and the way that isn’t always easy or perfect, and that’s ok,” Self Esteem said of her new album in a press release, adding: “Sorry to my parents for the lyric ‘shave my pussy, that’s just for me’ but I think it’s maybe my finest hour!”

Self Esteem previously announced details of a UK and Ireland tour for November, which kicks off in Bristol on November 1. Tickets remain on sale here.