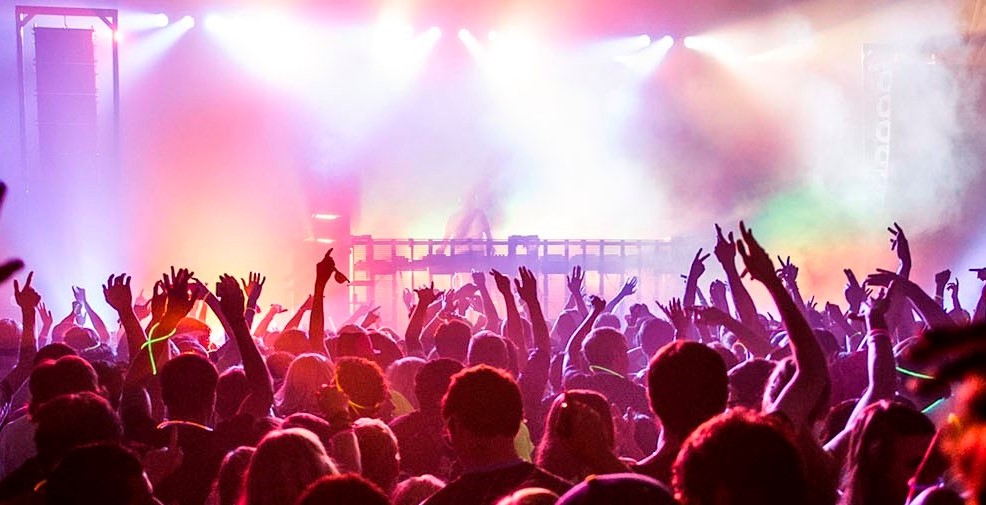 Northlane are an Australian metalcore band from Sydney, formed in 2009. As such, you might be surprised to find that they’ve just done an ficial remix for Fatboy Slim’s 2013 hit “Eat Sleep Rave Repeat.”

Apart from being four years after the song’s initial release, the remix is easily one the more unexpected pieces music to come out in the dance music sphere this year. Through the majority the 4 minute track, a spoken word vocal pervades and tells the story a bunch individuals at a party.

There is a sort “drop,” but again, it’s not anything you would typically expect dance music. The cover/remix was released with little fanfare, only Northlane tweeting out, “Listen to our cover @FatboySlim’s Eat. Sleep. Rave. Repeat. online now.”

Well, you heard em… check it out below.