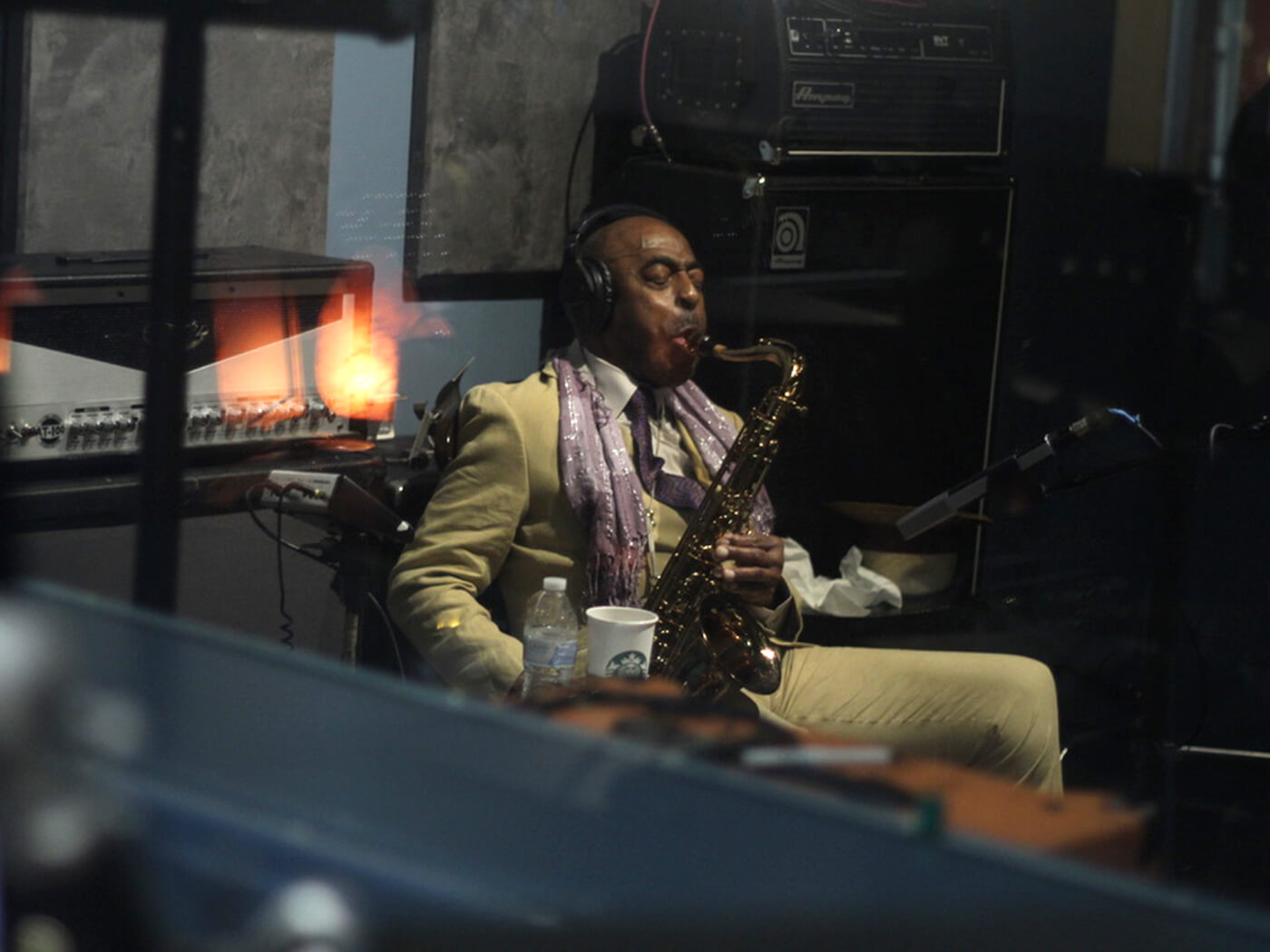 Send us your questions for Archie Shepp

Since emerging as part of Cecil Taylor’s band in the early ’60s, saxophonist Archie Shepp has been a key figure in the development of jazz – both musically and as a force for social change.

He’s played alongside Don Cherry in trailblazing avant-jazz ensemble the New York Contemporary Five and with John Coltrane on Ascension, also appearing live with everyone from Sun Ra to Frank Zappa.

Meanwhile his landmark solo albums include the scorching free jazz of 1965’s Fire Music, the Afrocentric explorations of 1968’s The Magic Of Juju and the lush sweep of 1972’s Attica Blues, an intensely lyrical and soul-stirring response to the Attica Prison uprising and institutional racism in general that constitutes essential listening right now.

Shepp’s latest project Ocean Bridges is a vibrant collaboration with his nephew Jason Moore AKA underground rapper Raw Poetic. On it, Shepp leads an eager young band through a series of tasty improvised grooves while passing on some of his considerable knowledge to the next generation.

So what do you want to ask a true jazz master? Send your questions to audiencewith@uncut.co.uk by Tuesday June 16, and Archie will answer the best ones in a future issue of Uncut.