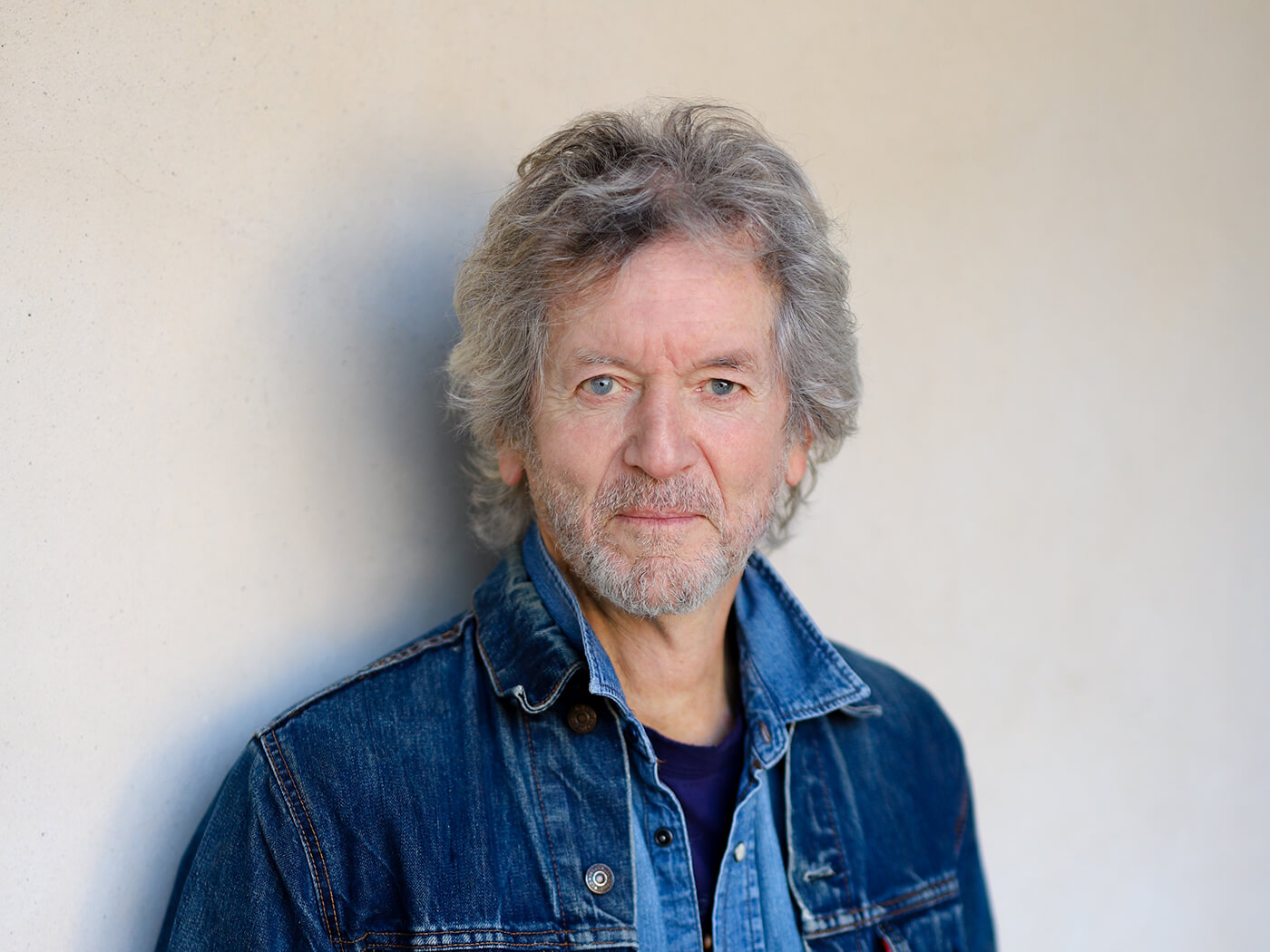 Send us your questions for Rodney Crowell

Last week, Texan singer-songwriter Rodney Crowell unveiled his powerful new single, “Something Has To Change”. It’s a pretty unequivocal statement from a songwriter who’s never felt bound by the sentimental nostalgia of the country music establishment, on his lifelong mission to present the truth as he sees it.

Cutting his teeth in the honky-tonk bars of Houston, Crowell honed his songwriting chops as part of Guy Clark’s Nashville symposium, alongside the likes of Townes Van Zandt and Steve Earle.

He caught his break when Emmylou Harris recorded his song “Bluebird Wine” before recruiting him to join her ‘Hot Band’. His songs were covered by Waylon Jennings and Willie Nelson, and he helped launch the career of his then-wife Rosanne Cash in the early ’80s.

But it wasn’t until 1988’s Diamonds & Dirt that Crowell broke through as an artist in his own right, with all five of its singles hitting No 1 on the Billboard country charts.

Since then, Crowell has established himself as a godfather of Americana, reuniting with Harris for a pair of award-winning duet albums in the 2010s and dispensing wisdom across numerous solo records for the likes of Yep Roc, New West and more recently his own RC1 Records.

And he’s poised to dispense some more wisdom as he submits to interrogation by you, the Uncut readers, for our latest Audience With interview! Send you questions to [email protected] by Friday (May 26) and Rodney will answer the best ones in the next issue of Uncut.