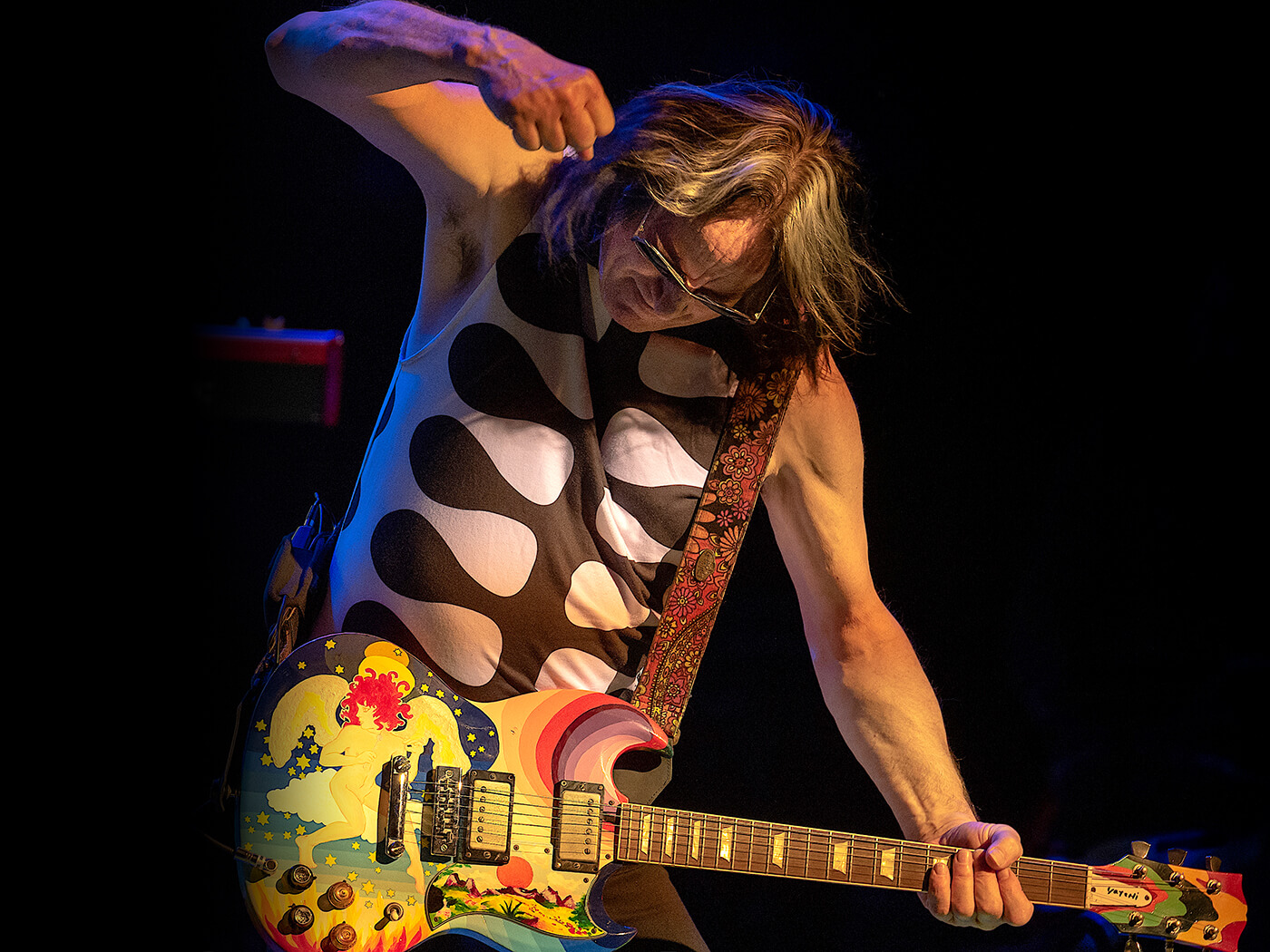 Send us your questions for Todd Rundgren

The great thing about pressing play on a new Todd Rundgren release is that you genuinely have no idea what it’s going to sound like. Will it be a sumptuous slice of blue-eyed soul? Will it be an intergalactic prog opus, a la Utopia? Will it be a synthy studio exploration, or a note-perfect Beatles homage? Or perhaps all of those things together, as on his 1973 masterpiece A Wizard, A True Star?

But as you can hear below, “Espionage” is something new again for the ever-evolving Rundgren. Featuring Iraqi-Canadian rapper Narcy, it’s an impressively on-point cosmic hip-hop voyage that wouldn’t sound out of place on Brainfeeder or Stones Throw:

“Espionage” is the first taster from Rundgren’s upcoming album Space Force, due to be unveiled in instalments over the next few months, with other guests including Sparks and Rivers Cuomo of Weezer.

To celebrate, Rundgren has agreed to undergo a gentle grilling from you, the Uncut readers, for our regular Audience With feature. So what do you want to ask a multi-faceted musical legend? Send your questions to audiencewith@uncut.co.uk by Friday (September 18), and Todd will answer the best ones in a future issue of Uncut.