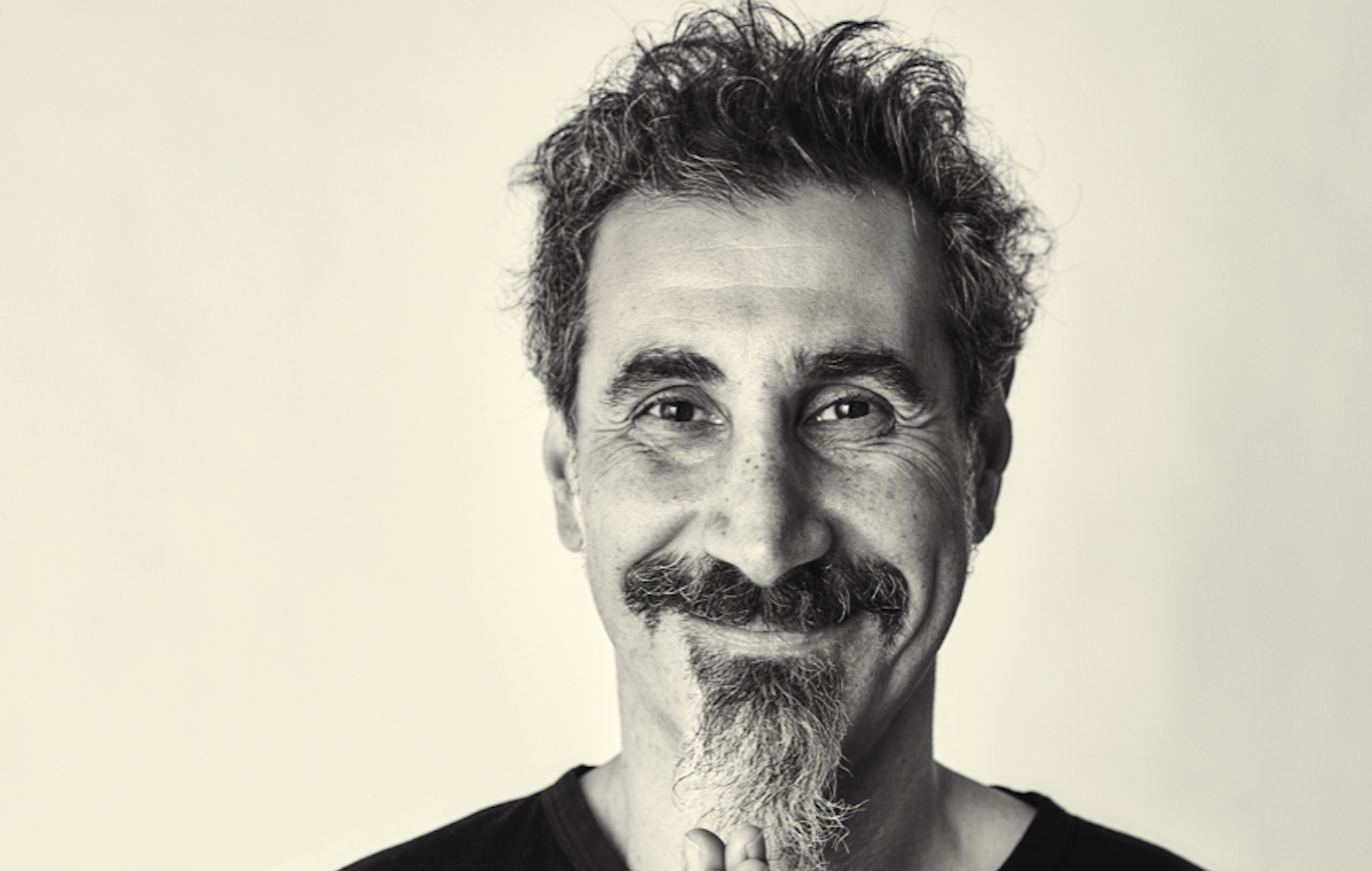 System Of A Down frontman Serj Tankian has revealed that he composed the music for the new season of Zac Efron’s Netflix show Down To Earth.

The show, which initially premiered in 2020, dropped its second season yesterday (November 11). Down To Earth sees Efron travelling the world in search of new and innovative ways to live greener and discover sustainable living practices.

Ahead of the new season’s premiere, Tankian took to Twitter to reveal his involvement in the project, writing: “Surprise #2 today!! I had a blast composing the music for Down to Earth With Zac Efron premiering on Netflix Nov 11-in 2 days!”

See the trailer for the new season below. All episodes are streaming on Netflix now.

Surprise #2 today!! I had a blast composing the music for Down to Earth With Zac Efron premiering on @netflix Nov 11-in 2 days! Thank you #michaelsimkin for the ride https://t.co/YnvhUJdxRH

In a blog about the debut of Down To Earth in 2020, NME wrote: “As travel TV has long been a form of escapism, you might argue that we need the genre more than ever now, but in the coming months, it needs to reinvent itself.

“There may be a focus on UK destinations, and hopefully (in a time of flux and changing travel restrictions), a return to those in the know who can highlight interesting nooks and crannies. Otherwise we’ll be doomed to watching Zac Efron exclaim: “Wow!” as he watches a bunch of Redcoats Cha-Cha Sliding in Butlins Minehead.”

Tankian, meanwhile, recently teased in a new interview that System Of A Down could be set to return with new music. “As of now, we haven’t talked about anything,” he told Kyle Meredith of the band’s future. “We will be making an announcement about something next year that I can’t really tell you about. So there is that. But further than that, I can’t really say.”

Back in 2020, System Of A Down returned with their first new release in 15 years – the double A-side single ‘Protect The Land’ and ‘Genocidal Humanoidz’ – in a bid to raise awareness and funds amid “a dire and serious war” between Artsakh and Azerbaijan. All proceeds supported humanitarian efforts in SOAD’s ancestral homeland of Armenia.