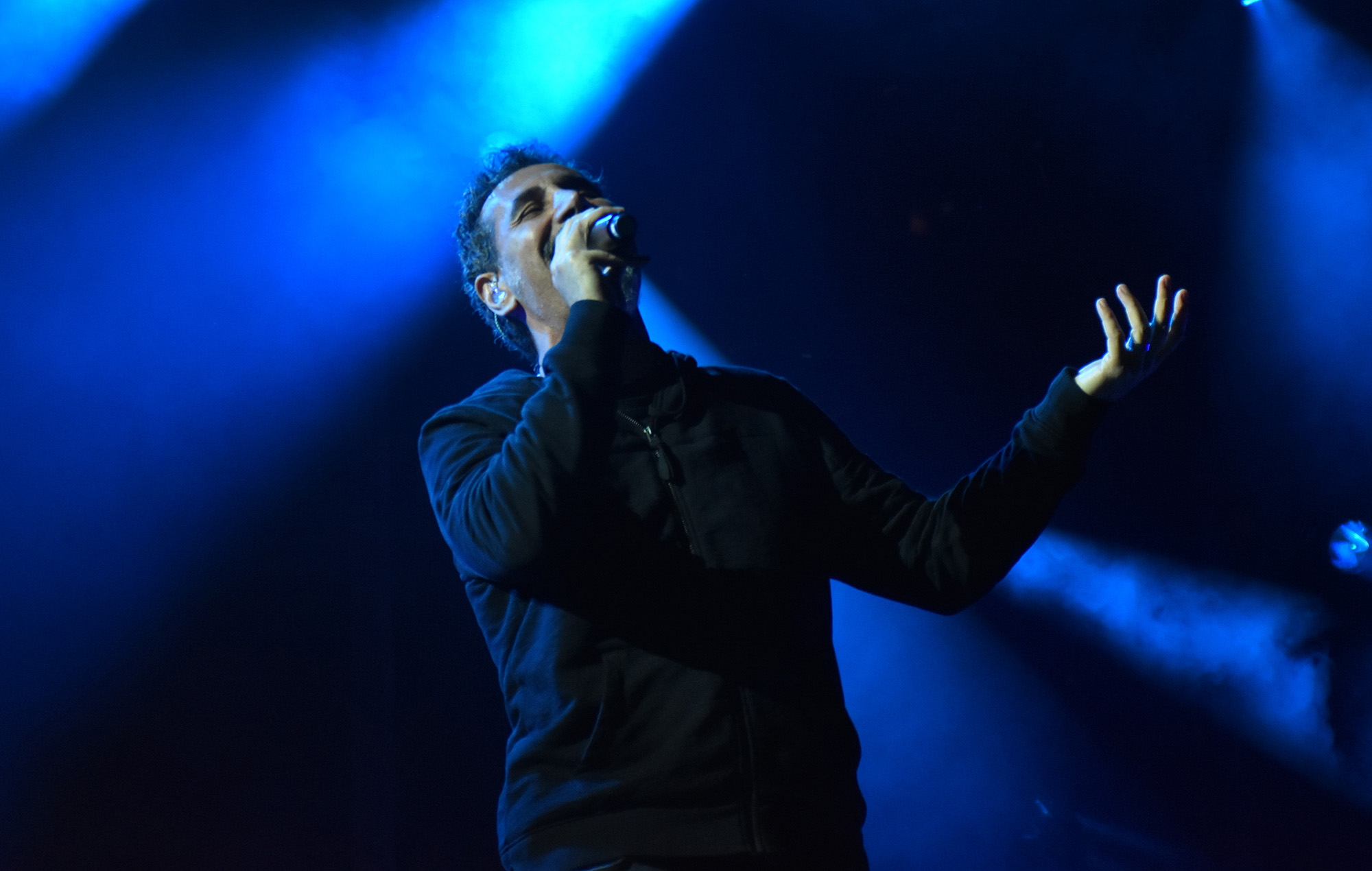 Serj Tankian thanks Joe Biden for recognising the Armenian Genocide

System Of A Down’s Serj Tankian has thanked Joe Biden for recognising the Armenian Genocide, making him the first US President to do so.

The statement from the Biden Administration was issued on April 24, otherwise known as Armenian Genocide Remembrance Day. Recognising the genocide was a previously announced election promise from Biden.

“We honor the victims of the Meds Yeghern so that the horrors of what happened are never lost to history. And we remember so that we remain ever-vigilant against the corrosive influence of hate in all its forms,” the statement read.

“This is extremely important but only a milestone towards the long road of justice ahead with Turkey and its imminent need to do the same and make amends towards the descendants of 1.5million Armenians, Greeks, and Assyrians systematically slaughtered by its Ottoman Turkish ancestor,” Tankian wrote on Instagram.

“Today, I will say thank you to the US and all those who have fought hard for this statement over the years.”

Tankian’s response follows the release of his documentary Truth To Power, which focusses on the singer’s efforts to raise awareness around the 2018 Armenian Revolution.

“Truth To Power will dispel the curse of those keyboard warriors who tell artists like myself or Tom Morello – if they don’t agree with one of our ideas – they tell us to go play music and to stop talking about politics. It shines light upon the fact that we are diverse beings,” Tankian told NME back in January.

Earlier this year, Tankian also released a five-track EP, ‘Elasticity’, songs which were originally intended for a new System Of A Down album.