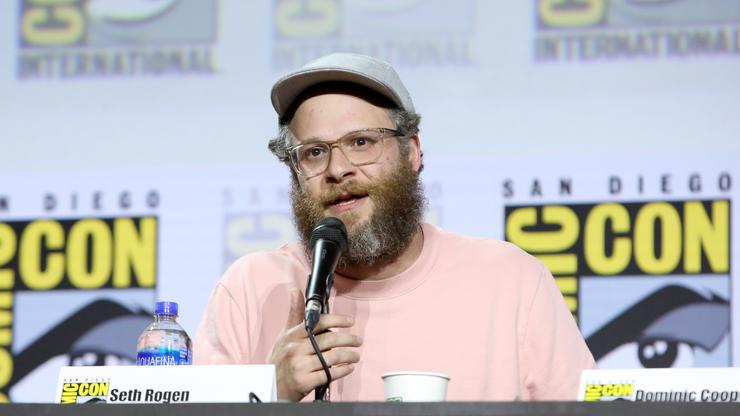 Seth Rogen replied to as many people commenting “All Lives Matter” on his post as possible, telling them to “f*ck off” and stop supporting him.

Seth Rogen made great use of his reply button on Instagram earlier this week, when he told all the commenters writing “All Lives Matter” in response to his “Black Lives Matter” post to “f*ck off” and stop watching his movies. As many celebrities come forward to offer their support for the Black Lives Matter movement amid the protests against George’s Floyd murder and police brutality, some have been receiving backlash from their followers who are not on board. On Monday (June 1st), Seth Rogen shared a Black Lives Matter logo on Instagram, writing in the caption, “If this is a remotely controversial statement to you, feel free to unfollow me.”

His comments were quickly flooded with folks announcing that they had, in fact, unfollowed him, with some attempting to “correct” him by declaring that “All Lives Matter.” Seth took notice of all these ignorant comments, and proceeded to reply to them one by one with some hilarious profanities.

“All lives matter. Because all life is precious. No life is more important than another,” one person wrote, to which Seth replied, “shut the f*ck up.” Another wrote, “All Lives, nice racist division post tho. Fucking mental,” which got a reply from Seth telling them, “f*ck you leave.” When one commenter wrote, “All lives matter we all bleed red!!!!!” Seth proceeded to mock their own words by saying, “f*ck off. Facts!!!!!”

He even ordered a few of these insufferable commenters not to support his film career anymore. In response to one user’s comment, “People making this only about blacks. When [it’s] about all races of color. Why do all these brutality videos only show the end? They don’t show wtf these people where doing to get in trouble in the first place,” he wrote, “F*ck off. You don’t deserve my movies anymore. Stop watching my sh*t.”

Seth has also been vocal about the protests on Twitter. On Sunday (May 31st), he tweeted, “Always be more critical of the people upholding the racist system than the ones who are fighting against it.” 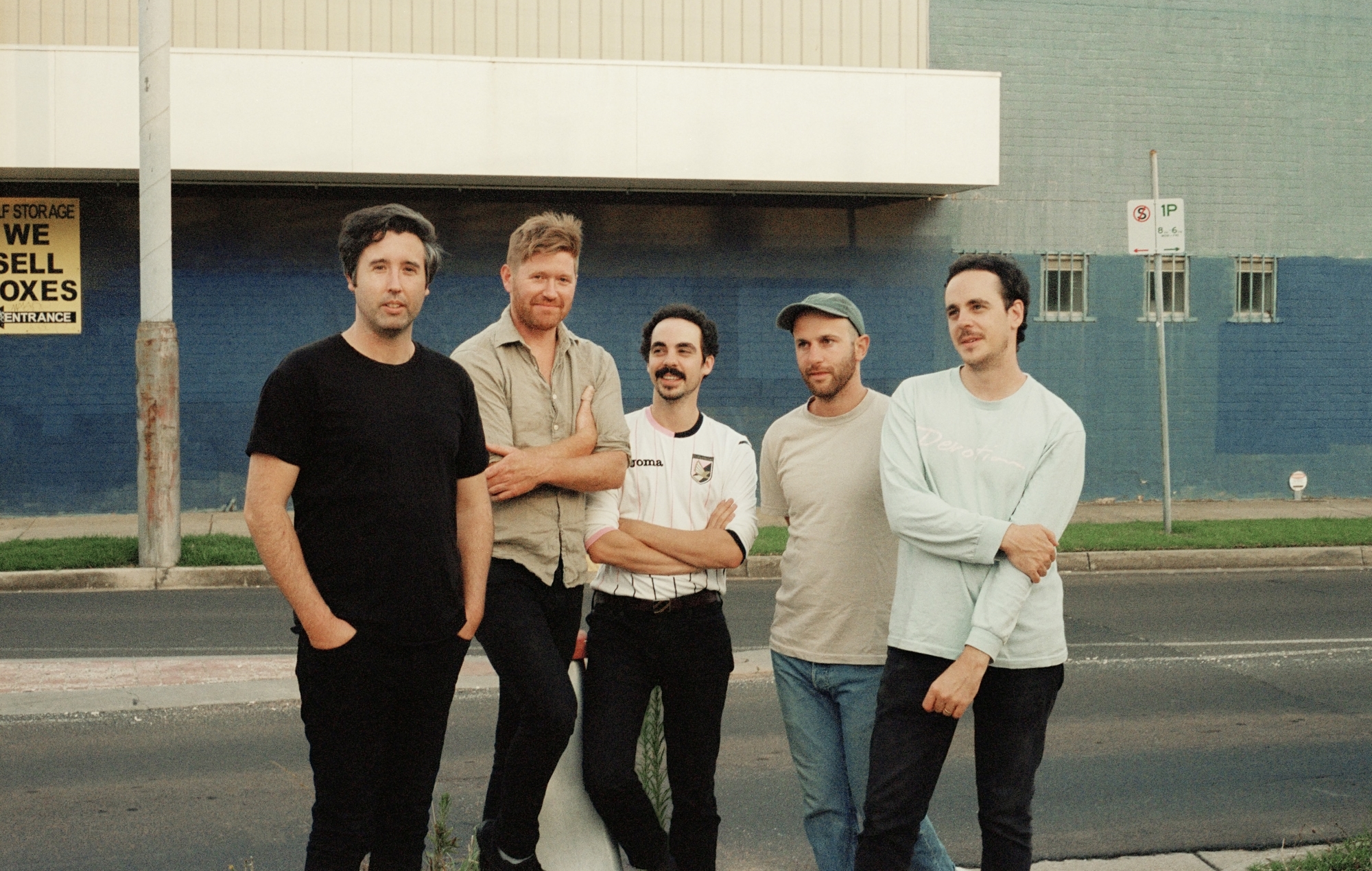