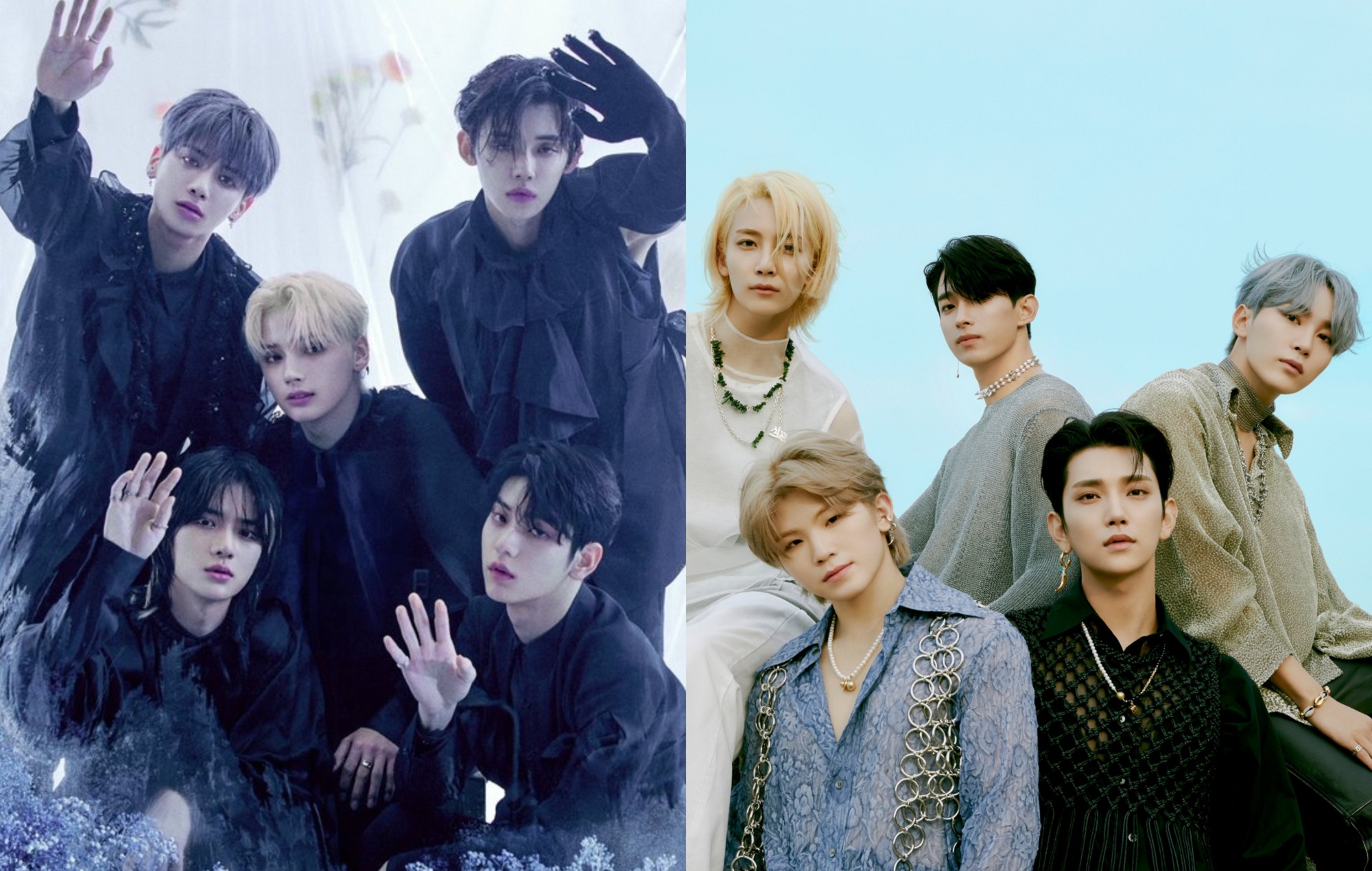 SEVENTEEN, TXT and Justin Bieber to perform at 2022 Weverse Con

HYBE has announced the line-up of its 2022 Weverse Con, an upcoming concert featuring artists under its various labels.

“2022 Weverse Con is here! We invite YOU to do the New Year Countdown with your favorite artists on Weverse!” HYBE wrote in its announcement on Twitter. “Meet the new era you’ve dreamt of at 2022 Weverse Con!”

HYBE added that the 2022 Weverse Con will be held in-person, while being simultaneously broadcasted online. Due to travel restrictions, however, only Korean nationals and foreign nationals residing in Korea are eligible to purchase tickets to the in-person concert.

Tickets for the in-person show and access to the livestream concert will be available through the Weverse Shop beginning December 9, 4pm KST. The concert will take place at 9pm KST on December 31 at the Korea International Exhibition Center (KINTEX).

In other news, members of K-pop boyband BTS have officially joined Instagram with individual accounts. On December 6, each member began sharing their first posts on their respective new Instagram accounts.

Since the accounts were launched, each member of the group has amassed over 16million followers. V currently has the most, with over 18million followers, at time of writing. Notably, commenting access has been limited on all of the members’ posts.