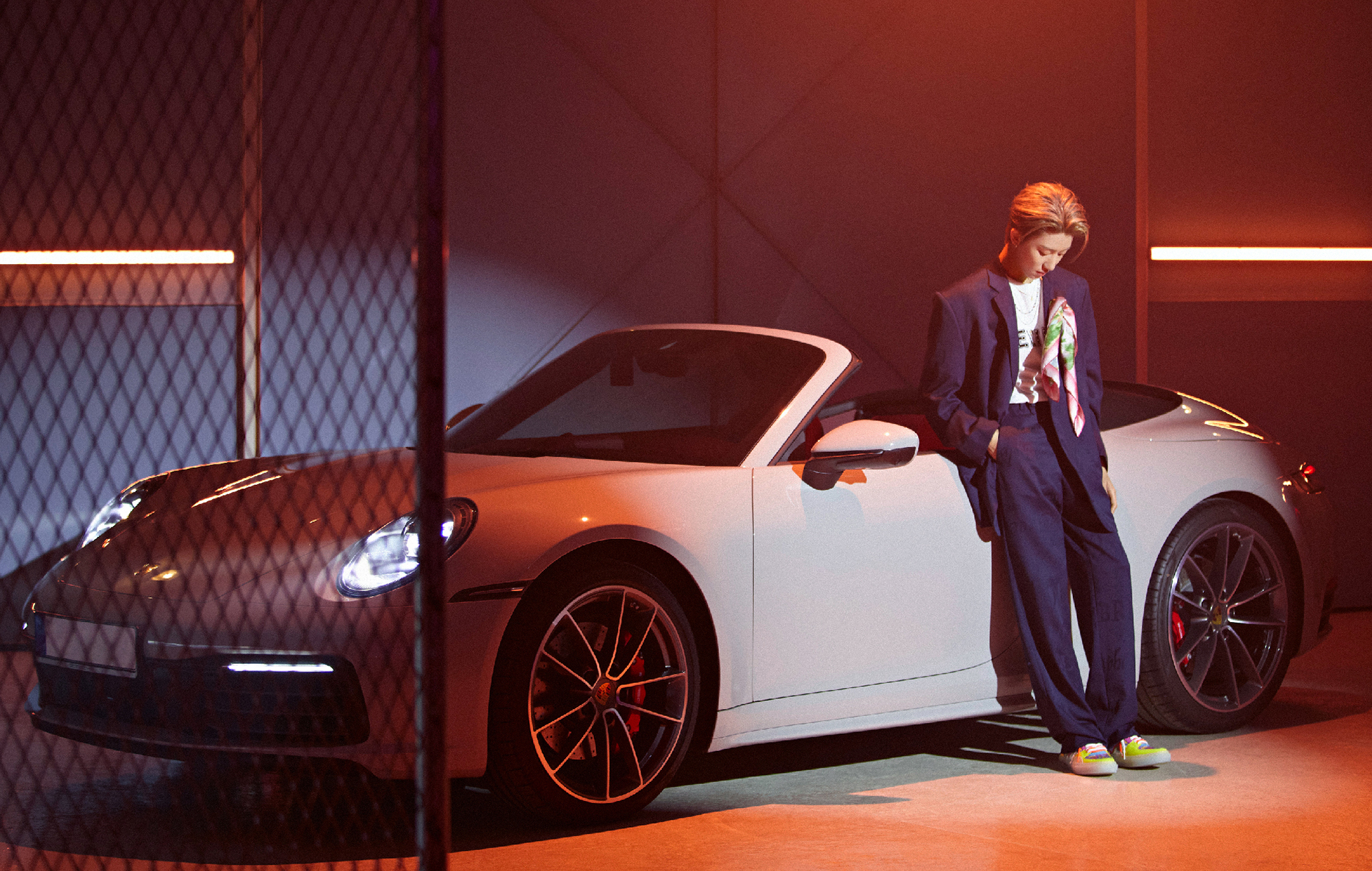 SEVENTEEN’s The8 announces new single ‘Side by Side’

SEVENTEEN member The8 has dropped the first teaser image for his upcoming solo single album.

On April 8, Pledis Entertainment announced that The8 would be returning with a new single next week. Slated to release on April 13, the company released the first image teaser for ‘Side by Side’.

The stylish new teaser features the Chinese K-pop idol dressed in an oversized navy blue suit, casually leaning against a sports car. According to The Korea Herald, the new single will be available in both Korean and Chinese.

‘Side by Side’ will mark The8’s third single following last year’s ‘Falling Down’. The idol previously dropped the Chinese-language track ‘Dreams come True’ as his first solo song in June 2019. It was accompanied by a choreography video, which was released on Seventeen’s official YouTube channel.

Earlier this month, the group also made their first-ever appearance on The Ellen DeGeneres Show, performing the single ‘Hit’ from their 2019 album ‘An Ode’. In an exclusive behind-the-scenes video, SEVENTEEN also shared that the key message behind their music.


The group made their US TV debut in January this year on The Late Late Show With James Corden with a performance of ‘HOME;RUN’. They later also went on to perform ‘Left & Right’ on The Kelly Clarkson Show.