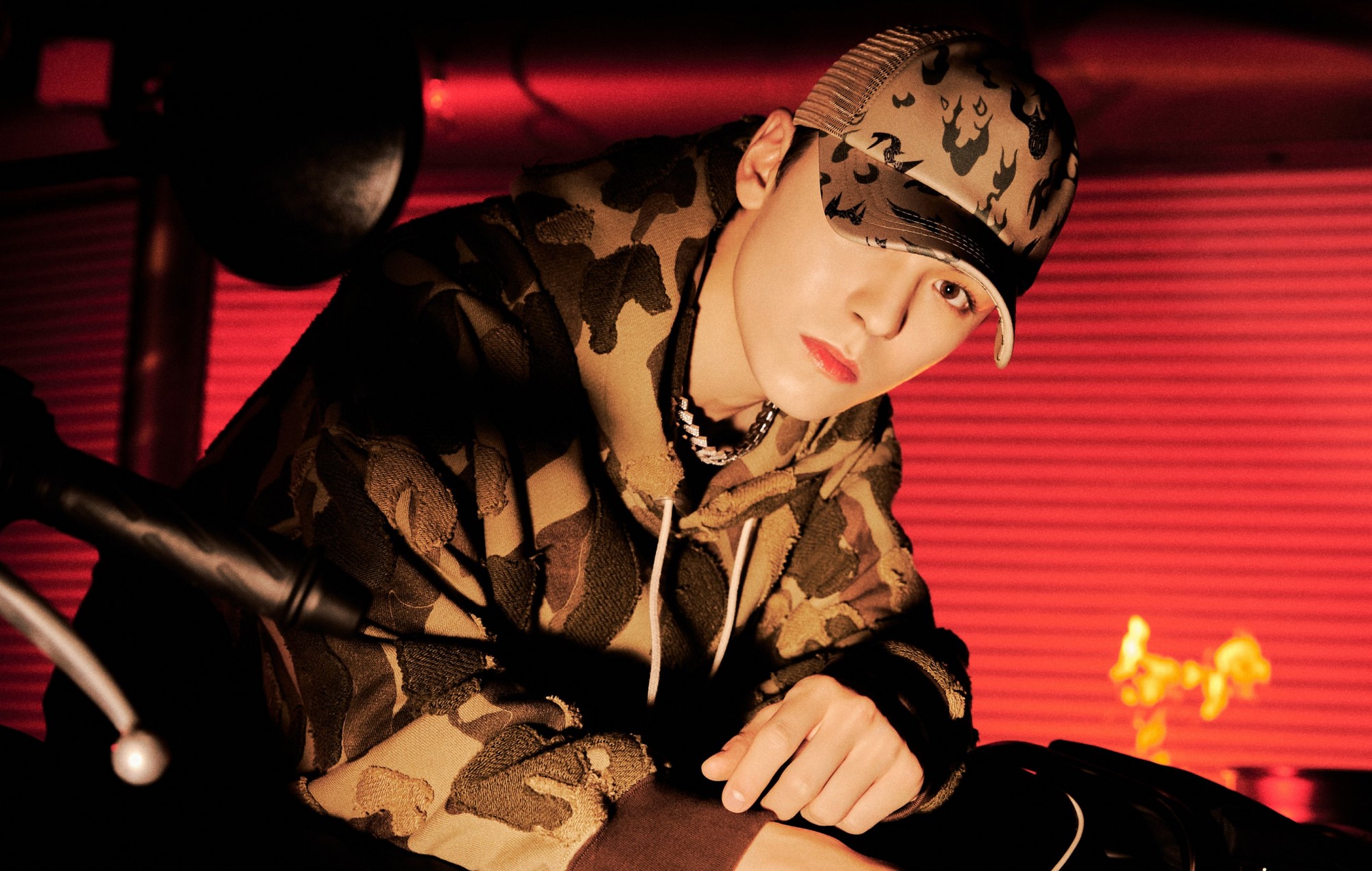 The trap-driven track features lyrics written by the K-pop idol, who also co-composed the track with producer Cribs. ‘Bands Boy’ is Vernon’s first solo release since 2015, when he dropped the digital single ‘Lotto’, as well as the songs ‘B Boy’ and ‘Lizzie Velasquez’ on SoundCloud.

“Always counting, boy band make bands boy / Gave daddy a heart attack / Got expensive, average boy / Sealed the deal, we’ve been grown / Yeah, 10 years we’ve been bros / When all’s said and done, we run it back up,” he raps on the braggadocious track.

Earlier this month, Vernon and fellow SEVENTEEN member Joshua performed the song ‘2 Minus 1’ during an appearance on Genius’ ‘Open Mic’ series. The track is a cut from the digital version of the boyband’s recently released mini-album, ‘Attacca’.

The duo also revealed in an interview with Forbes that ‘2 Minus 1’ was inspired by Avril Lavigne. “I was like, ‘Yeah, this is like definitely a way for us to express emotions and the messages that we want to put out.’ Pop-punk was the perfect style for that,” said Joshua.

Moreover, Joshua also spoke about how ‘2 Minus 1’, which is entirely in English, was a lot easier for him to contribute to. “During ‘2 Minus 1’, I was very confident because English [is] my first language, so I could tell you guys exactly what I wanted for this song and my ideas,” he said.

SEVENTEEN also revealed in an interview with Rolling Stone for its The Breakdown series that ‘Rock With You’ had undergone “endless revisions”, due to “conflicting opinions” from everyone involved in its conception, including the group’s 13 members, their label Pledis Entertainment and their team of producers.

“Thinking about it now, it was probably a tedious process,” said Vernon, to which Woozi, who was largely involved in the production of ‘Rock With You’, agreed, but went on to state that it was “worth it for the quality”.