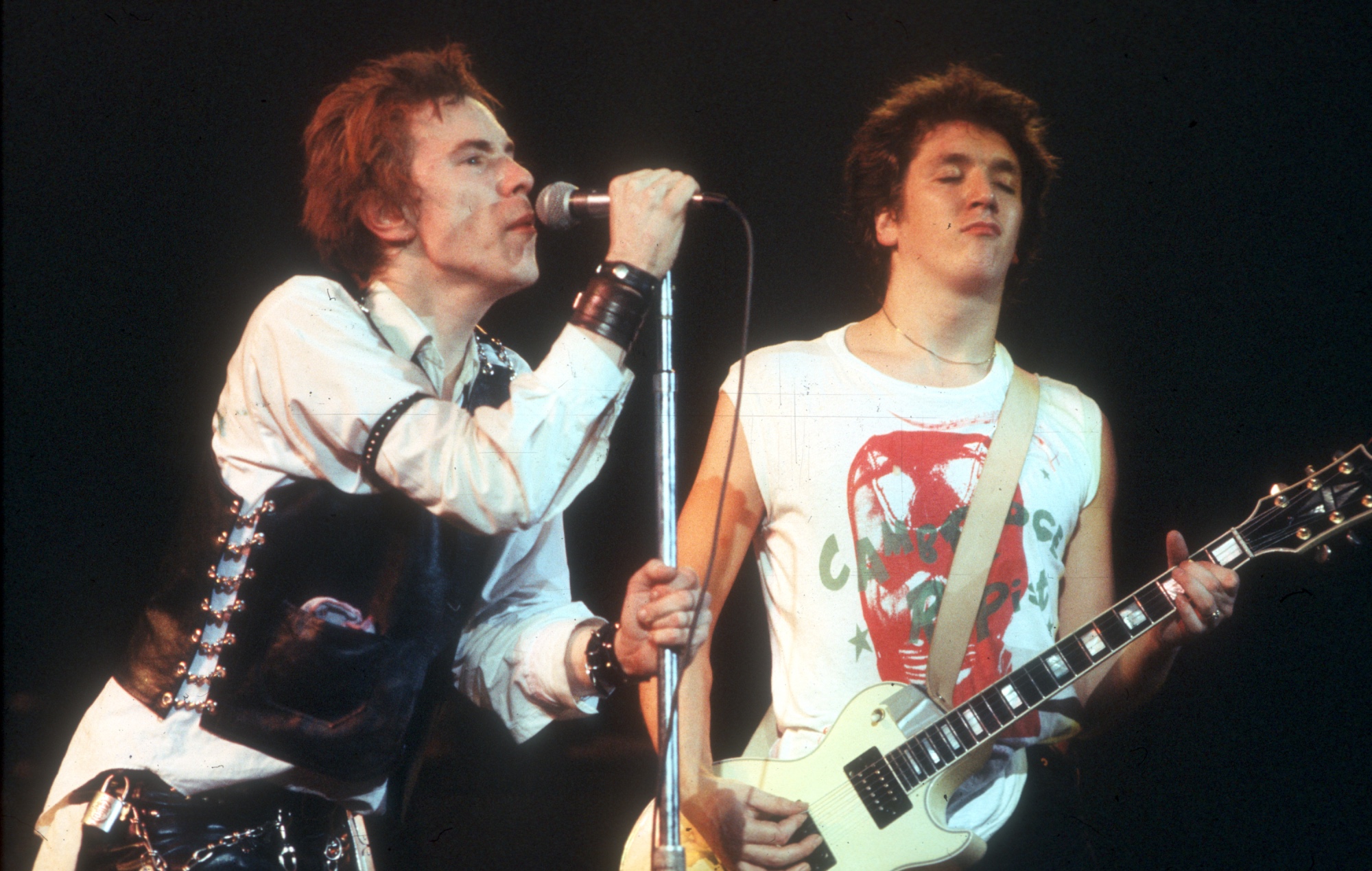 Sex Pistols drummer Paul Cook has said that the band is “probably gone for good” amid the ongoing legal dispute with John Lydon.

Lydon (aka Johnny Rotten) is being sued by two of his former bandmates – Cook and guitarist Steve Jones – after refusing to license the group’s music for inclusion in Danny Boyle’s biopic series, Pistol.

The Pistols’ original bassist Glen Matlock and the estate of late bassist Sid Vicious both support their music being featured in Boyle’s show. Lydon, however, argues that the licensing cannot be granted without his consent.

While giving evidence at the High Court in London today (July 20), Cook was reportedly asked by Lydon’s representative whether Sex Pistols were “gone for good”. He replied: “Probably” (via Metro).

It is claimed by Cook and Jones that the band had a “majority rules agreement” in place over the rights to the Pistols’ material.

“I thought that our relationship with John would get worse when we used it,” Cook said in his witness statement. “Maybe Steve [Jones] and I have been too nice to John over the years in trying to maintain good relations and that we should have been tougher.”

Mark Cunningham QC, who is representing Lydon, told Cook: “You don’t much care how John cares about the Pistol project.”

Boyle’s six-part series is based on Steve Jones’ 2016 memoir Lonely Boy: Tales From a Sex Pistol, which Lydon claimed via his lawyer “depicts him in a hostile and unflattering light”.  He referred to a passage in the book that describes him as an “annoying little brat with the great bone structure who’s always asking for more”.

Lydon first hit out at the project in April, calling it the “most disrespectful shit I’ve ever had to endure”. He told The Sunday Times that neither his participation nor consent was requested.

“Speaking in court, however, Cook denied “concealing” the TV project from Lydon. “He had plenty of time to get on board,” he claimed.”

It is expected to be broadcast on Disney-owned channel FX next year.