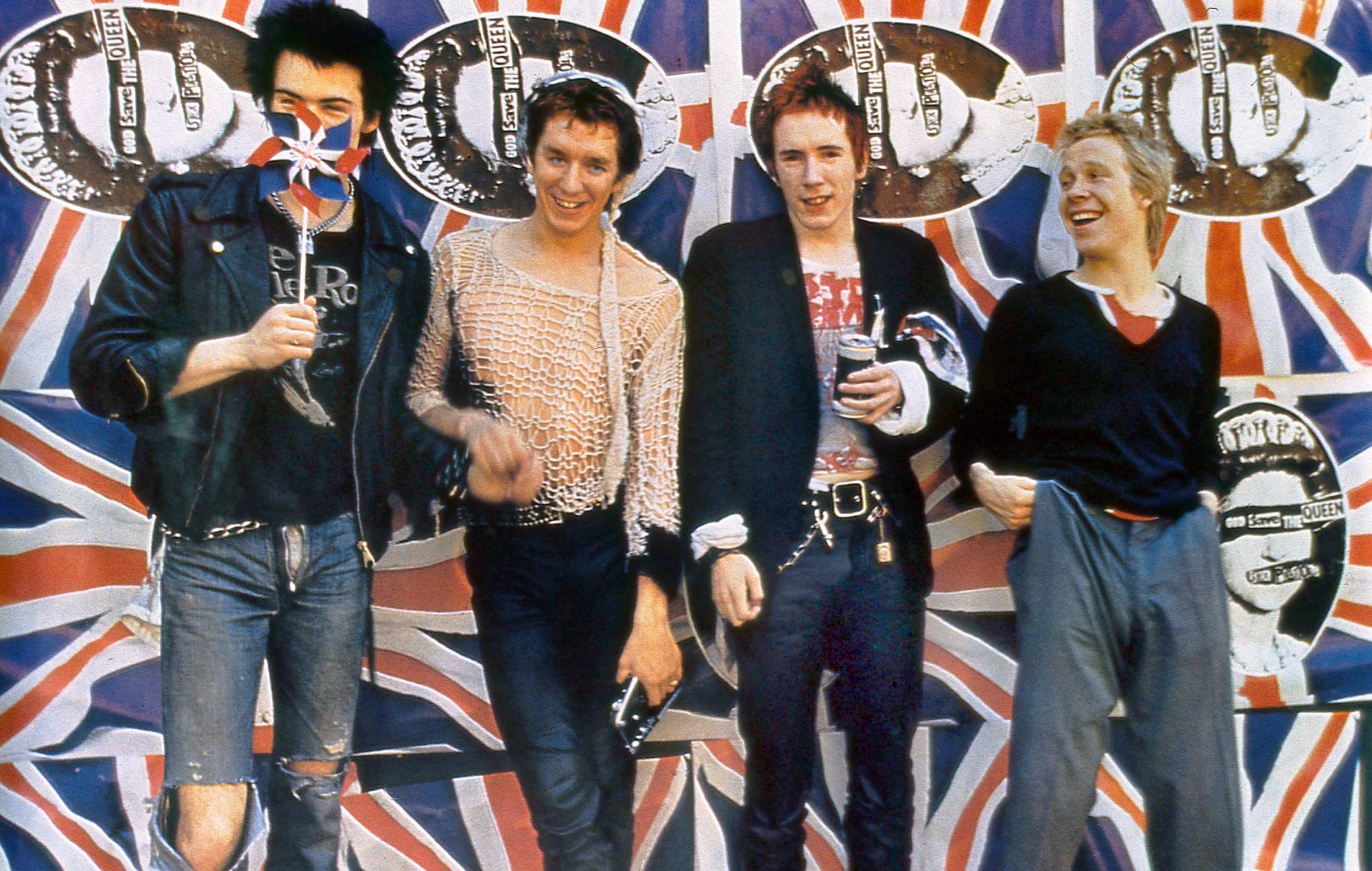 Yesterday (June 4), Sex Pistols‘ notorious anti-monarchy anthem ‘God Save The Queen’ was the biggest-selling single in the UK.

The 1977 hit was reissued on Friday (June 3), and hit the top spot exactly 45 years after it was notoriously denied Number One. The protest song was officially released by the band via Virgin in May 1977. Despite being banned by the BBC, it reached number one on the NME chart and number two on the UK’s singles chart (the track was listed as a blank on the latter to avoid causing offence) though fans believed it was kept from top spot in purpose.

Their signing to Virgin and re-release of the single came after the band had been controversially dropped by their previous label A&M, prompting the destruction of 25,000 unreleased copies of ‘God Save The Queen’. Only a handful of copies of the original A&M release remain, with one selling for £13,000 back in 2019.

As the Queen’s Platinum Jubilee celebrations continued yesterday, the song became the biggest-selling single in the UK for the very first time. The band also released a commemorative coin celebrating the song’s anniversary.

Elsewhere, John Lydon said in a recent interview with Piers Morgan that he is “actually really, really proud of the Queen for surviving and doing so well”.

He told TalkTV last month that ‘God Save The Queen’ was “anti-royalist, but it’s not anti-human”.

“I’ve got to tell the world this. Everyone presumes that I’m against the royal family as human beings, I’m not,” Lydon said. “I’m actually really, really proud of the Queen for surviving and doing so well.

“I applaud her for that, and that’s a fantastic achievement. I’m not a curmudgeon about that.”