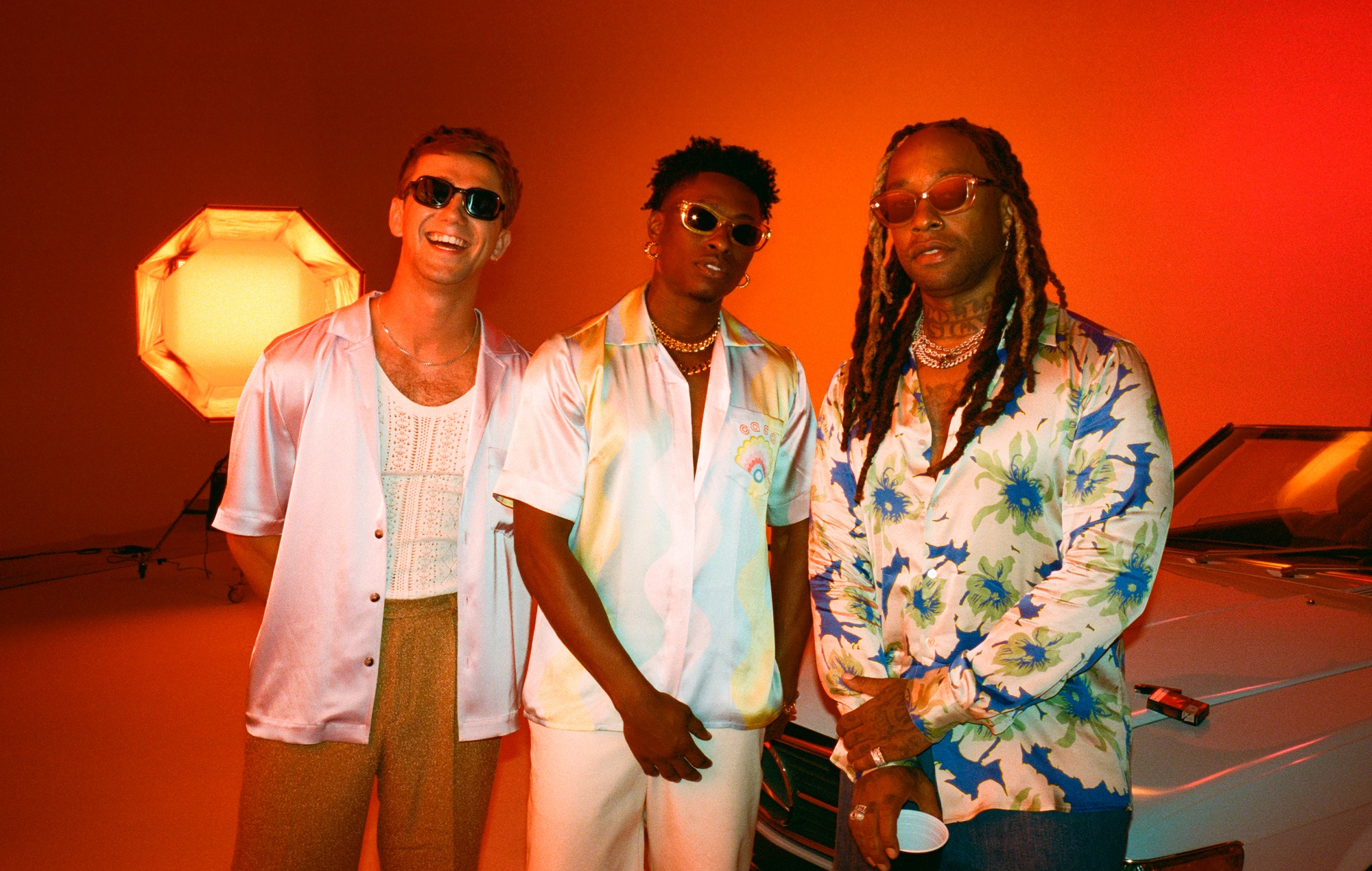 SG Lewis has announced a new album and shared the first single from the record featuring Ty Dolla $ign and Lucky Daye.

‘AudioLust & HigherLove’ is set for release on January 23 via PMR/EMI Records and is the follow up to his 2021 album ‘times’.

“The album is clearly split into two worlds,” SG Lewis said of his new record. “’AudioLust’ is the darker, lusty, infatuated, short-lived, and ego-driven version of love. The second half represents a much deeper, actualised, and fulfilled version of love. Songs fall on either half of the record.”

He continued: “The bulk of the album was written across a series of intensive studio residencies in the height of the pandemic, with the help of some incredibly talented friends, and allowed me to explore myself as an artist in a way that I would never have dared before.”

Lewis’ debut LP, which featured the likes of Nile Rodgers and Robyn, received four stars from NME and was described as “a party-primed debut” that is “packed with the good vibes you crave.”

“Overall, ‘times’ is an incredibly cohesive collection of slide-across-the-kitchen-floor dance-pop bangers that encourage you to hold on to the good times,” the review continued. “SG Lewis’ long-awaited debut album is a much-needed beacon of light.”