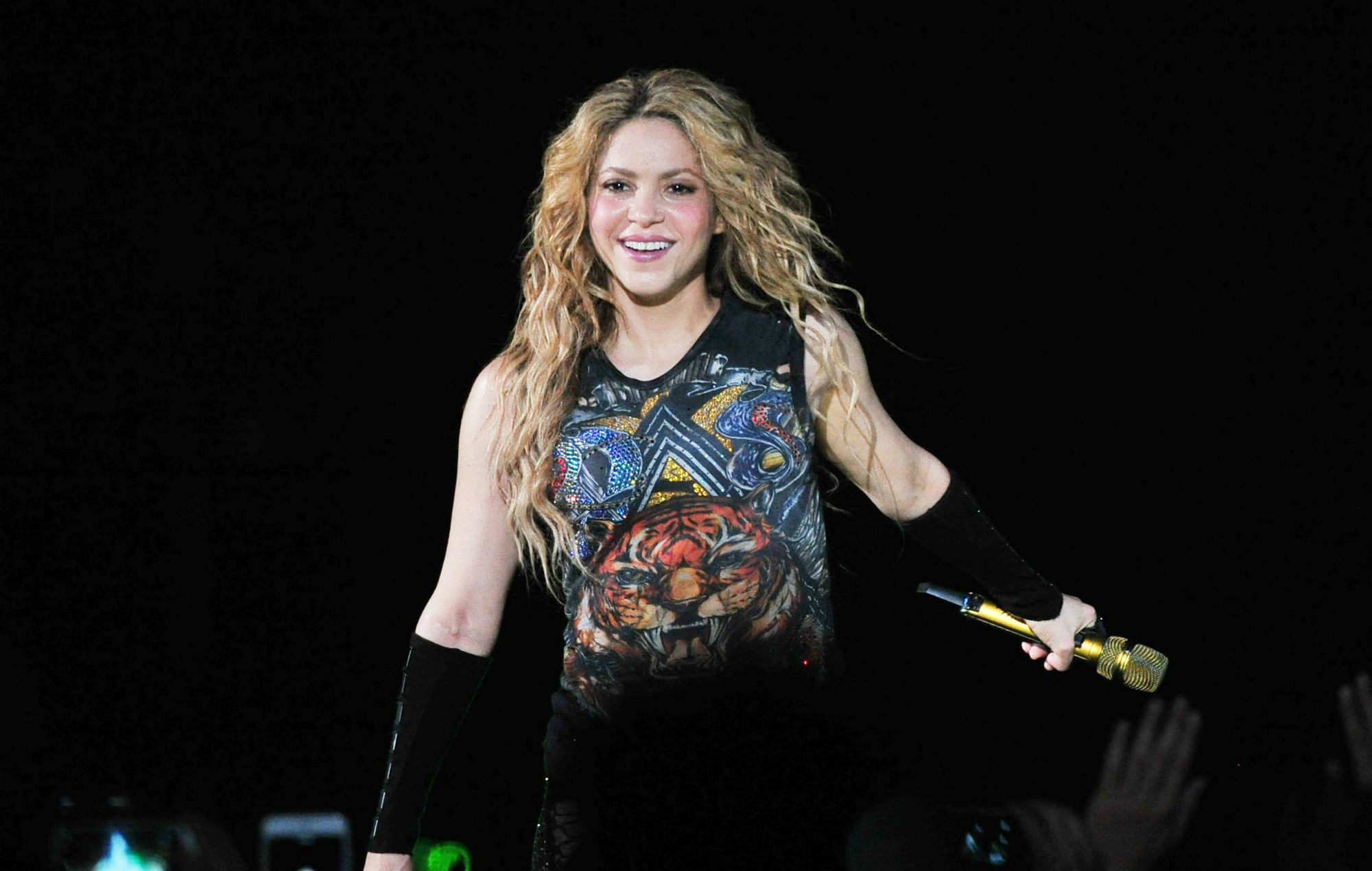 Shakira has been charged with failing to pay the government millions in taxes between 2012 and 2014. Shakira was offered a plea deal earlier this year but instead opted to pursue a trial.

A statement sent to the BBC by Shakira’s publicist said the singer is “fully confident of her innocence” and called the case a “violation of her rights.”

The charges, which date back to 2018, come from an allegation that Shakira spent more than half the year of each year in Spain between 2012 and 2014.

According to tax laws in Spain, anyone residing in the country for over six months is considered a “resident” and therefore must pay taxes.

Shakira is claiming she did not live most of the year in Spain during that time.
Since the tax fraud allegations were made in 2018, Shakira has said that she paid the 17.2 million euros (£14.4 million) she owed the Spanish government, per Reuters.

Back in 2020, Shakira took part in the ‘Global Goal: Unite for Our Future’ benefit concert alongside the likes of Coldplay, Miley Cyrus, Christine and the Queens and Justin Bieber.

Set up by Global Citizen and the European Commission, it was put on to raise money for marginalised communities disproportionately affected by the coronavirus crisis.