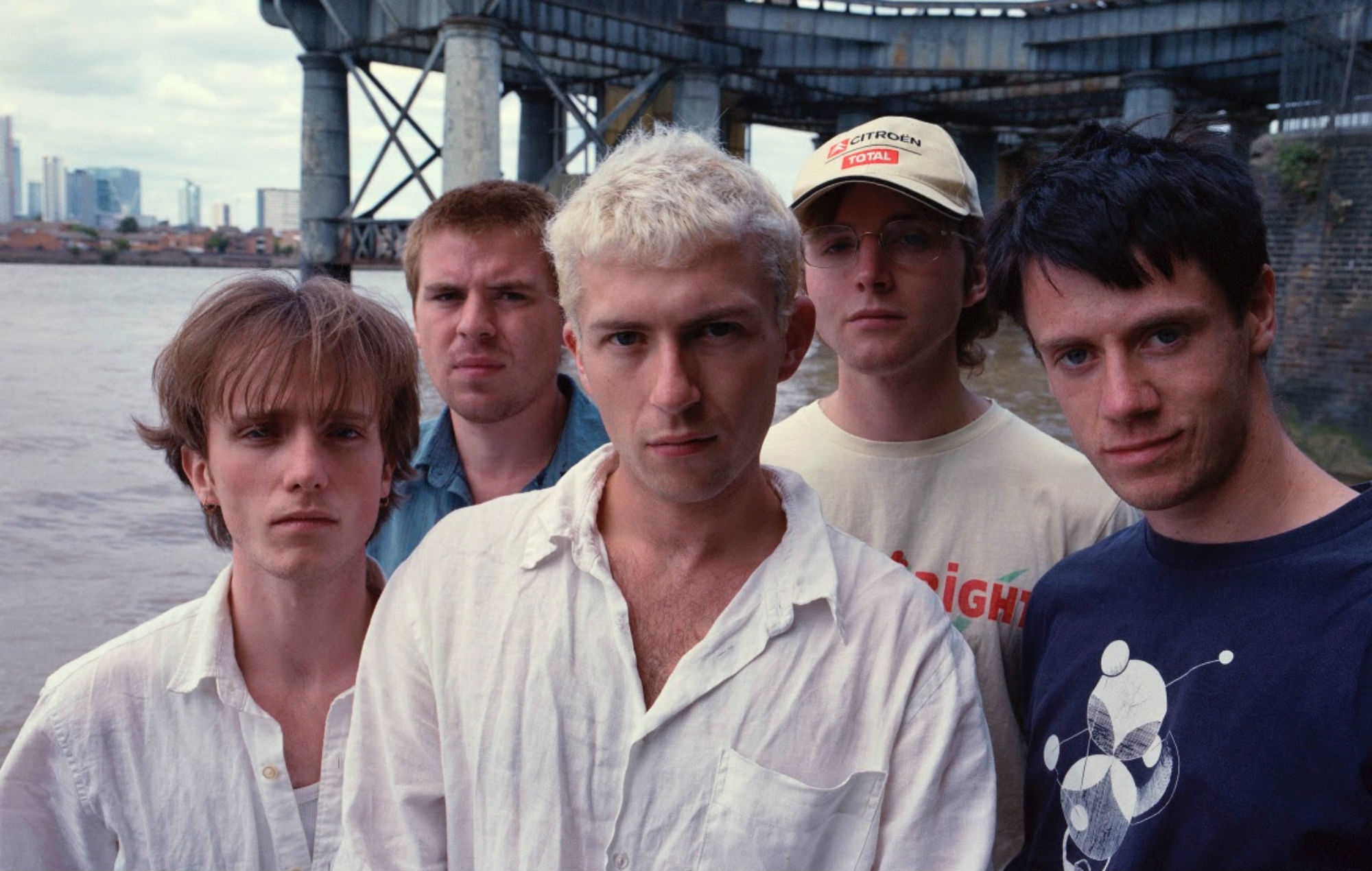 Shame are back with their first new music since 2018’s ‘Songs Of Praise’ – listen to ‘Alphabet’ below.

Frontman Charlie Steen explained of the James Ford-produced song: “‘Alphabet’ is a direct question, to the audience and the performer, on whether any of this will ever be enough to reach satisfaction.

“At the time of writing it, I was experiencing a series of surreal dreams where a manic subconscious was bleeding out of me and seeping into the lyrics. All the unsettling and distressing imagery I faced in my sleep have taken on their own form in the video.”

According to Secretly Group’s Europe MD Hannah Overton, the band will release their new, as-yet-untitled second album next year.

Speaking to Music Week in August, Overton acknowledged that the coronavirus lockdown “has been difficult” for Shame, and suggested new music from the band could arrive in 2020.

“We’re really excited to be able to put out new music from them, and they’ve been working really hard on an album,” Overton said. “Lockdown has been difficult for them, because obviously they’re a brilliant live band and should have been playing this summer.

“I really hope they will be able to play some live shows, if not towards the end of this year then definitely next year. There will be more music coming from them really soon.”