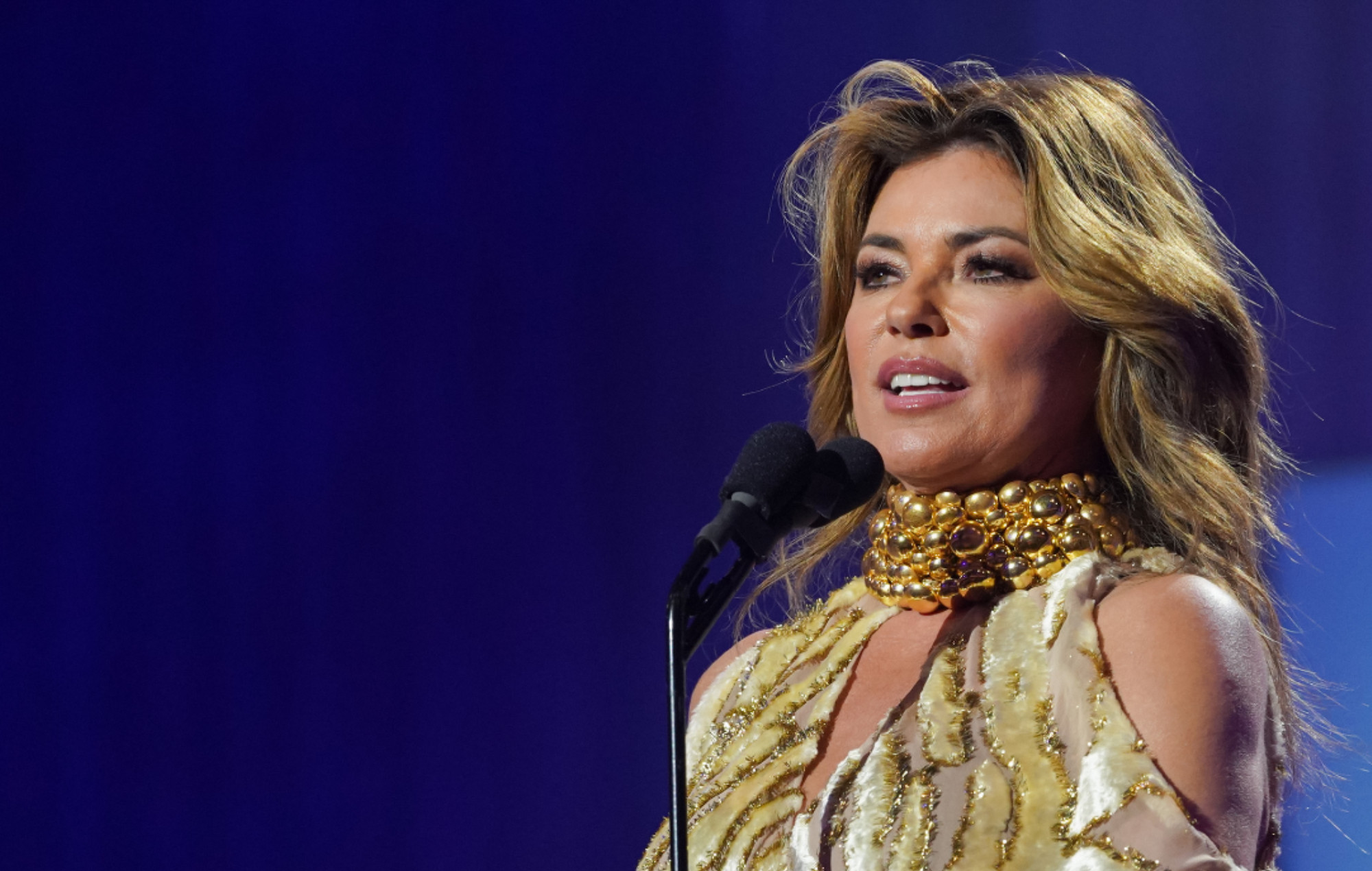 Shania Twain was “touch and go” with COVID

Shania Twain has opened up about her experience with COVID.

The country singer detailed what happened while she had the virus in her recent Netflix documentary Shania Twain: Not Just A Girl, which follows the creation of her sixth album.

In the film, she records a song called ‘What You Gonna Do With That Air?’ and later reveals that the track is about “the anxiety of running out of air.” Twain explained: “I had a very bad bout with COVID, with COVID pneumonia, and it was very touch-and-go. I was feeling like, oh my God, I just have to breathe.”

The singer previously underwent open throat surgery after contracting Lyme disease from a tick. She also revealed in the documentary that the surgery altered her voice.

“It was nearing the end of the tour,” she said. “I was horseback riding, and I was bit by a tick. The tick was infected with Lyme disease.”

She continued: “My symptoms were quite scary because, before I was diagnosed, I was on stage very dizzy, I was losing my balance, I was afraid I was going to fall off the stage.”

In a three-star review of Not Just A Girl, NME wrote, “You won’t come away feeling as though Shania Twain has bared her soul, but you will have renewed respect for the talent, vision and hard work that made her an era-defining artist.”