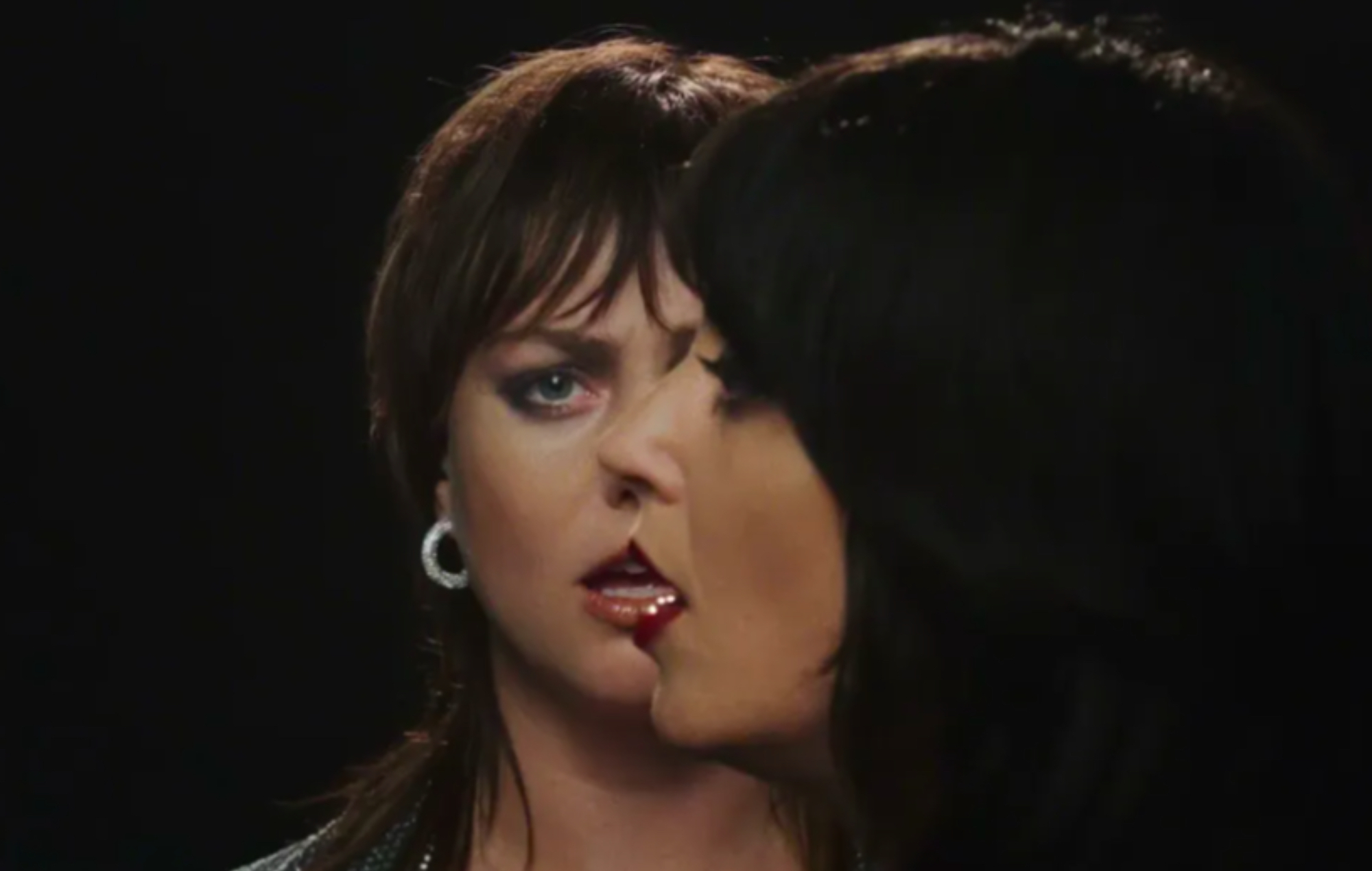 Sharon Van Etten has teased a new collaborative song with Angel Olsen – check out the clip below.

The pair shared images of each other on their respective social media accounts this week, with the post’s captions reading “lighting one up like she used to” and “avoiding big crowds like she used to”.

Now, Van Etten and Olsen have uploaded a teaser for a new joint single titled ‘Like I Used To’ along with a link to its official video, which will premiere on YouTube tomorrow (May 20) at 3pm BST.

The silent 10-second preview clip sees the two artists’ silhouettes back to back in front of glowing red light, before we’re presented with a logo of their initials “SVE AO”. Watch the video below.

It’s not yet known whether the upcoming collaboration is a standalone track or will form part of a wider project. A caption to the official visuals simply reads: “‘Like I Used To’ the new song by Sharon Van Etten & Angel Olsen.”


Earlier this month, Angel Olsen released the ‘Song Of The Lark And Other Far Memories’ boxset featuring her two most recent albums, ‘All Mirrors’ (2019) and ‘Whole New Mess’ (2020). The collection also includes a bonus LP and a 40-page book of unseen photos, handwritten lyrics and sketches.