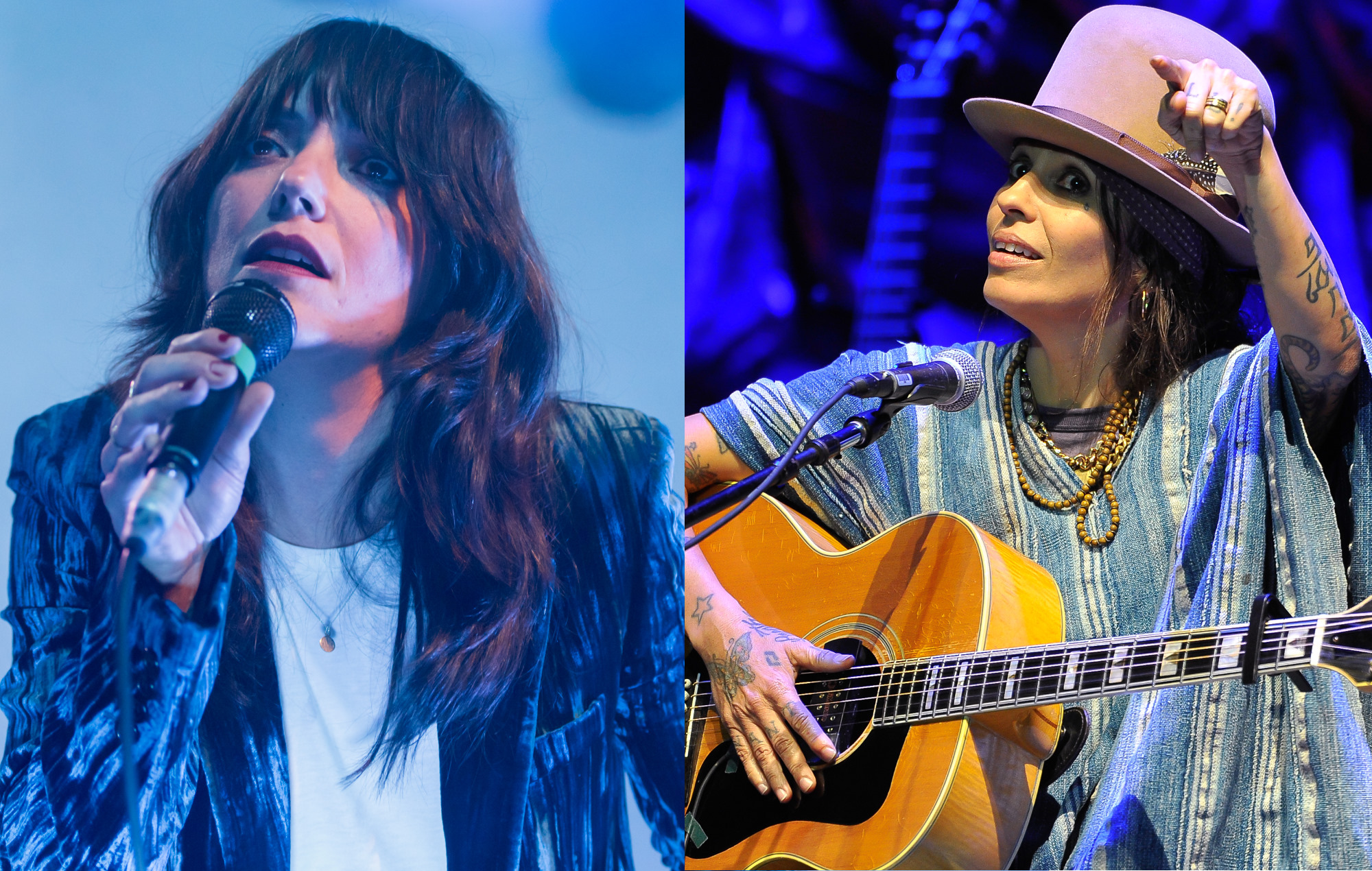 Sharon Van Etten has taken to social media to share that she’s been writing new music with Linda Perry.

Van Etten posted a photo on Instagram earlier today (September 17) that depicted her sitting at the piano, with Perry playing guitar in the background.

“It felt natural,” wrote Van Etten in the post’s caption.

Perry shared the same photo to her followers, adding: “Being creative should feel effortless.”

It felt natural. I felt heard. I felt safe. Thank you, @reallindaperry

The sessions mark the first time that the two have worked with one another.

Perry – best known for the 1993 hit single ‘What’s Up?’ with her band 4 Non Blondes – has been a prolific pop songwriter for nearly 20 years.

Among those Perry has worked with include Adele, Christina Aguilera, Gwen Stefani and Pink.

In January, Perry teamed up with Marilyn Manson at a charity gala to cover Eurythmics’ ‘Sweet Dreams’. Manson recorded a cover of the song himself in 1995.

Earlier in 2020, Van Etten shared two new tracks: ‘Beaten Down’ and ‘Staring At A Mountain’.

She was also recently featured on ‘Impossible Weight’, a collaboration with Deep Sea Diver.

2020 has additionally seen Van Etten duet with Queens Of The Stone Age‘s Josh Homme on a cover of ‘(What’s So Funny ‘Bout) Peace, Love & Understanding’. She also joined the surviving members of Fountains Of Wayne for a series of tributes to the late Adam Schlesinger.