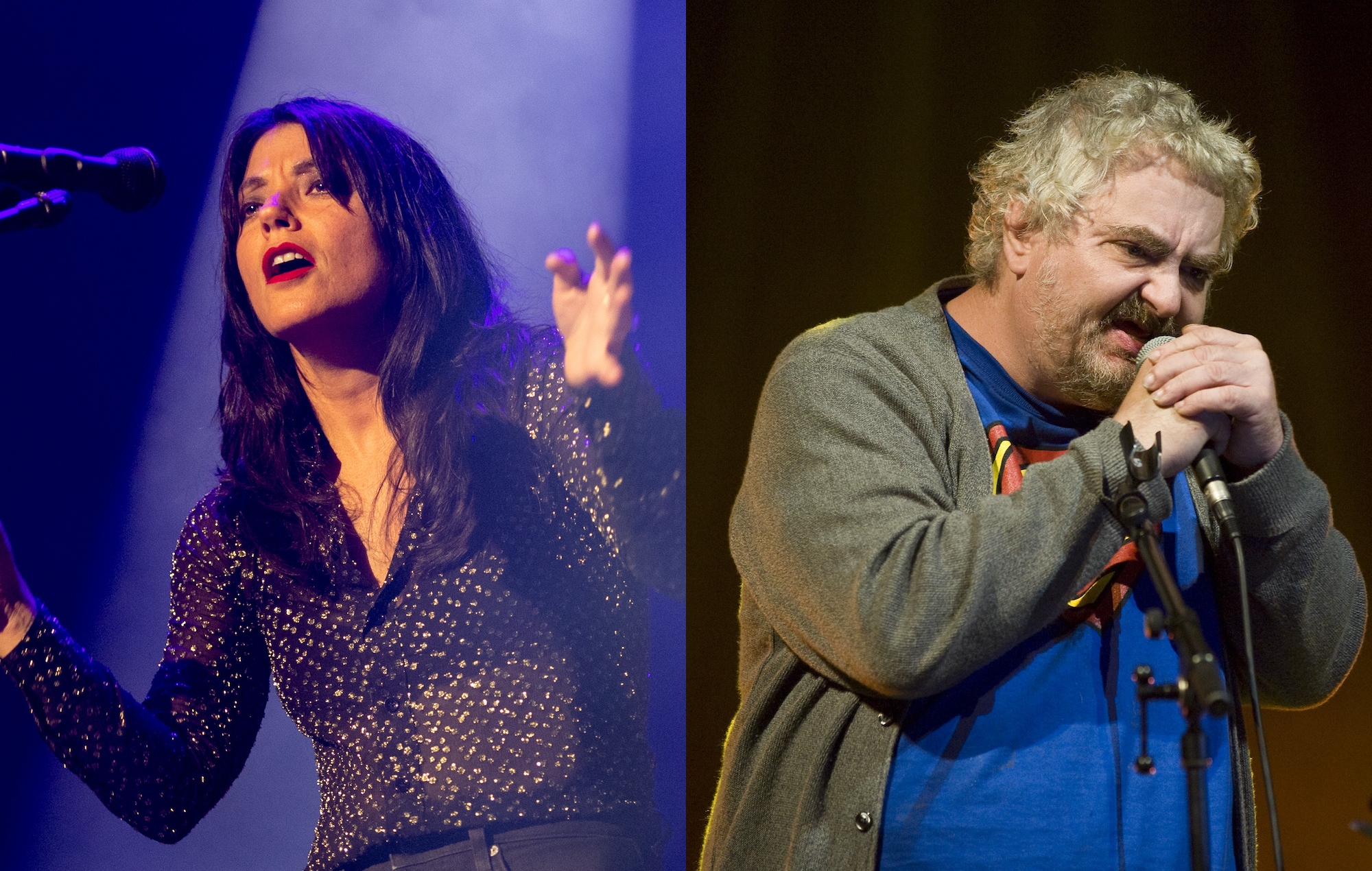 Sharon Van Etten has officially released her cover of Daniel Johnston’s ‘Some Things Last A Long Time’, which appeared in a documentary last year.

The singer-songwriter recorded the cover for the film Feels Good Man, a documentary about the creator of Pepe The Frog.

While Johnston’s original is quite long at almost five minutes, Van Etten elongated the track even further, with her cover clocking in at six minutes and 10 seconds. The ‘1990’ song featured just the lo-fi musician’s vocals, piano and occasional bursts of noise; the New Jersey star’s take adds in drums, synths and guitars.

Listen to Van Etten’s version of ‘Some Things Last A Long Time’ below now.

She is far from the first person to cover the track. In the past, the likes of Built To Spill, Beach House, Lana Del Rey and more have taken on the song.

Last year, Warpaint’s Jenny Lee Lindberg shared a cover of the track, with her version being released on vinyl for Record Store Day. “Years ago I was asked to participate on a tribute album for Daniel Johnston,” she said in a statement at the time.

“I’ve always loved his music and overall innocence he conveyed through his music and art. The tribute never happened, and I decided to carry on, see what I could come up with one rainy day in Pasadena.”

Johnston died in September 2019 from a heart attack. He was 58 years old.

Meanwhile, Van Etten was given the cover treatment herself by a host of artists as part of the anniversary reissue of her 2010 album ‘Epic’. Fiona Apple, Shamir, IDLES and more were among those who contributed.