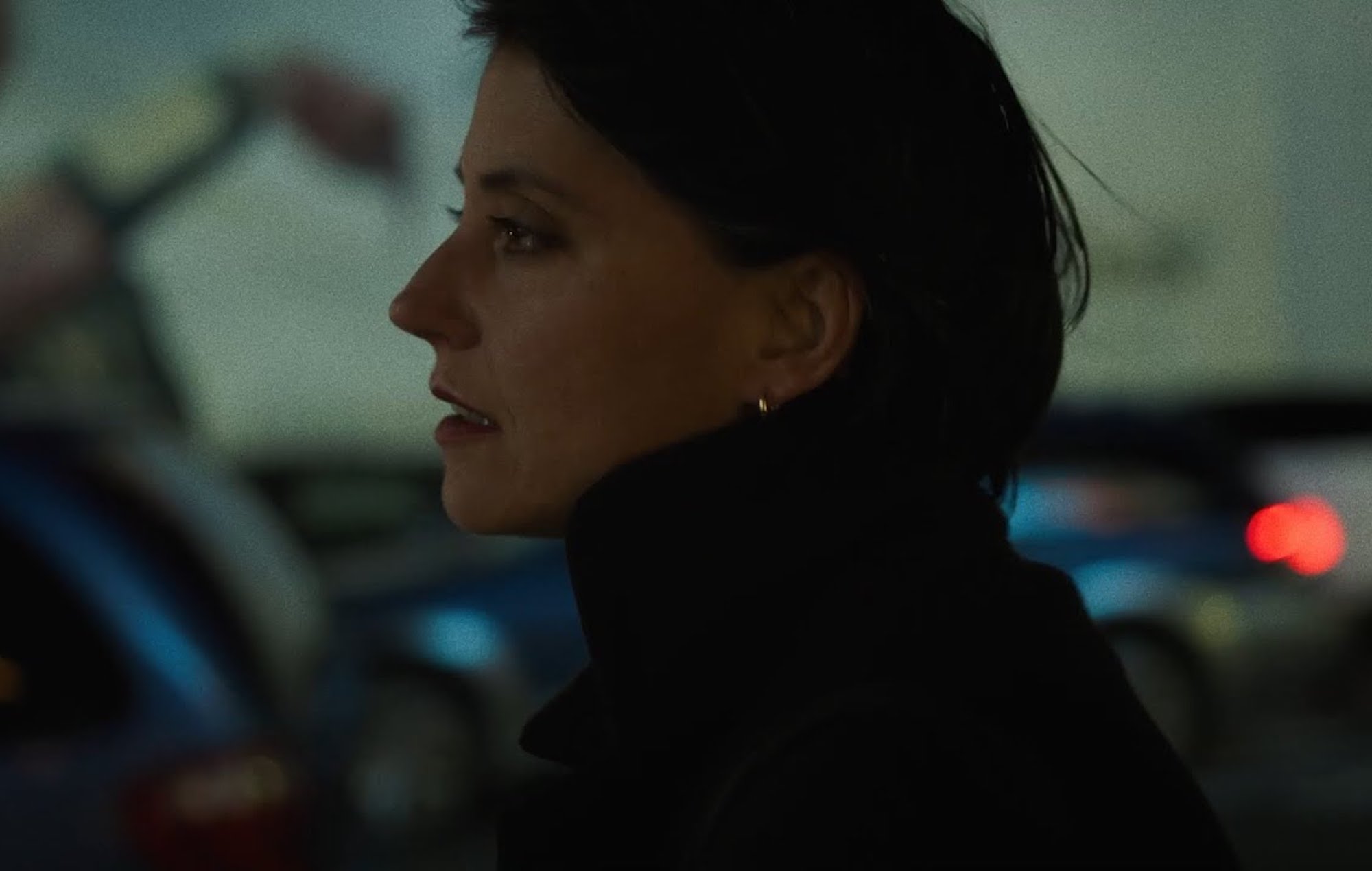 Sharon Van Etten has shared a cinematic new video for ‘Mistakes’ – watch her wander around Brooklyn for the new visual below.

The track is taken from Van Etten’s sixth studio album ‘We’ve Been Going About This All Wrong’, which came out on Friday (May 6).

In the new ‘Mistakes’ video, Van Etten visits old haunts in Brooklyn, meets up with old friends, dances on the street and more.

Check out the new video below.

Reviewing ‘We’ve Been Going About This All Wrong’, NME said that ‘Mistakes’ is “Van Etten at her best, its thumping chorus ideal for banishing lockdown-induced rumination on your regrets: “Every time I make a mistake / Turns out it’s great”. Around a quarter of the album reaches these heights – see the swirling coda of ‘Home To Me’, on which she tackles the conflict between creativity and parenthood. Although it lacks the immediacy of 2018’s hookier ‘Remind Me Tomorrow’, this unyielding record is, at times, a powerful reckoning with the age of uncertainty.”

Last month, Van Etten appeared on the cover of NME to discuss the album, also speaking of her deep connection with collaborator and tourmate Angel Olsen. “[She’s] one of the most beautiful people I’ve ever met,” Van Etten told NME.

Discussing Olsen, who she collaborated with on 2021 single ‘Like I Used To’ and will tour North America with alongside Julien Baker this summer, Van Etten said: “Angel is one of the most beautiful people I’ve ever met, and our friendship is still growing.”

Of the potential of future collaborations, she added: “Our schedules are pretty crazy coming up, but I feel like this is just the beginning of working together.”