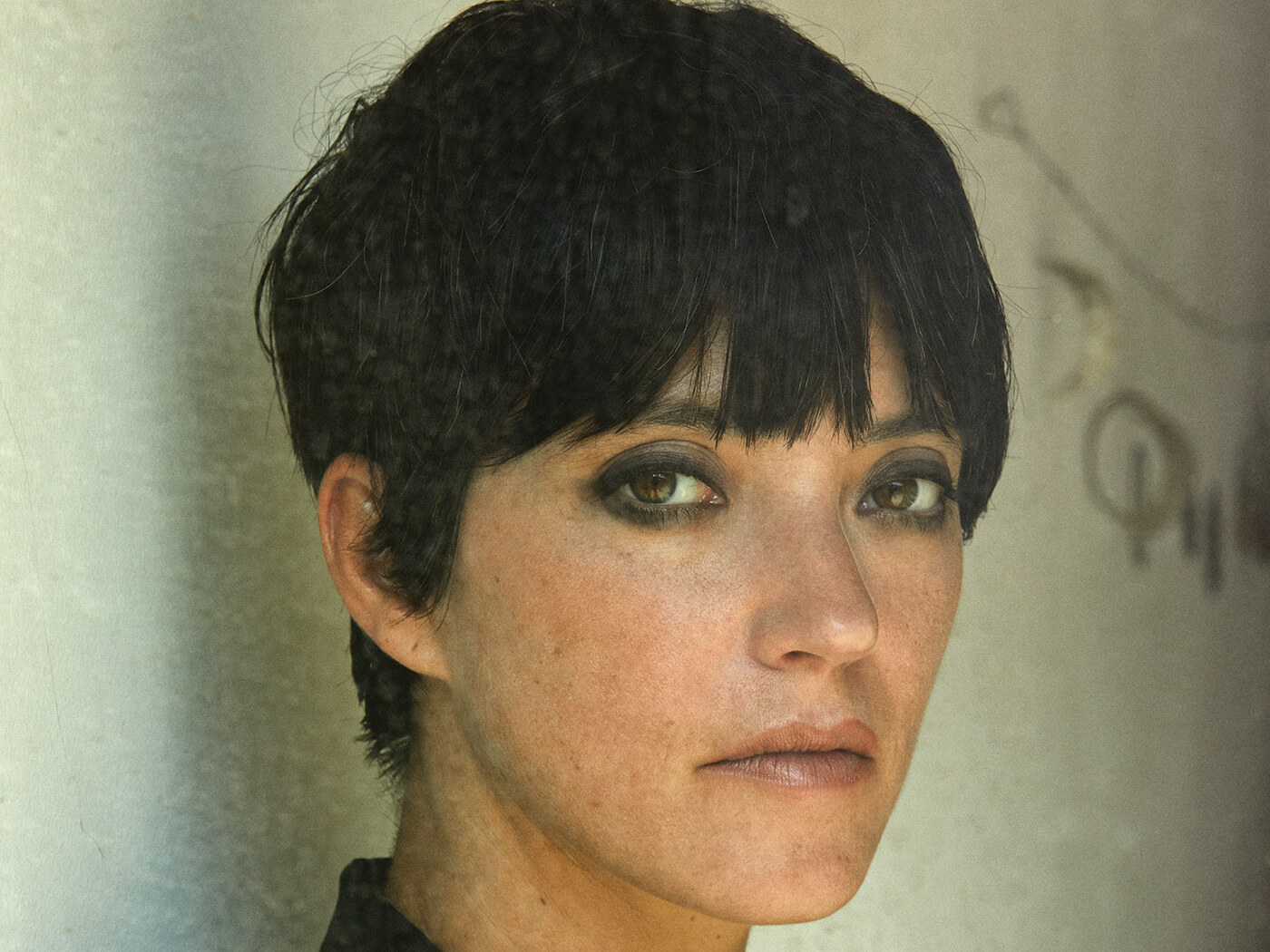 Sharon Van Etten – We’ve Been Going About This All Wrong

Through the past couple of years of fresh hell there have been records that might console you (Ignorance), albums that might sustain you (Rough And Rowdy Ways) and even pop songs so defiantly absurd they could make you briefly forget the relentless ongoing catastrophe (“WAP”/“Chaise Longue”). But no song from the long years of lockdown was more likely to make you throw open the windows and dance on the table than “Like I Used To”, Sharon Van Etten’s magnificent 2021 collaboration with Angel Olsen.

Way back in 2009, on her first album that wasn’t a homemade CD-R, Van Etten sang “I am the tornado, you are the dust”. The terrible beauty of her voice was already plain, but She sounded weary of emotional turbulence, hemmed in by fences “that fall but still surround me”. “Like I Used To” felt like the storm that had been gathering in Van Etten’s work for over 10 years finally breaking in a force-twelve epic worthy of Roy Orbison. And it left you wondering where the storm might take her next.

She’s arguably been the hardest-working woman of lockdown, joining Fountains Of Wayne, covering Elvis Costello, The Beach Boys, Daniel Johnston, Yoko Ono and the Velvets, releasing one of the most desolate Christmas singles of all time, recording an audiobook memoir and curating a 10th-anniversary edition of her second album, Epic, including a disc of remarkable covers from peers and inspirations including Courtney Barnett, Lucinda Williams and Fiona Apple.

On first glance, “Porta”, the single that preceded her sixth album, suggested that maybe she was emerging into some sunlit emotional uplands. The video features Van Etten pumping up the Benatar beats on her boombox and joining her Pilates instructor Stella for a vigorous workout in the golden light of a Californian studio, like a 21st-century Olivia Newton-John of powerhouse cores and midlife wellbeing. It all feels light years away
from the furious, desperate Jersey Girl liberty she rued on “Seventeen”.

But actually listen to the song and the darkness that’s long fuelled her work quickly reveals itself. While the Sharon in the studio is chuckling and performing her kinesthetic jumps, the Sharon on the soundtrack is avoiding eye contact and trying to slam the door shut on stalkers and those who want to “steal her life”. She’s since said that “Porta” was written in 2020, at the rock bottom of a fresh squall of depression and anxiety.

“Porta” doesn’t appear on We’ve Been Going About This All Wrong, Van Etten’s sixth album in 13 years – she’s stated that she sees the album very much as a self-contained, standalone narrative, and the songs only make emotional sense in this context – but it does act as a segue from 2019’s Remind Me Tomorrow. That album had ended amid the dreamy musicbox burble of John Congleton’s electronic production, on the hopeful note of an expectant mother who feels she’s found her way home.

So many of the songs on the new record are aubades – that is, songs of separation set in dawnlight, though here they tend to be not so much parting lovers as those struggling through the isolation, insomnia and stray moments of eerie peace of early parenthood. The album opens with “Darkness Fades”, a soft strum of a song, so quiet you can hear the shooting stars fall, that slowly builds into awesome prayer trying to hold back the darkness that’s always there beyond the blue sky, the perfect lawn, the daylight world of domesticity. It leads straight into “Home To Me”, a funereally paced ballad of troubled parental concern and loss.

It can be hard to avoid confessional, biographical interpretations with an artist like Sharon Van Etten. She’s openly talked of her writing as a form of therapy, and, mindful of the impact of her songs on her audience, even took time out to return to college to study mental health counselling. All I Can, the Audible memoir she recorded last year, consciously folded her early songs into her life story, in a mode inspired by Springsteen’s Broadway show – “Wonder Years meets Sopranos”, as she put it herself.

Consequently the new record could (and doubtless will) be reductively defined as One Woman’s Struggle to Emerge from Postnatal Depression during Global Lockdown. Which is a bit like suggesting the works of Elena Ferrante or Karl Ove Knausgaard are really just remarkably detailed parenting journals. It disregards the sheer alchemy and artistry at play.

Though largely recorded at her new home studio in Los Angeles, with assistance from Daniel Knowles (once of Nottingham’s Amusement Parks On Fire) and various friends and neighbours, We’ve Been Going… is above all an incredible sounding record. Across its 10 tracks, it incorporates the Jupiter synths and saturnine beats of Remind Me Tomorrow and the stark, swooning strum of her early records to create truly a cosmic dynamic range, from the softest whisper to the most desolate scream.

Though there are moments of quiet, almost unbearable, immense intimacy, there’s also “Headspace” an urgent, anti-doomscrolling anthem which is like Sisters Of Mercy and Berlin writing an industrial power ballad, and “Mistakes”, a piece of deranged disco with something of the sleazy electro swagger of high-’80s ZZ Top. The closing “Far Away”, meanwhile, sets sail for the heavenly Las Vegas residency of the Cocteau Twins.

But the defining heart of the record might be the few seconds of twinkling dawn chorus and susurrous tideswell that stretches between “Come Back” and “Darkish” – the sounds of a Californian morning emerging as the lockdown freeways stand silent. The first song is Van Etten roused once more to full imploring, impassioned, Hurricane Orbison mode – by the climax she sounds like she’s singing from the very bottom of the abyss of grief Roy approached at the close of “It’s Over”.

On the second song, the storm clouds are parting. Like when Dante emerges from the underworld, it’s not yet light, but at least the stars are now visible, wheeling overhead. And like Patsy Cline, exhausted from her midnight rambling, her voice cracks as it rises, swoops and falls, from celestial harmony to bitter, crazy remorse.

In a darkling, Dylan-ish line, she concludes, “It’s not dark… It’s only darkish, inside of me”. It’s not the sweet silver larksong of a Broadway showstopper, and it won’t have you dancing on those tabletops, but for an artist so long trailed by the black dogs of despair, it feels like a mightily hard-earned breakthrough.