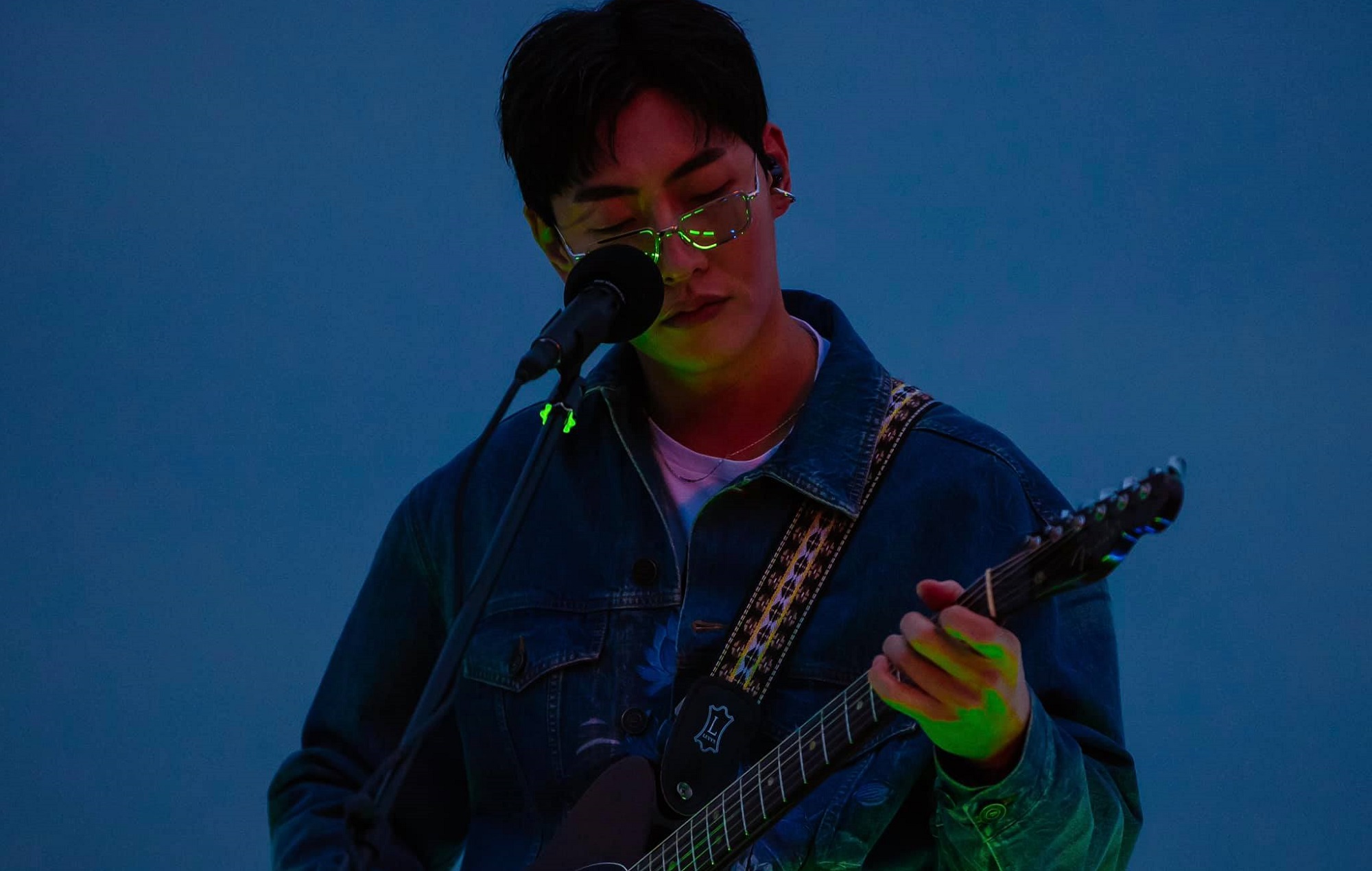 South Korean singer SHAUN has unveiled a teaser for the music video of his upcoming song ‘Closed Ending’.

The sci-fi-inspired snippet features a space-obsessed girl working on a strange invention. Towards the end of the clip, a mysterious force causes her workspace to tremble before she enters what seems to be an old-school television set.

‘Closed Ending’ will be one of two songs from the singer’s forthcoming single album, ‘SHAUN #0055b7’, which is scheduled to come out on May 9. The project will also include the track ‘BLUE’, a collaboration with rapper Wonstein. SHAUN has also announced a YouTube live mini showcase on the day of the single album’s release, where he will perform his brand-new songs and hold a Q&A session.

SHUAN – real name Kim Yun-ho – debuted in 2009 as a member of South Korean indie rock band The Koxx. He has since worked as a producer for popular K-pop groups such as EXO, SHINee, and f(x).

The singer shot to fame in 2018 as a soloist with his viral hit single ‘Way Back Home’, which topped the Gaon Digital Chart. The song later recieved a remix by Dutch DJ Sam Feldt, featuring additional vocals by British singer Connor Maynard.


In other K-pop news, VICTON’s Han Seungwoo is currently preparing for the release of his sophomore mini-album next month. The singer’s agency, Play M Entertainment, stated that he is “working hard to return with high-quality music”. The as-yet-untitled project will be the follow-up to his August 2020 solo debut, ‘Fame’.