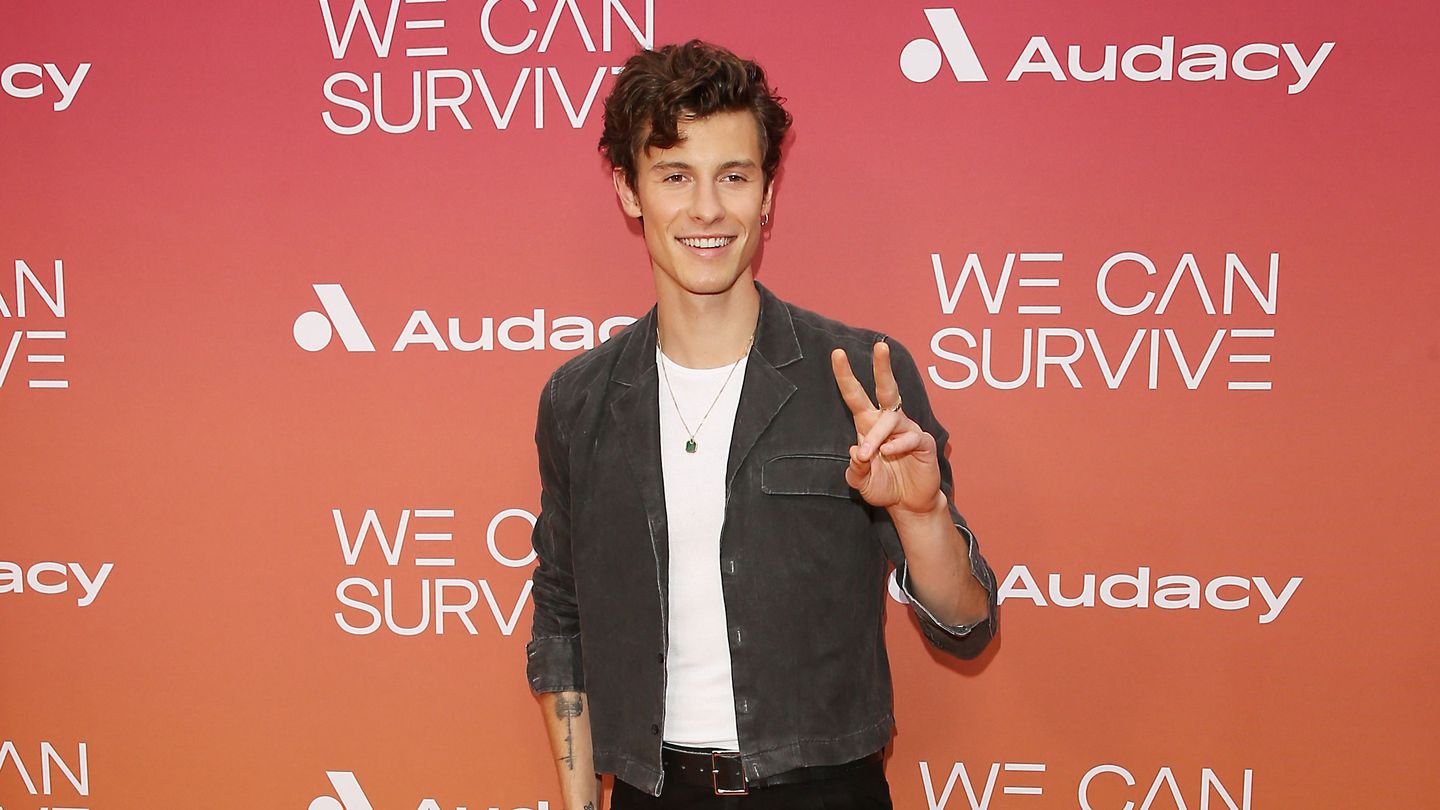 Shawn Mendes is single — or at least, he is no longer dating Camila Cabello, with whom he had been romantically involved since July 2019. The pair announced their split on Instagram last month and said in a joint statement that they “started our relationship as best friends and will continue to be best friends.”

Mendes also has a new single out this week called “It’ll Be Okay,” and while his relationship status shouldn’t necessarily be a factor in discussing it, in this case, it kind of is. It’s hard to hear “It’ll Be Okay” as anything but a soothing balm after a break-up, the kind of sonic pep talk that both ruminates on what was lost and tries hard to find the positives about moving on. The opening lyrics to the song suggest as much: “Are we gonna make it?” Mendes sings over atmospheric noise. “Is this gonna hurt?”

Musically, it’s a mid-tempo, piano-led exploration of loss, and Mendes avoids using his dramatic raspy belting in favor of an even-tempered, more subdued delivery, though he still manages to sell the biggest moments. “If you tell me you’re leaving / I’ll make it easy / It’ll be okay,” he sings on the chorus in a register a few notches above a whisper before gliding into falsetto.

On social media ahead of its release, Mendes expressed a desire to get back to building bonds with his fans once again. As he captured an image of a beautiful cresting beach sunset, “It feels like I [haven’t] truly connected with you guys in a while. I miss you🤍 I hope you love this song.”

That kind of optimism pervades “It’ll Be Okay,” especially as the action settles down and Mendes sings the final words of the song and leaves us with a parting thought about his state of mind: “If the future we dreamed of is fading to black / I will love you either way.”

The openness Mendes expresses here echoes the grace of his and Cabello’s break-up announcement: “We’ve decided to end our romantic relationship but our love for one another is stronger than ever.” Check out the lyric video for “It’ll Be Okay” above.