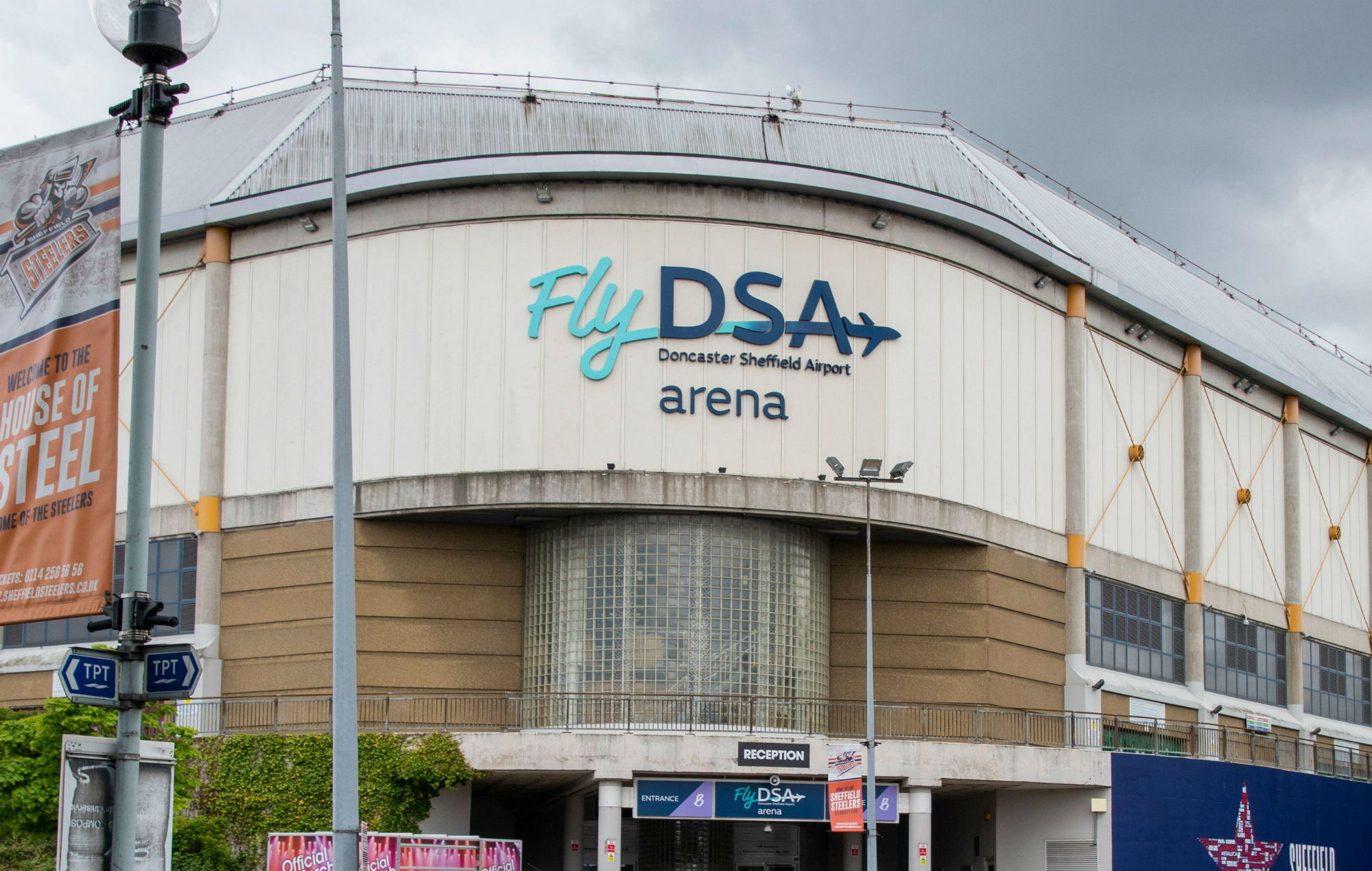 Sheffield’s City Hall and FlyDSA Arena, two of the city’s leading music venues, may not reopen after lockdown.

In a stark email delivered to workers at the venue, bosses also warned that redundancy may follow, the Sheffield Star reports.

Andrew Snelling, chief executive of Sheffield City Trust, which runs entertainment and sports venues across the city, said: “Clearly these are very challenging times for all organisations operating in the leisure and entertainment industry as we await government guidance on how and when we can open our venues.

“Sheffield City Trust runs a variety of facilities across sport, leisure and entertainment. It has become apparent that concerts, shows and large attendance events will not be possible in the short and medium term, so this leaves us with decisions to make regarding how we sustain venues such as Sheffield Arena and Sheffield City Hall.

“There are also specific issues with some of our sporting facilities, which means it may not be viable to open them safely even after we receive the go ahead.

“We have written to employees who are affected by the venues they work at being unable to open and explained we have begun a consultation process which may lead to redundancies.

“It is not a decision that has been taken lightly but venues that are generating no income will only need a much-reduced workforce to carry out essential maintenance while they are mothballed awaiting a change in circumstances.”

The FlyDSA Arena is one of Sheffield’s main music venues and has played host to shows from some of the Steel City’s biggest bands – including Arctic Monkeys and Bring Me The Horizon.

Mr Snelling added that the government’s announcement of a £1.57bn support package for the creative industries was welcomed.

The money marks the biggest one-off investment in UK culture and follows other measures taken to help companies, institutions and organisations survive during the pandemic, including loans, business rate holidays and the coronavirus job retention scheme.

According to a press release, as well as helping businesses to survive, it will “help support employment, including freelancers working in these sectors”.

Last week, more than 1,500 artists came together to call on the government to stop “catastrophic damage” to live music as part of the #LetTheMusicPlay campaign. Dua Lipa, Liam Gallagher, PJ Harvey, Dizzee Rascal, Radiohead and more signed the open letter, which read: “Government support will be crucial to prevent mass insolvencies and the end of this great world-leading industry”.

In June, the Music Venue Trust and over 500 UK music venues asked the government to provide £50million in emergency funding to “hibernate” the spaces until October.