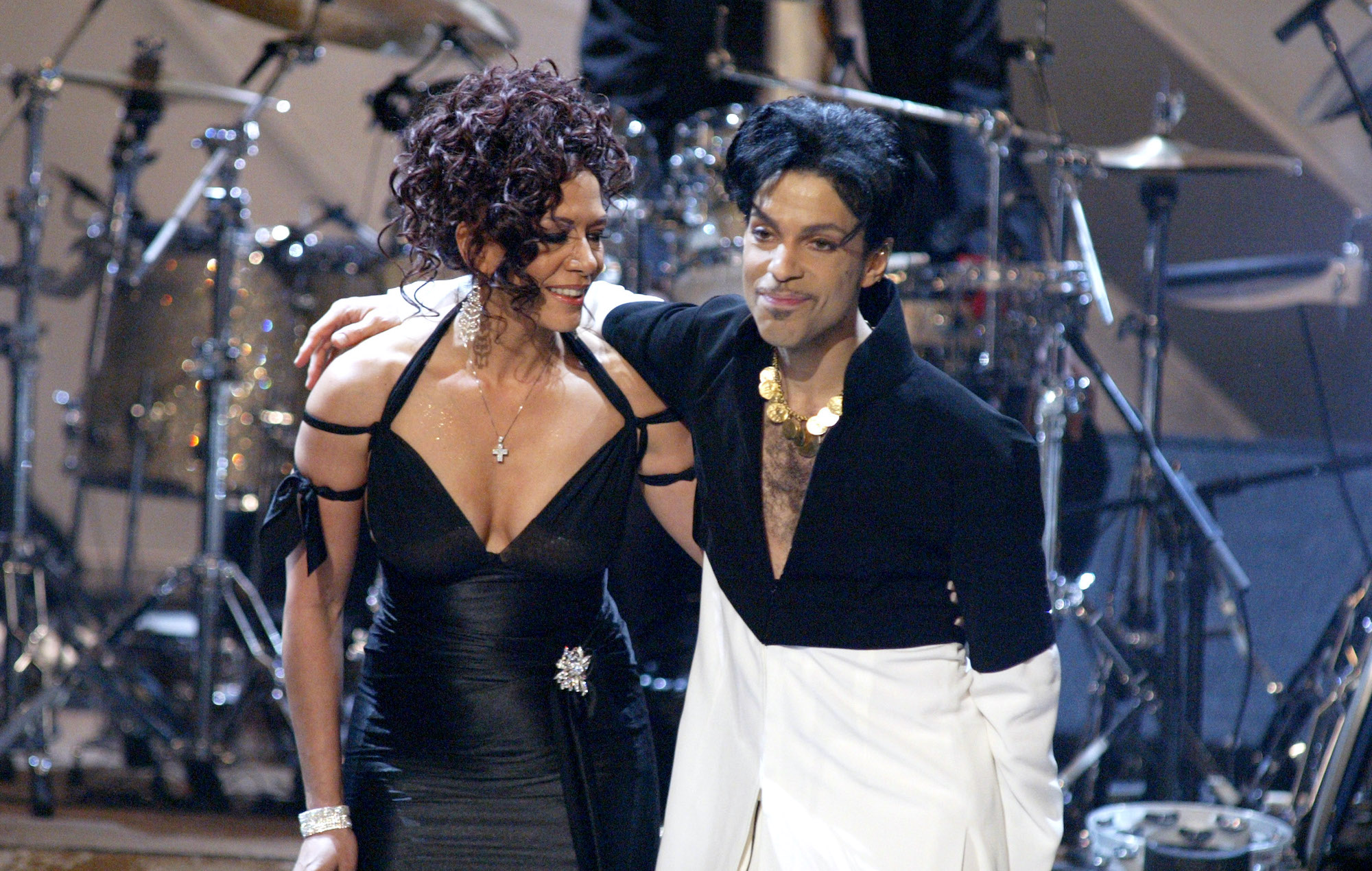 Sheila E says she worked on hundreds of unreleased songs with Prince: “We started jamming and we never stopped”

Sheila E has spoken about working with Prince, saying the pair worked on many songs together that are still unreleased.

The drummer and singer began working with the late star in 1984 on his album ‘Purple Rain’. He also went on to produce her debut solo record ‘The Glamorous Life’ in the same year, which led to them becoming frequent collaborators.

“He was inspired by the people he hung around and that’s what was so cool, he didn’t hang around the same type of people all the time,” she told the Guardian of Prince. “The point of growing as an artist and as a person is opening yourself up to other things.”

Sheila E added that the pair “worked together most of our lives” and there were hundreds of unreleased songs that they had created together.

“Since I met him, we started jamming and never stopped until a couple of years before he passed,” she said. “There was so much music. There were years and years and years of being in the studio with him all the time.”

Elsewhere in the interview, the musician said she was “mad that [Prince is] not here” and, when thinking about his untimely death, thought: “What could I have done?”

Prince died on April 21, 2016 following an accidental overdose of painkillers. He was 57 years old.

Last month, a previously unreleased recording of ‘Witness 4 The Prosecution (Version 2)’ was released. The track is set to feature on the upcoming expanded reissue of the star’s 1987 album ‘Sign o’ the Times’, which will be released on September 25.