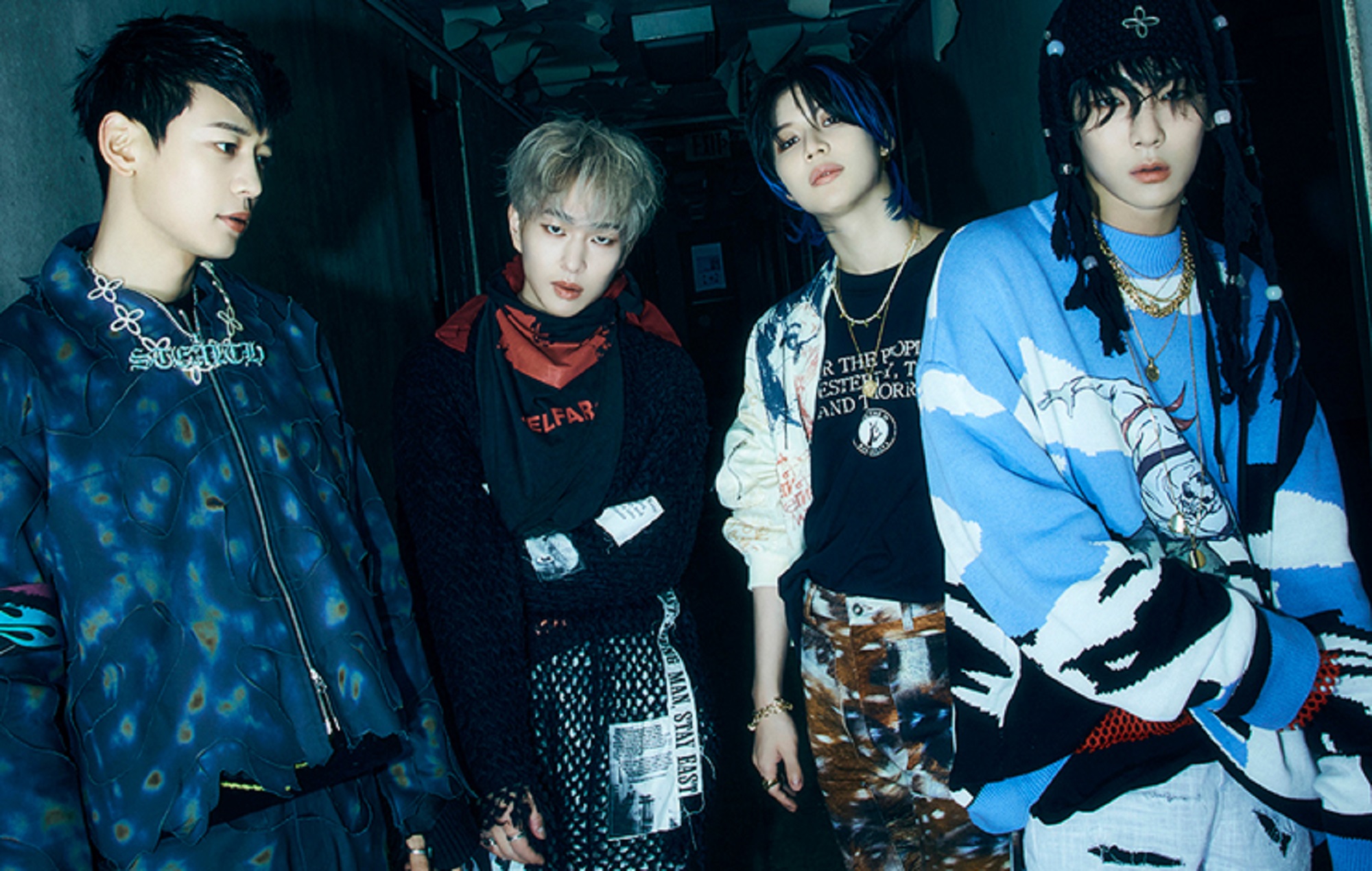 SHINee on their future: “We’ll definitely be trying new things”

K-pop boy group SHINee, who finally made their comeback yesterday (February 22) after a three-year hiatus, have revealed that they’re open to trying new things with their music in the future.

In a recent interview with SCMP, member Taemin said that the group will “definitely be trying new things” for their future releases. Although, that much is expected from the boyband known for their eclectic music catalogue, which ranges from old-school R&B to electro house.

“I think there will be another turning point for us in the future, where we kind of get rid of our image of youthfulness and freshness, and gravitate towards a more masculine concept and experiment with something new,” he added.

The group’s openness to experimentation is also evident in their latest release, ‘Don’t Call Me’. None of the nine tracks were bound to a single theme or sound; instead, they opted to go for music that felt right to them. Minho explained, “Some songs are quintessential SHINee songs, but there are also other songs that are things we’ve never tried before. They fit today’s genres and musical mood.”

However, Key also noted that the group was not aiming to be experimental on their latest album, depsite the way it turned out in the end. “I know that SHINee are known for being experimental and trying new things for every release, but we tried to take out the emphasis on that for this album,” he said.

Elsewhere in the interview, the boyband also spoke about the connections the new album has to their back catalogue and their growth as a group since their debut 13 years ago. “Because our career has been so long and we have so many albums under our belt, rather than things being one-dimensional, I think you can see all of it being connected,” Taemin acknowledged.


Prior to ‘Don’t Call Me’, the quartet released a three-part Korean album called ‘The Story of Light’ in 2018. Between the two releases, the individual members also embarked on solo careers and enlisted into the South Korean army for their mandatory military service.