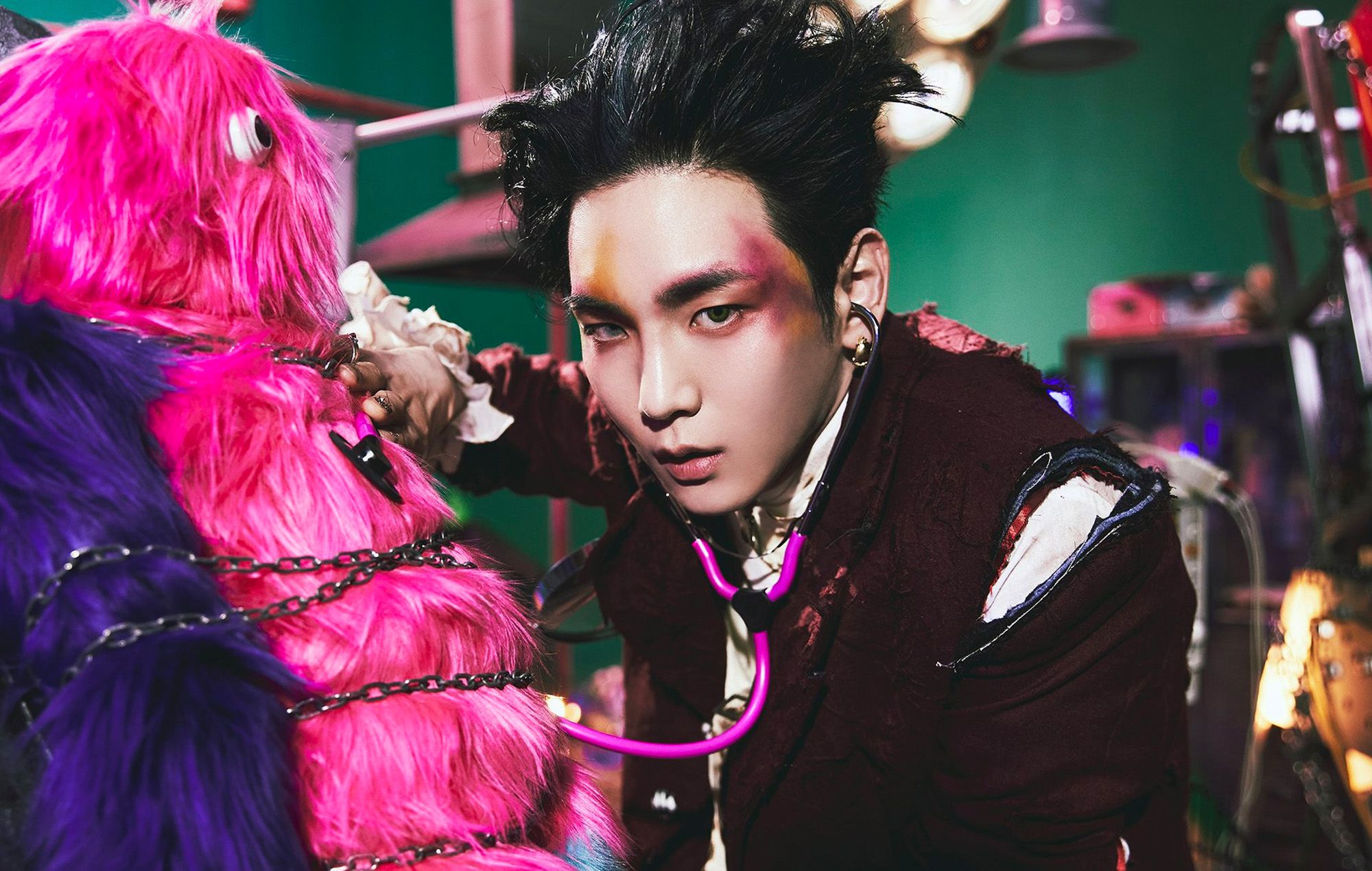 SHINee’s Key has unveiled a new English-language track ‘Another Life’ ahead of his upcoming solo album ‘Gasoline’.

A music video for the single was shared to SHINee’s YouTube channel on August 26. Dubbed a “special video” for the song, the visual sees the K-pop idol perform its choreography with a team of backing dancers against a futuristic backdrop.

Due out in full on August 30, Key’s forthcoming studio album ‘Gasoline’ will comprise a total of 11 songs, including ‘Another Life’ and its lead single ‘Gasoline’. The K-pop idol debuted the latter song live last weekend on August 20 at the SMTOWN LIVE 2022: SMCU Express @ Human City Suwon concert ahead of its release.

According to the tracklist released by SM Entertainment, the SHINee member penned lyrics for several tracks on the new record, including ‘Gasoline’, ‘G.O.A.T (Greatest Of All Time)’, ‘I Can’t Sleep’ and ‘Proud’. Meanwhile, B-side track ‘Villain’ features guest vocals from NCT member Jeno, making it the only collaboration on the album.

Upon its release, the ‘Gasoline’ album will mark Key’s first solo release in nearly a year, following his September 2021 mini-album ‘Bad Love’. That record featured a title track of the same name as well as the pre-release single ‘Hate That’, which enlisted vocals from Girls’ Generation‘s Taeyeon.

‘Bad Love’ came in at number three on NME’s list of the best K-pop songs of that year. Tanu I. Raj called the song “a religious experience on similar levels, primarily because it’s so beautifully, unapologetically, liberally him that you can almost taste his life experience, his thoughts, his likes and dislikes on your tongue.”