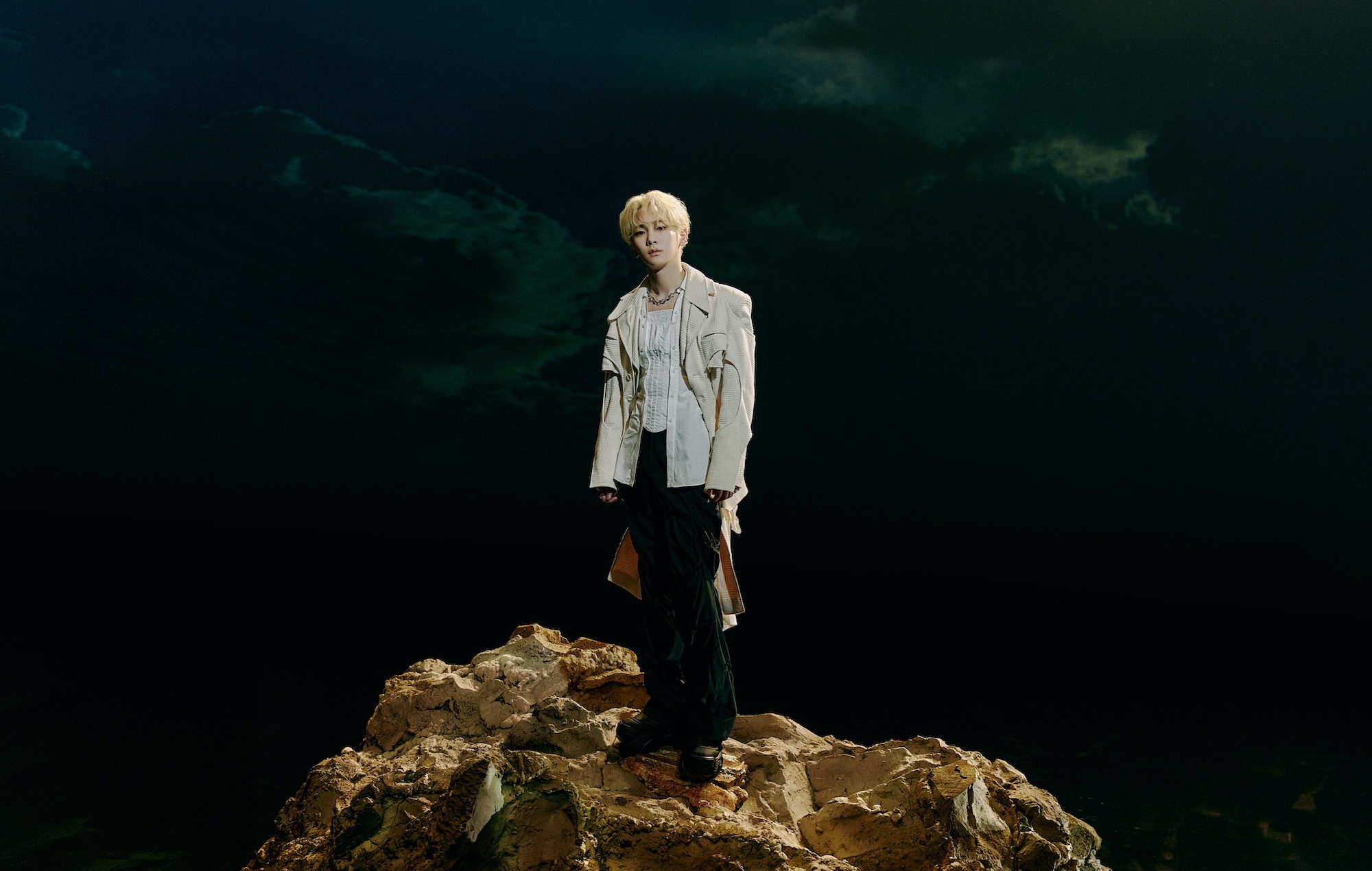 SHINee member Key has announced that he will return with new solo music later this month.

At midnight KST on August 23, the K-pop idol released a series of teaser images on his social media accounts for his upcoming solo single ‘Hate That’. The song, which will drop on Augsut 30 has been dubbed a “pre-release” single, in anticipation of a solo mini-album due out in September.

According to the official SHINee account on communication app LINE, ‘Hate That’ will be a collaboration with SM Entertainment labelmate and Girls’ Generation member Taeyeon.

this is from SHINee’s Official LINE btw pic.twitter.com/CGvmrt1GCr

‘Hate That’ will be Key’s first solo release in almost three years, since his 2019 project ‘I Wanna Be’, which was a repackaged version of his 2018 debut solo studio album ‘Face’. The record featured collaborations with SISTAR‘s Soyou, (G)I-DLE‘s Soyeon and South Korean singer Crush.

Earlier this year, SHINee made their long-awaited return with the album ‘Don’t Call Me’. The group later released a repackaged edition of the album titled ‘Atlantis’, which featured three new tracks.

In a four-star review, NME’s Puah Ziwei, said that ‘Atlantis’ showed that “the Princes of K-pop add a final coat of lacquer to ‘Don’t Call Me’ with three exceptional new tunes that give it that much-needed sheen of perfection”.

In other SHINee news, member Onew recently collaborated with K-indie singer-songwriter Sunwoo Jung-a during an episode of South Korean reality TV series Sea Of Hope. The two singers performed a rendition of SHINee’s ‘Selene 6.23’, which was first released in 2013 as a B-side track on the boyband’s ‘The Misconceptions Of Us’ album.