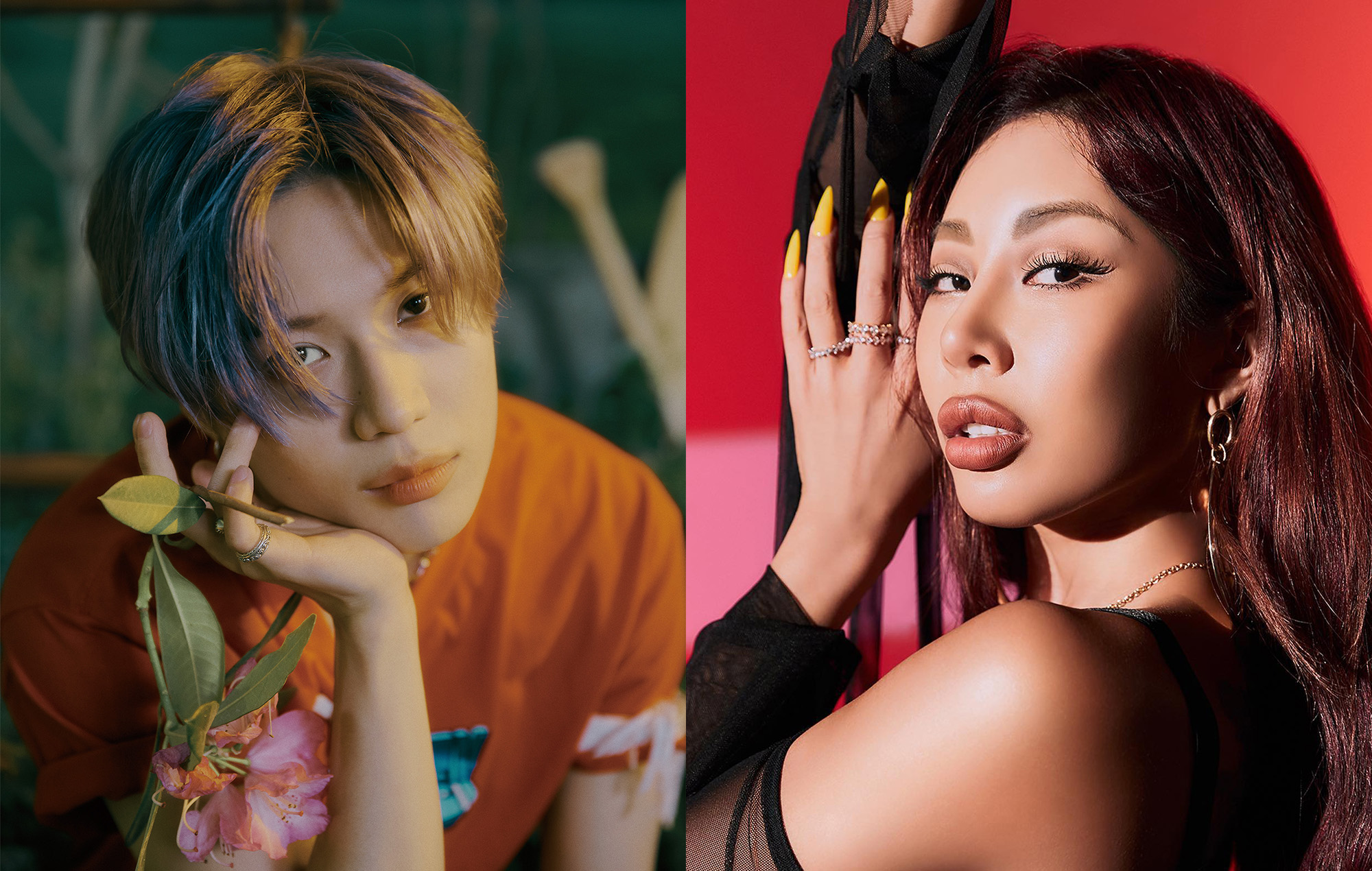 The event is set to feature performances by SHINee’s Taemin, SUPER JUNIOR’s Kyuhyun, rapper-singer Jessi and Good Girl album Lee Young Ji. The two-hour concert will be streamed live on May 6 at 7pm KST via the TikTok Stage channel.

TikTok Stage Solo Night will be hosted by South Korean lyricist Kim Eana, who’s known for her work on hits such as Brown Eyed Girls’ ‘Abracadabra’ and IU’s ‘Good Day’. The concert will also be held outdoors in order to showcase the skyline of Seoul.

“We are excited that local solo artists have a chance to communicate with the fans all across the world through this event,” a Tik Tok spokesperson said, per Korea JoongAng Daily. “We will continue to provide opportunities to make unique performances which fans can enjoy in a safe and easy manner.”


In other K-pop news, global superstars BTS recently revealed details for their upcoming comeback single, ‘Butter’. The track will be released on May 21 and was described in a statement as being “a dance pop track brimming with the smooth yet charismatic charm of BTS.”